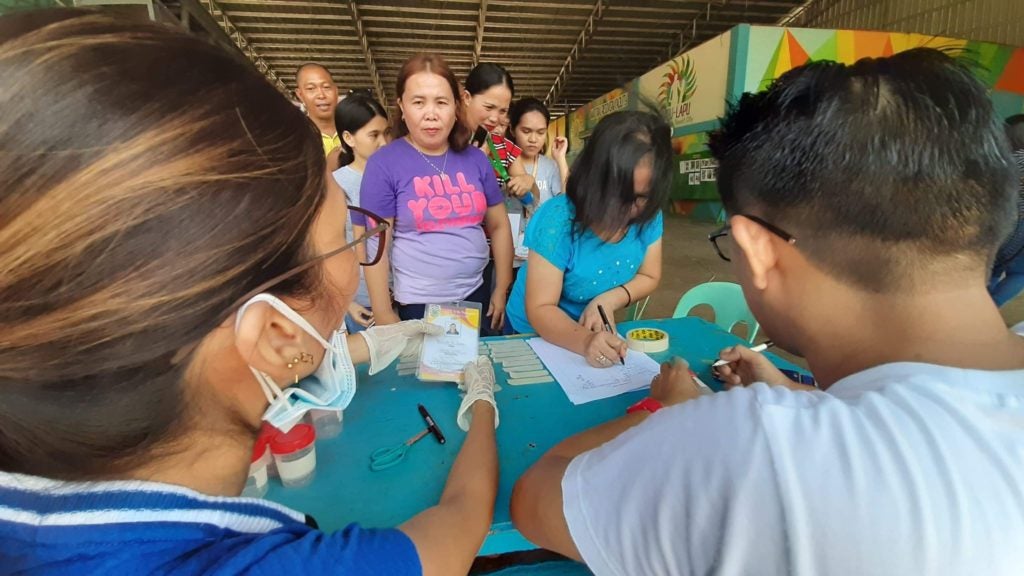 Lao said that the five employees will be terminated as soon as the confirmatory test on their urine samples will also show traces of illegal drugs use.

A total of 246 JOs assigned at the city’s MRF were made to undergo drug testing on Monday.

Eleven more submitted their urine samples today.  The 11 was part of the 35 JOs who missed Monday’s drug testing because they were either absent from work or on official leave.

Lao said that he will recommend to Mayor Junard Chan the immediate termination of the 24 others who failed to show up at his office today.

The city’s MFR was already the fourth City Hall office whose employees were made to undergo surprise drug testing. /dcb