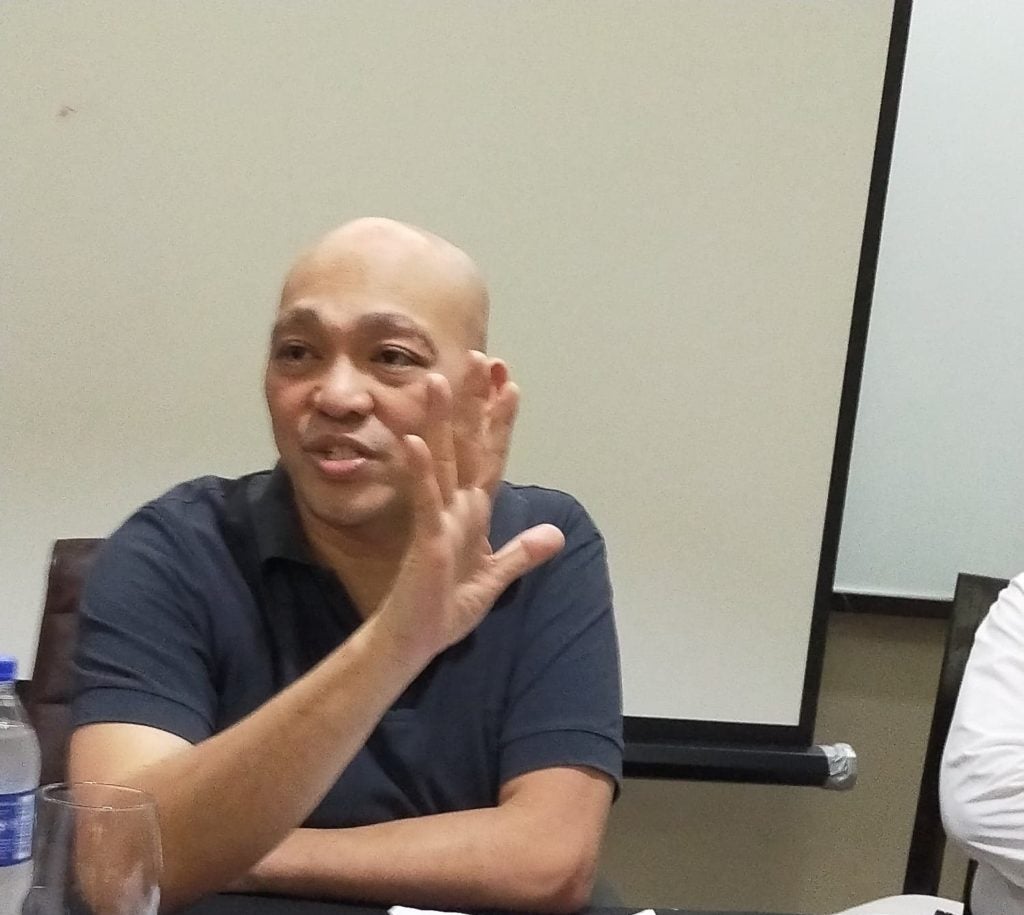 Land Registration Authority administrator Renato Bermejo calls on buyers to check if titles of lots they plan to buy is genuine through their title verification system at he Registry of Deeds offices. (Irene R. Sino Cruz)

CEBU CITY, Philippines – Avoid being a victim of land scams by using the title verification system of the Land Registration Authority (LRA).

LRA Administrator Renato Bermejo made this statement during a recent press briefing.

“Don’t buy lots without title verification from the Registry of Deeds,” Bermejo encouraged those planning to buy lots.

The LRA title verification system (TVS), which was implemented in early 2018, is available at the Registry of Deeds offices. The fee for availing of this service is P147.

However, as of three months ago, only 84 persons nationwide took advantage of the LRA TVS since it was implemented, Bermejo said.

He noted that there had been a prevailing practice of persons who had done the checking for fake titles.

But Bermejo said that only the Registry of Deeds could determine this because it held the original of the certificates of title.

Also, the paper used might be genuine but this could not ensure that the title would be genuine, he pointed out.

Bermejo recalled that there was a time when the LRA lost some of the paper they used for constituting of titles.

He then reiterated his call for buyers to check the title of the land that they planned to buy with the Registry of Deeds./dbs