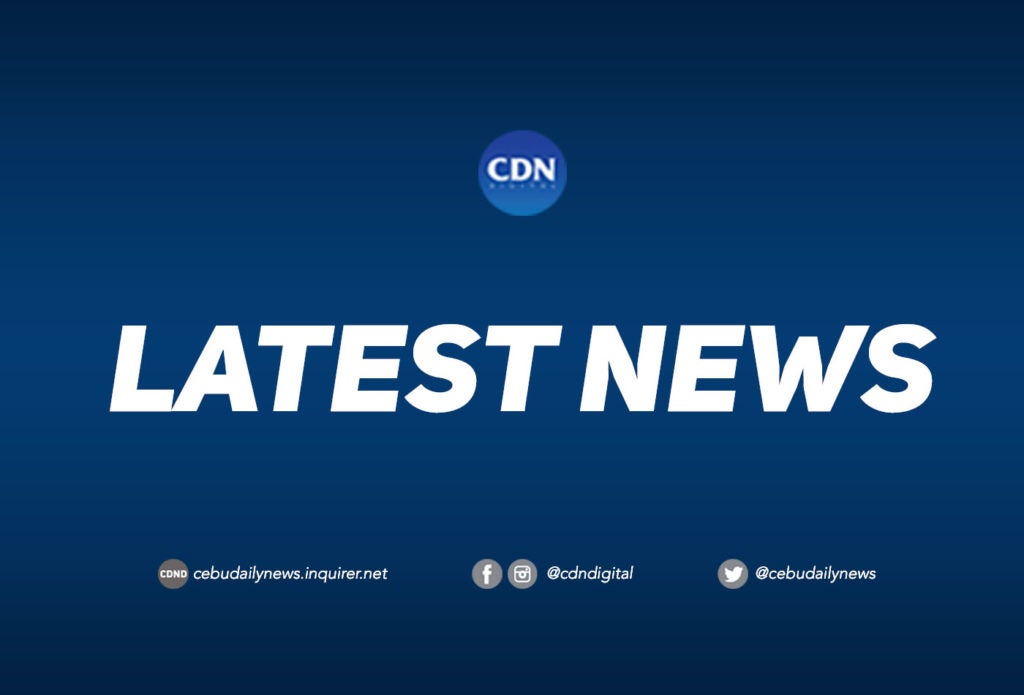 LAPU-LAPU CITY, Cebu — Two suspected drug personalities were killed in a shootout with the police during a anti-drug operation in a secluded area in Purok Kumpang, Barangay Bangbang, Cordova town on Mactan Island at past 2 p.m. today, October 9.

Two other of their cohorts, one of whom was a policeman who went on absence without leave (AWOL)  over  alleged drug links, managed to escaped and still subject of an ongoing police manhunt as of this posting, said Police Captain Efren Diaz Jr., chief of the Cordova Police Station.

Only one of the fatalities was identified as  Arbet Arbellon, allegedly a high value target drug dealer who had been under surveillance for some time.

Diaz said they went to the area after receiving a report that Arbellon was having a drug session in the area with a group of  men.

As they were approaching, Diaz said they were met by a volley of  gunfire, causing the police to retaliate and a shootout was ensued. 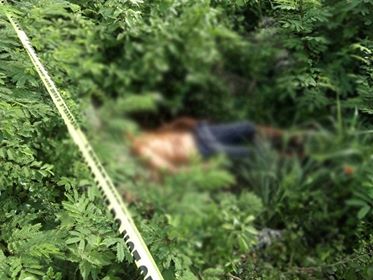 Police discovered a cave which was made a drug den where trashes of drug paraphernalia were found.

Later, they found a shirtless Arbellon lying lifeless with a hand gun beside him.  A few meters away from Arbellon was the unidentified person, also lifeless.

Two of their companions were arrested while attempting to hide in a nearby bushes. They were identified Jerlyn Rosello, of Buagsong, Cordova; and George Macan, 49, of Barangay Bangbang, Cordova.

But two other persons, both armed with hand guns, managed to run away and exchanged gunfire with the police. The shootout continued until past 3 p.m. as the fleeing men headed towards Barangay Babag in adjoining Lapu-Lapu city.

One of the two men being pursued was identified as Lowell Pacollaga, an former policeman assigned at the City Intelligence Branch (CIB) of Lapu-Lapu City Police Office but who went AWOL after he was included in the President Rodrigo Duterte’s drug watchlist.

Pacollaga is a high value target of the Cordova Police,  together with Arbellon, said Diaz.

Pacollaga and his companion swam into the mangrove area in Barangay Babag, where the police were now concentrating their search. /elb