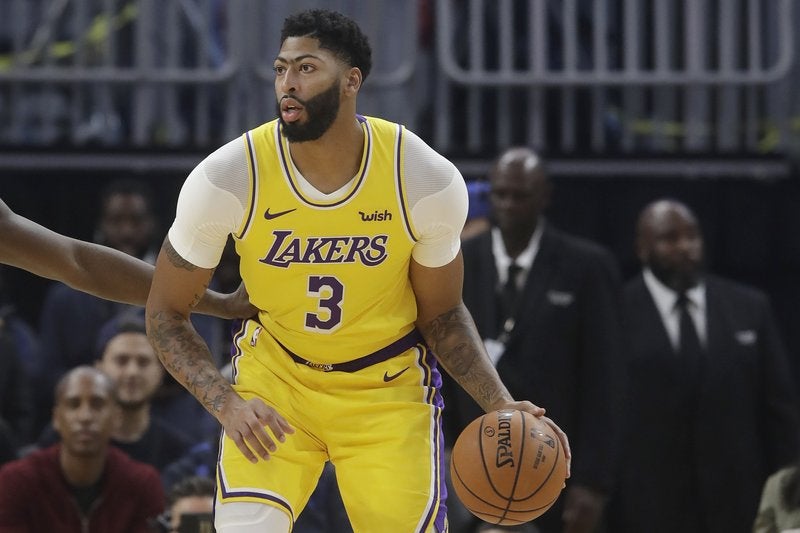 EL SEGUNDO, Calif. — Anthony Davis hopes to return to the Los Angeles Lakers’ lineup for their next preseason game after confirming his thumb injury isn’t serious.

Davis went through a full practice with the Lakers on Tuesday.

The Lakers’ superstar newcomer jammed his thumb while playing in an exhibition game in China last week. An MRI determined the injury was only a sprain, which is what Davis suspected all along.

He sat out of Monday’s game at Staples Center against the Golden State Warriors, but he hopes to play in the rematch on Wednesday night.

Kyle Kuzma also has been cleared for noncontact practice activity in his return from a foot injury.

Read Next
The historical and religious significance of pusô