Hablon: History and culture woven together

The art of weaving is a known industry in the southern Cebu town of Argao.

Although initially dubbed as a “sunset industry,” weaving was given another chance when local government agencies, private individuals, local organizations, and the academe joined forces to revive the native art. 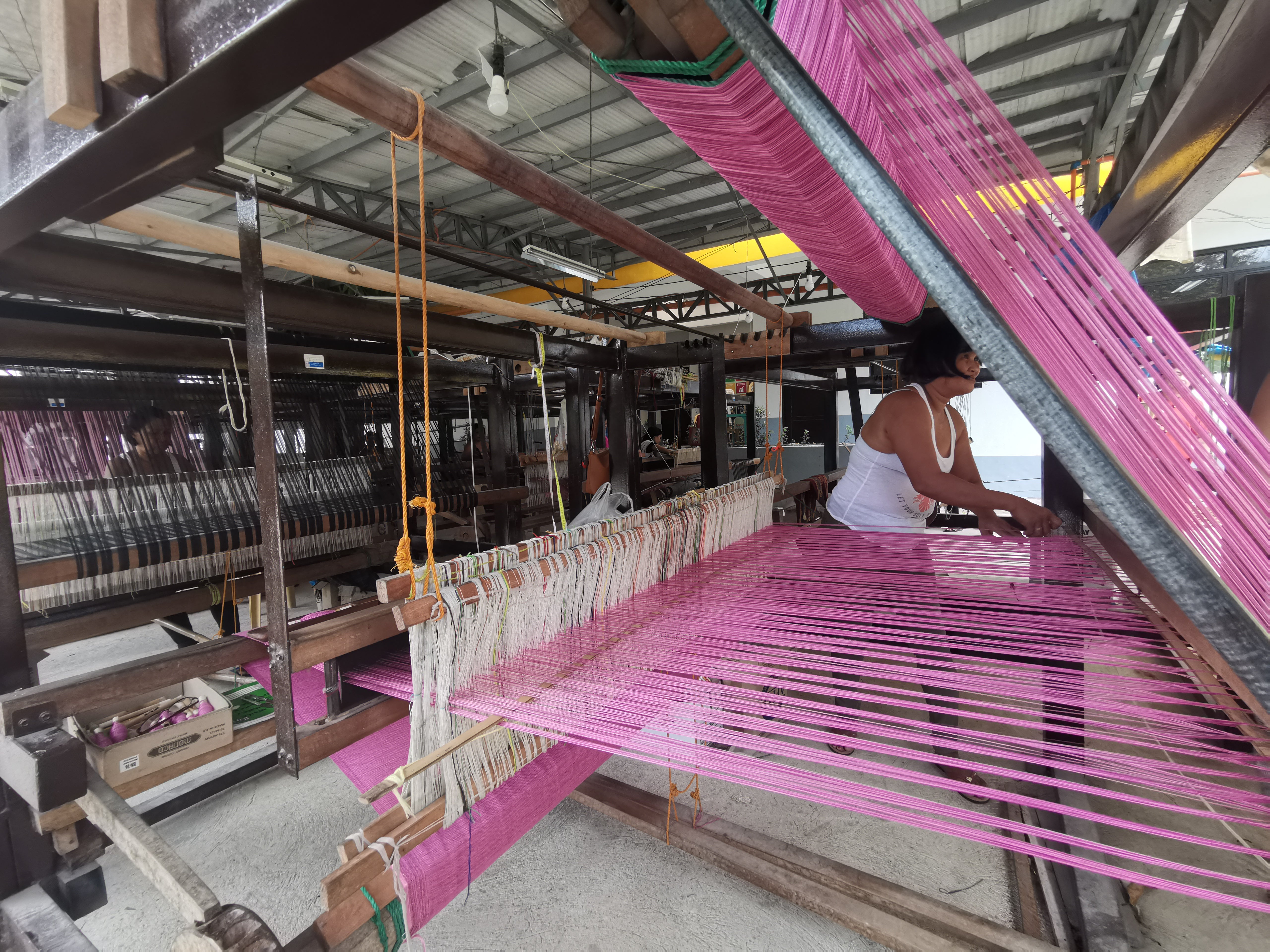 Hinablon, or shortened to hablon, is a product in a traditional process of weaving known in the town of Argao. The weaving process itself is called hablon. Produced with local fibres such as piña, cotton, and abaca, the “hablon” comes from the Visayan word “habol,” which means blanket.

“Tingkal” was used by weavers to weave blankets in the early years.

Ask any Argaoanon and they would tell you how weaving has become part of their culture and dates back all the way to the Spanish era. 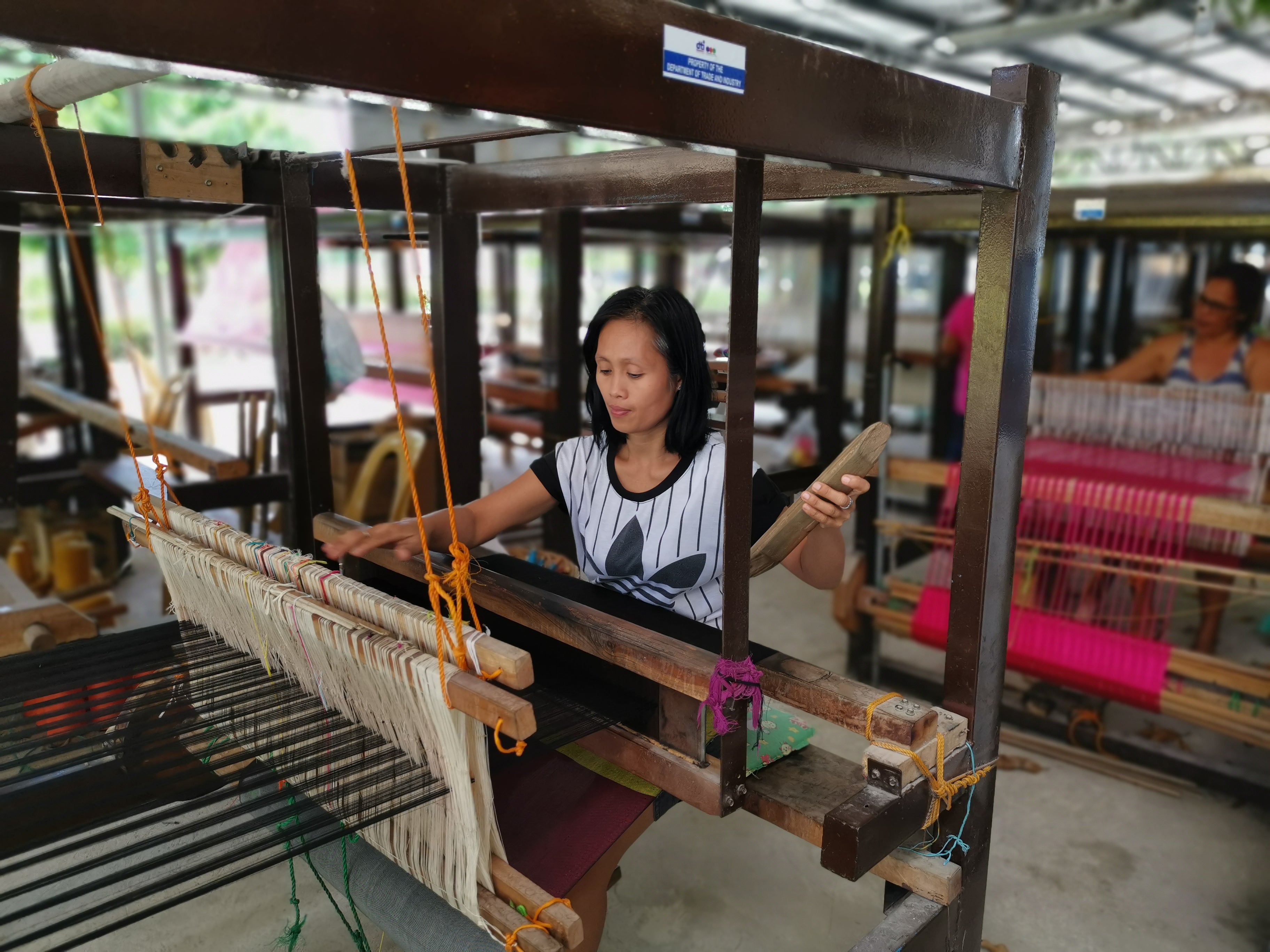 Maribel Salandron is one of those weavers; a third generation weaver.

She grew up watching her older sister, her mother, and her grandmother weaving and learned to do it herself when she was still 14 years old. 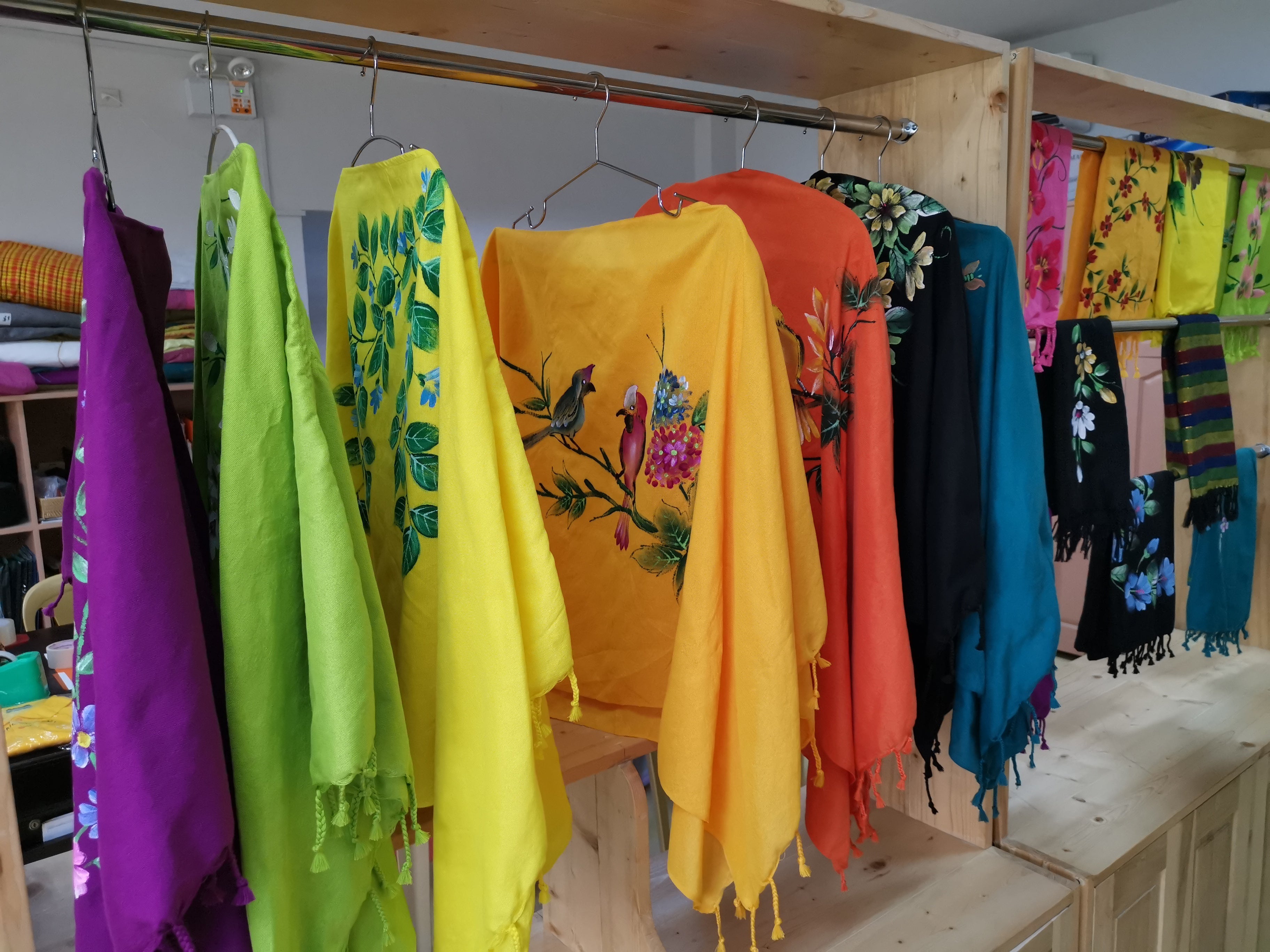 Salandron, who weaves along with other women inside the campus of Cebu Technological University, in Argao, says she is proud to be a descendant of native weavers.

Hablon products have grown since then. It is now made into dresses, gowns, table runners, wallets, and pouches. Research and development continues to be done to upgrade the product and transform it into one of Cebu’s prized possessions. With the story of the hablon in its midst, Argao is truly a place for stories of progress. The sea and the mountains converge in Argao, which makes it an interesting town to set up a residential address with several rooms for growth and development.

Have your own hablon product with you by calling the local government unit of Argao to assist you at (032) 367 7542 . 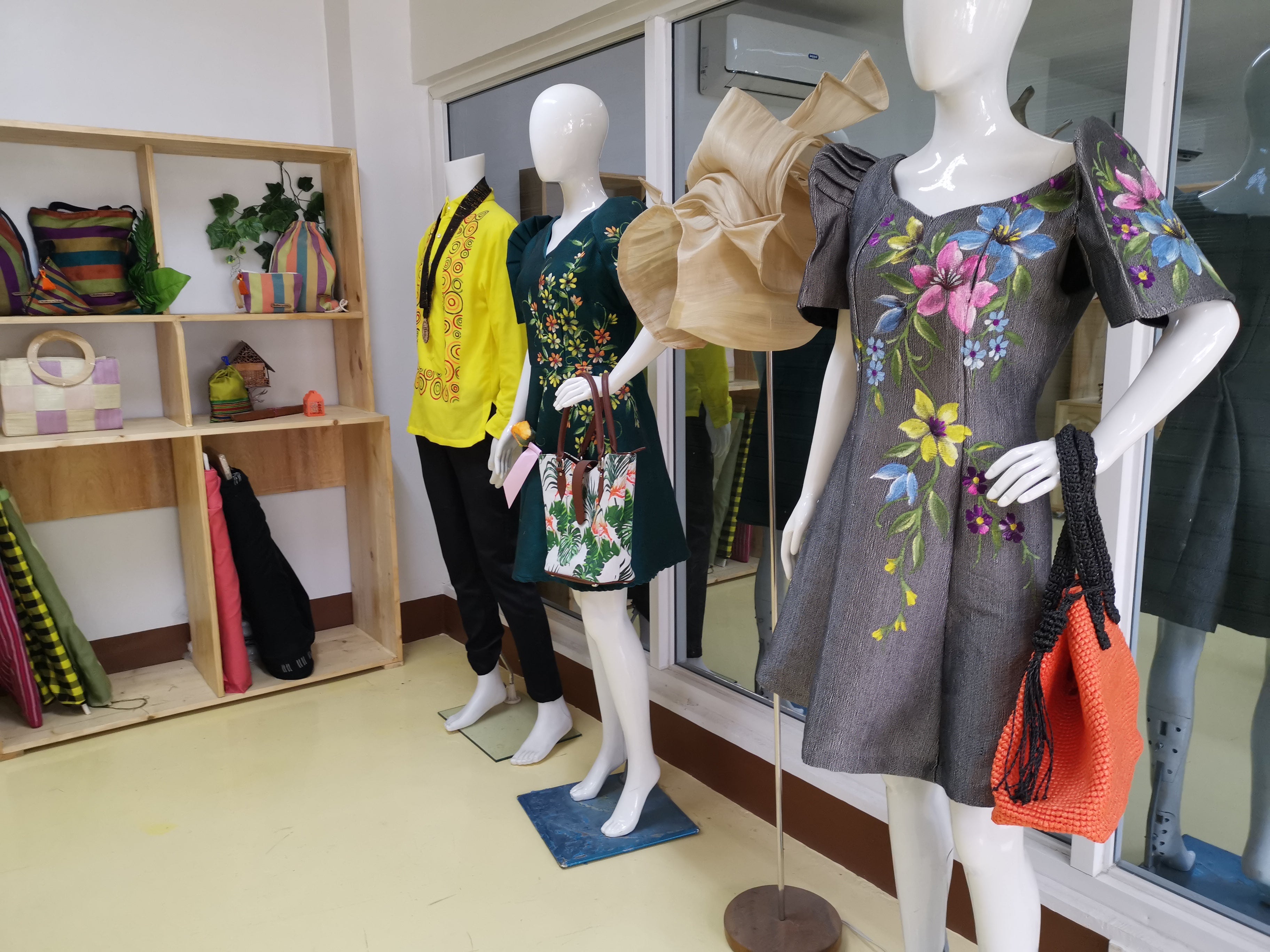 This article is brought to you by Primary Homes, the reliable developer of Argao Royal Palms in Barangay Suba Poblacion. Contact them at (032) 254-7188. 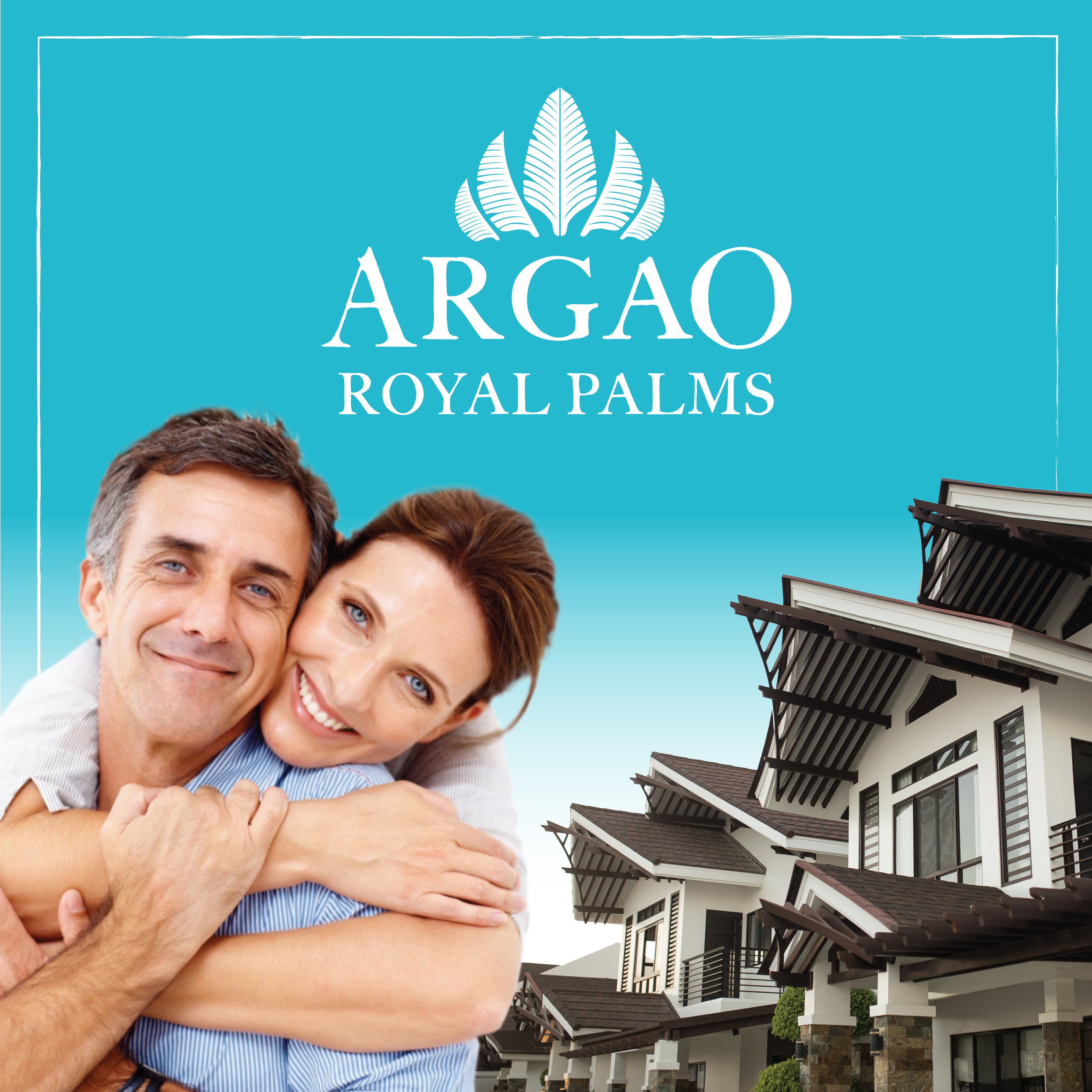