Police after man who killed neighbor in Brgy Mambaling 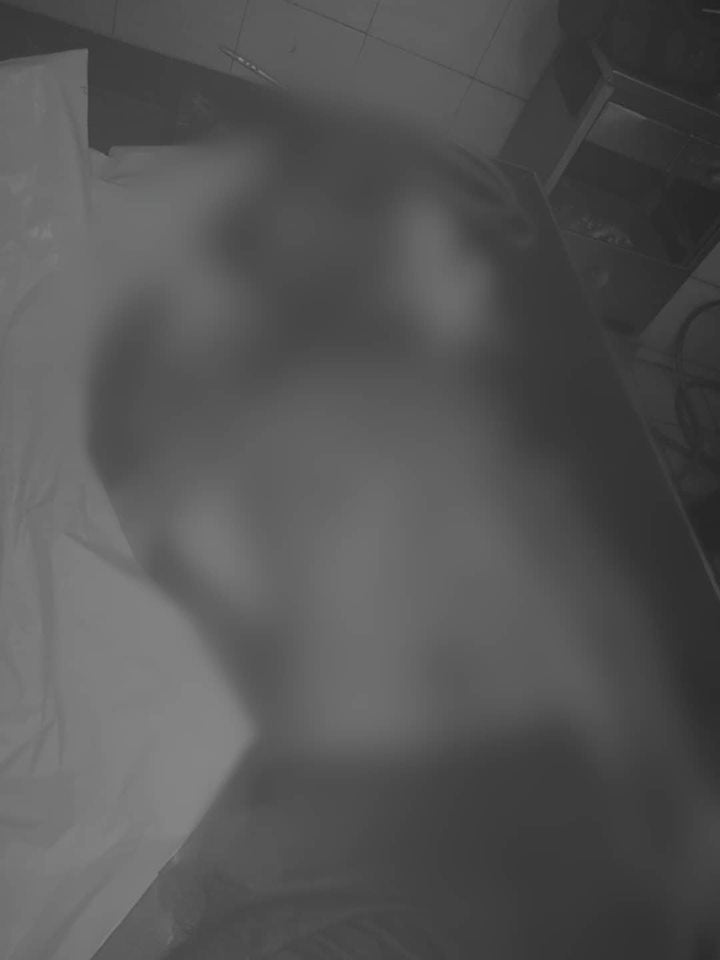 Police are looking for the man who stabbed Mambaling resident Alberto Empinado to death. | Paul Lauro

CEBU CITY, Philippines — Mambaling police are looking for a man who allegedly stabbed his neighbor to death.

Police Senior Master Sargeant Clint Almencion, the desk officer of the Mambaling Police Station, said that Dela Peña engaged in a heated argument with his neighbor Alberto Empinado Jr., 29 which led to the stabbing incident.

Empinado was already dead when brought to the Cebu City Medical Center (CCMC).  He died from multiple stab wounds on his body.

Almancio said that they are yet to determine what actually caused the argument between Dela Peña and Empinado, who are both residents of Sitio Tinabangay, Alaska, Mambaling.

Police also they continue to search for Dela Peña, whom neighbors said was also wounded during the scuffle. / dcb

Read Next
Argao: a developing town in the south