Man has sex with stuffed toys in mall stores, gets arrested 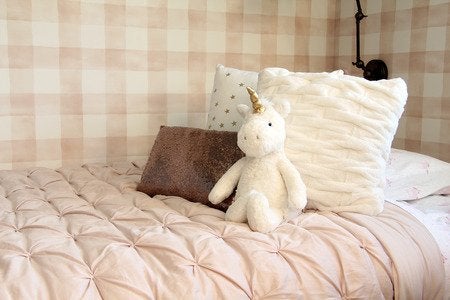 A man was arrested for having sex with two stuffed toys at a mall last Tuesday, Oct. 22.

Cody Meader misused the children’s playthings at a Target branch in St. Petersburg, Florida, in the United States, as per The Smoking Gun yesterday, Oct. 23.

The 20-year-old entered the establishment at around 2 p.m, before making his way to a display of Disney items. He then removed a large stuffed toy version of the animated character Olaf from the 2013 Disney film “Frozen” from one of the shelves.

Meader then placed it on the floor and began to “dry hump” it “until he ejaculated onto the merchandise,” as per report. After soiling the stuffed snowman, he placed it back on the store shelf.

However, his sexual actions did not stop there. He began to make his way to the mall’s toy department and took a large unicorn stuffed animal and “dry humped” it as well. Police arrived at the scene moments after, while Meader was still inside the establishment.

Upon his arrest, Meader admitted to doing “stupid stuff.” Police also discovered that he had a “history of this type of behavior.”

According to a police report, the damage to the items amounted up to $200 (about P10,200). After the incident, both stuffed toys were destroyed “due to circumstances.”

Meader was booked into the Pinellas County jail on a charge of criminal mischief. He was released later on the same day after he posted a $150 (around P7,600) bond.  Ryan Arcadio /ra