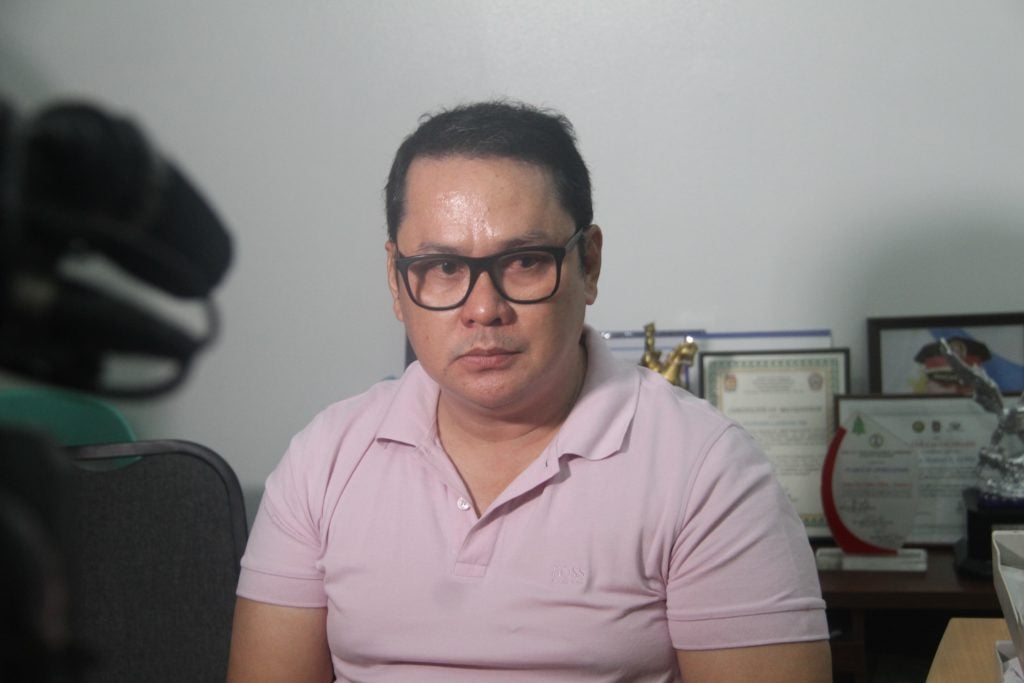 CAGAYAN DE ORO— Before he was embroiled in the masseur scandal, Mayor David Navarro of Clarin town, Misamis Occidental, was supposed to preside in the Executive Legislative Agenda of his town in Cebu City.

Lieutenant Colonel Mardy Hortillosa, PNP Northern Mindanao spokesperson, said the late mayor was not able to preside the Executive Legislative Agenda of Clarin because the Cebu police already arrested him on Thursday morning.

Hortillosa said this was also the reason why the Clarin town police chief, Police Captain Bobby Matugas, was in Cebu City.

“We also expect Captain Matugas to give us some details of the ambush,” Hortillosa said.

He said the planning meeting for the municipality of Clarin was supposed to start last Thursday.

According to police accounts, Matugas was seated beside Navarro when the gunmen waylaid the white Mahindra police car they were riding at M. Velez Street Friday.

President Rodrigo Duterte listed Navarro as No. 31 in the list of “narco-politicians” issued in 2017 along with three other town mayors of Misamis Occidental.

Navarro vehementely denied the accusations and went on to win the May 2019 local elections.

The 50-year-old Navarro, running under the Nacionalista Party, garnered 12,164 votes against his rival Marisa Villa who got only 6,587 votes

The project was the 4th of its kind in Misamis Occidental and the 9th in Northern Mindanao.

Along with other “narco mayors” in Duterte’s list, Navarro surrendered several of his high-powered firearms.

He had been living a quiet life as chief town executive in Clarin until his arrest in Cebu City last Thursday./dbs

Read Next
Sinulog Governing Board vs. Sinulog Foundation, who runs Sinulog?