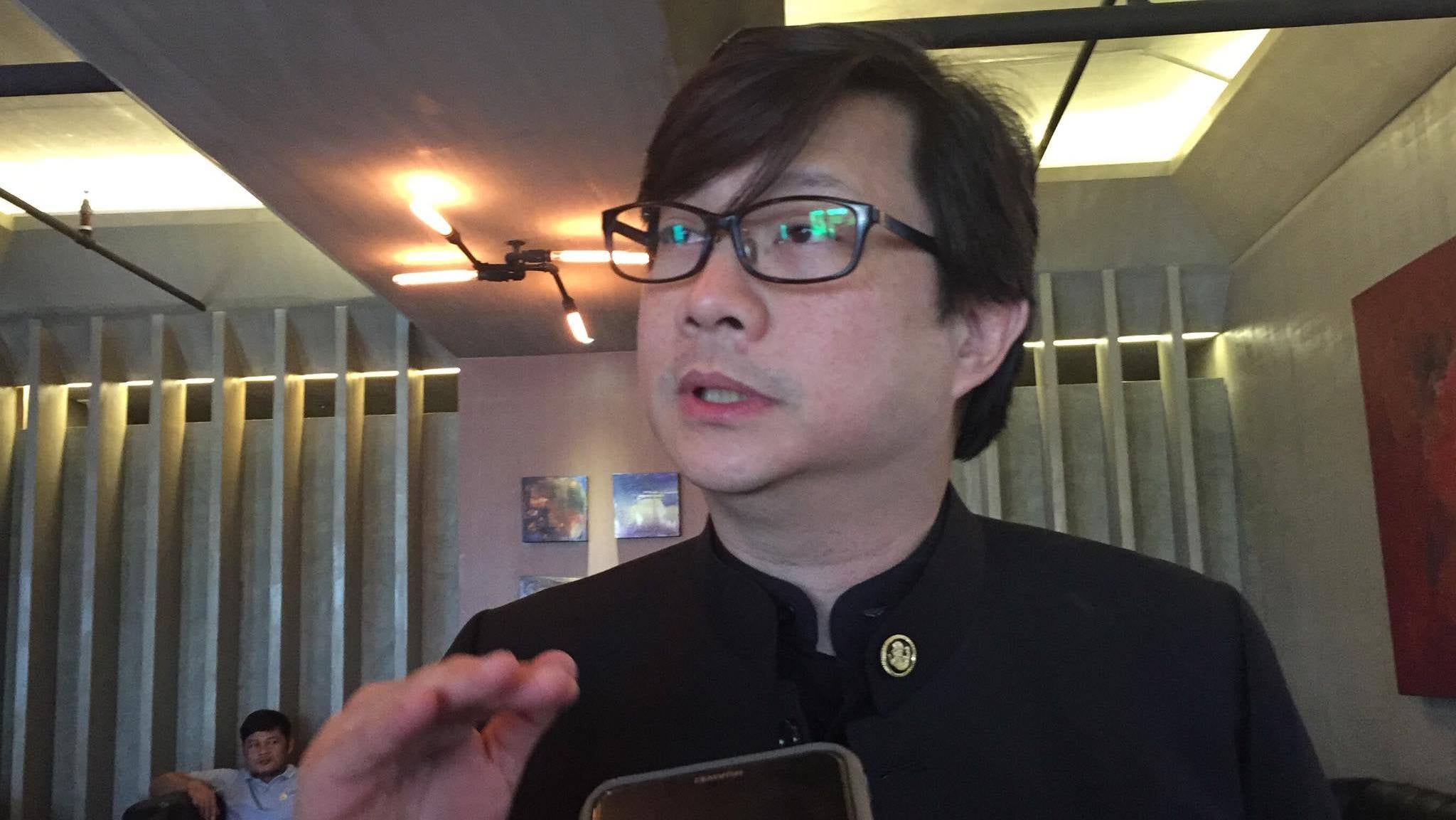 CEBU CITY, Philippines — The move of the provinces in Central Visayas to ban pork and pork products from Luzon is getting a boost from Secretary Michael Dino, Presidential Assistant for the Visayas.

According to a statement from the Office of the Presidential Assistant for the Visayas (OPAV), Dino has recommended to President Rodrigo Duterte to support the total ban on entry of pork and pork-derived products from Luzon in the Visayas.

The ban was imposed by the governors of Visayas in their respective provinces following the reported outbreak of the African swine fever (ASF) in some parts of Luzon.

“Visayas islands have a significant chance of protection from the African Swine Flu (ASF) virus,” Dino said in a memorandum sent to the Office of the President.

He added that the move of the governors is aimed to protect the livelihood of backyard farmers that constitute around 70 percent of the hog industry in the region.

“There is a high risk of contaminating the local hog industry run by backyard farmers who augment their feeds with leftover food collected from different food service establishments,” Dino pointed out.

The hog industry in Central Visayas is estimated to be around P20 billion. Cebu, the fourth largest hog-producing province in the country, accounts for more than half of this production.

Central Visayas governors Gwendolyn Garcia of Cebu, Arthur Yap of Bohol, Roel Degamo of Negros Oriental and Zaldy Villa of Siquijor imposed a ban on the entry of pork and products containing pork.

Around 58 out of 81 provinces in the country are imposing the ban to protect their hog industry.

In the memo, Dino noted that since the imposition of the ban, there was enough supply of pork, and producers even noted a 10 percent surplus in the supply.

He added that there were no significant movement on the prices of pork as shown by the price monitoring done by Agribusiness and Marketing Assistance Division of the Department of Agriculture Region 7 (AMAD-DA7) from July 5 to October 2, 2019.

Dino also reported to the President that “the ban imposed by the governors could be indefinitely extended until the government declares that the country is free from ASF.”

The Cabinet secretaries of the Department of Agriculture (DA), Department of Trade and Industry (DTI), and Department of Interior and Local Government (DILG) were furnished copies of Dino’s memorandum. / celr