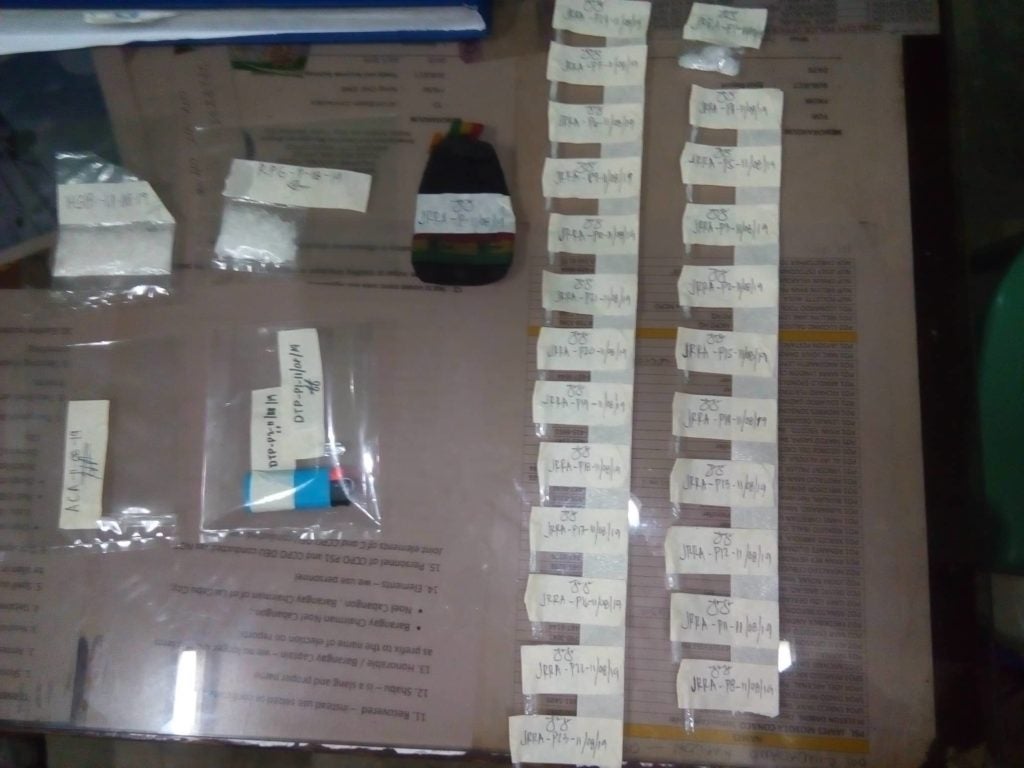 A former Philippine Air Force staff sergeant is presented by the police after he was allegedly caught with P34,000 worth of shabu at a checkpoint in Barangay Subangdaku, Mandaue City past midnight on Saturday, Nov. 9, 2019. |CDND Photo/Norman V. Mendoza 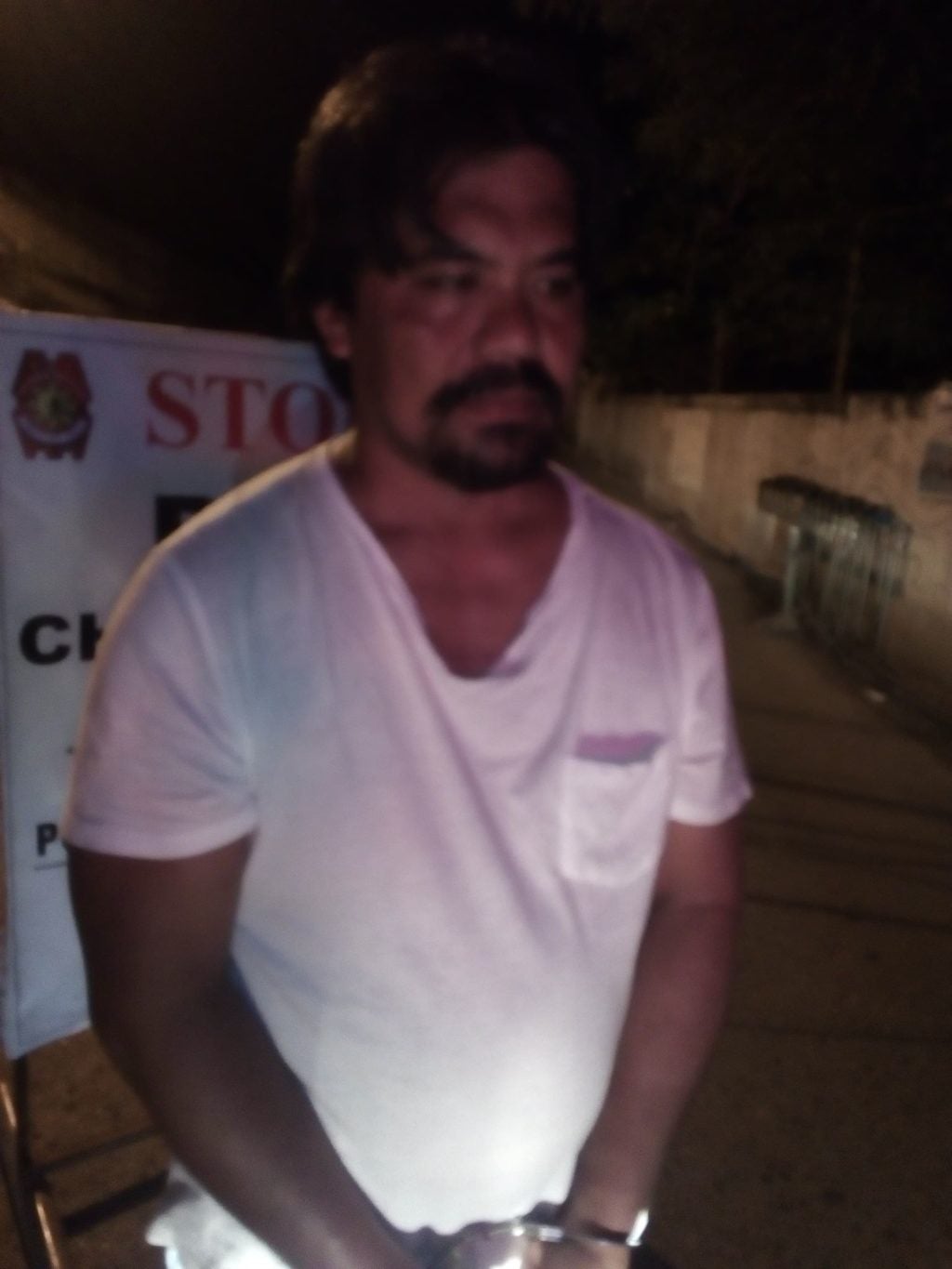 MANDAUE CITY, Philippines – A former Philippine Air Force sergeant was caught by the police in possession of suspected shabu (crystal meth) at a checkpoint in Barangay Subangdaku, Mandaue city past midnight on Saturday, November 9, 2019.

The suspect, identified as Randolph Garcia, 38 and a resident of Labangon, Cebu City, was caught with the suspected illicit drug worth around P34,000, a report from the Mandaue City Police Office said.

Garcia admitted to the police that he was a staff sergeant in PAF and went on AWOL (absent without official leave) early this year after his wife allegedly filed a case against  him for reason he did not disclose, the report said.

Garcia, who said he has since been separated from the military service, was among six persons caught in possession of illegal drugs at the checkpoint at Logarta Street in Barangay Subangdaku led by Police Major Marvin Fegarido.

Police recovered a total of 12 grams of suspected shabu during the operation, the report added.

They were nabbed by the police at the checkpoint at A. Del Rosario Street Barangay Guizo, Mandaue City from midnight until pre-dawn of November 9. /elb