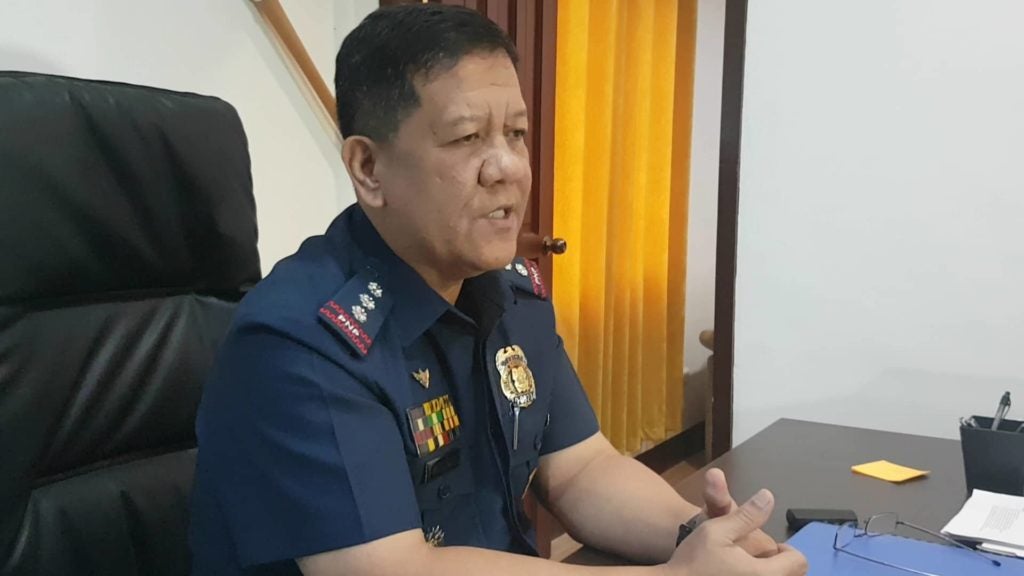 Police Colonel Geovanie Maines, officer-in-charge of CCPO, told reporters on Monday, November 11, 2019, that he will deploy 500 police personnel from CCPO, including augmented officers from the Police Regional Office in Central Visayas (PRO-7), to guard the venue for the event.

Maines said they are anticipating an overflow of people during the event, which he said needs more men to facilitate orderliness.

K9 dogs will also be sniffing around the area as they are anticipating worst case scenarios such as bomb threats on the day of the event.

He said on the day of the event, wearing of caps, backpacks and jackets are not allowed in the venue as preventive measures for possible criminal actions.

On Monday afternoon, as part of their preparation for the event, Maines said they will be conducting a simulation exercise in the area to anticipate the turn of events on Wednesday. /bmjo

Read Next
Northern portion of Mactan Channel closed on Nov. 12 for fluvial procession