Cebu City willing to sign usufruct deal with CCLEX but… 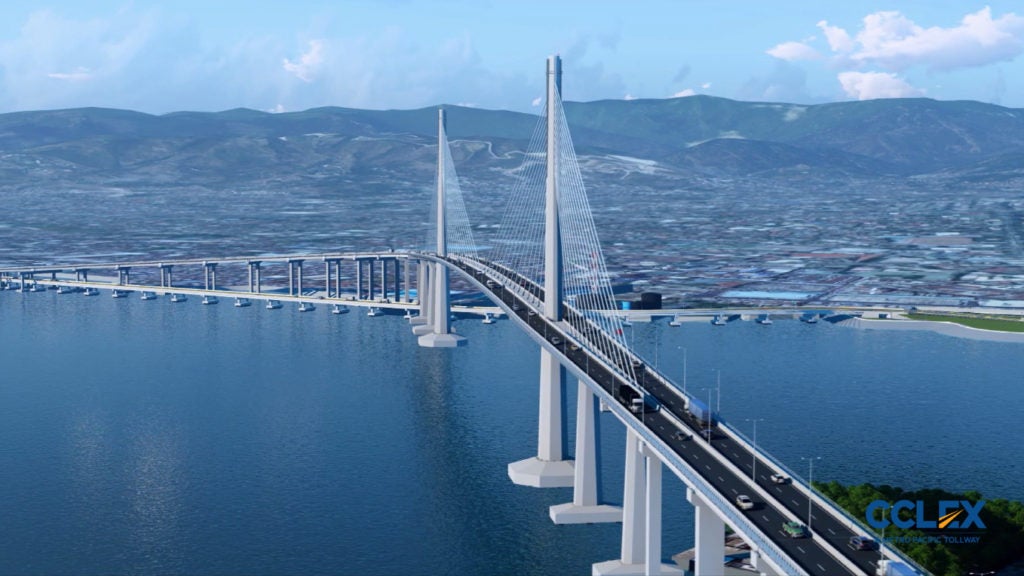 An architectural render of the proposed CCLEX. | Contributed Photo`

CEBU CITY, Philippines — The Cebu City Legal Office said the city is willing to make an usufruct deal with the Cebu-Cordova Link Expressway (CCLEX) provided they take legal responsibility of the structures in the property involved.

In a letter dated August 8, 2019, the CCLEX wrote to the city government asking a portion of Lot 8-A and 8-B of the SRP for right of way (ROW) as they plan to build the ramp leading to the bridge in the area.

City Legal Officer Rey Gealon on November 14, 2019 said the city is willing to sign the usufruct deal with CCLEX as part of the Concession Agreement signed in 2018 by the Cebu City and Cordova town with the tollway corporation.

But the city wants the CCLEX to take responsibility of any judicial expense that may be incurred in the property during the 35 years they will be allowed to use the property for free.

With this, the City Legal Office recommends the revision of the last line of the Deed of Usufruct proposed by the tollway stating, “For this purpose, the Owner shall keep the Usufructuary free and harmless from any suit claim or disturbance on the exercise of its usufruct rights under this Deed.”

Gealon said the Civil Code clearly states in its Article 602 that “The expenses, costs, and liabilities in suit brought with regard to the usufruct shall be borne by the usufructuary.”

“The Office opines that the obligation to pay for judicial expenses and costs arising from suits in connection with litigation over the possession, use and enjoyment of the thing in usufruct should be borne by the CCLEC since it enjoys all benefits from the property while the City of Cebu only assumes the obligation when the litigation involves ownership of the property,” said Gealon.

Aside from this, Gealon said there is no legal impediment for the city to sign the deed of usufruct with CCLEX, emphasizing that the city supports the construction of the bridge and any complementary construction for it.

Once the CCLEX finally drafts an amenable deed of usufruct with the city, the City Council will then authorize Mayor Edgardo Labella to sign it to complete the deed. /bmjo

Read Next
A Christmas Tale at SM Seaside City Cebu