4 e-cigarettes turned over to police, 1 other seized from minor in Talisay City 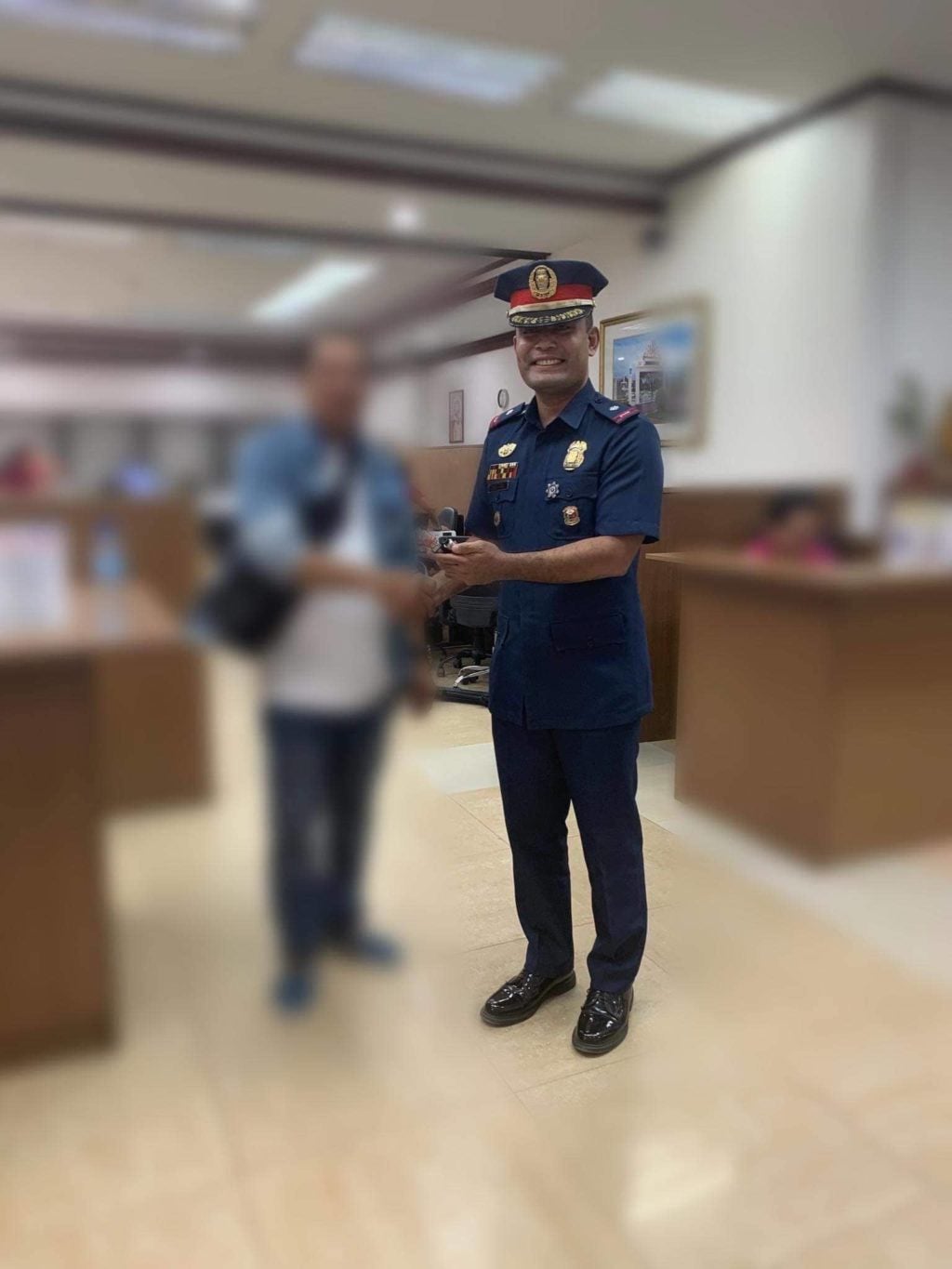 CEBU CITY, Philippines — Four Vape or e-cigarette users in Talisay City have started turning over their e-cigarettes to police while one other was confiscated from a minor hours after President Rodrigo Duterte announced the banning of their use.

As of 5:40 p.m. today, November 20, Police Major Gerard Ace Pelare, Talisay City Police chief, said that four vapes or e-cigarettes were surrendered by Talisay City residents while another one was confiscated from a minor, who was allegedly using it. 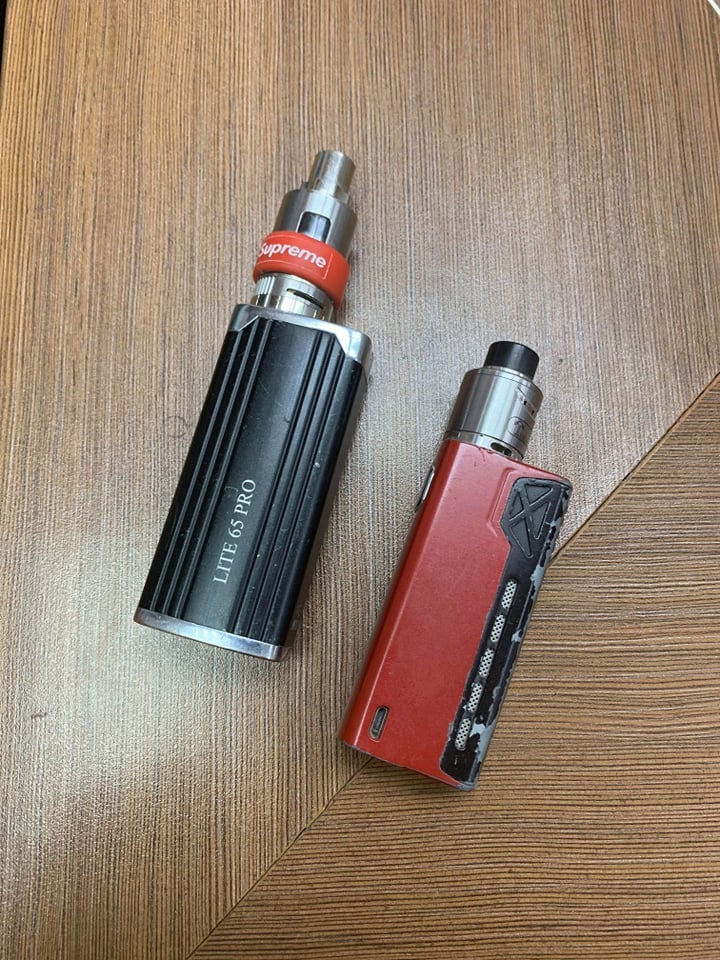 These are two of the e-cigarettes turned over to the Talisay City Police from their users. | Contributed photo

Pelare said two vape users turned over their e-cigarettes to him, while two others handed their vapes to police officers patrolling the Barangays Bulacao and Pooc.

Pelare said that his officers were patrolling their areas to confiscate e-cigarettes used in public areas and warn the persons about the President’s order banning its use.

“Stop Vaping as it is made illegal now by a presidential directive and it is severely hazardous to your health,” Pelare advises vape users.

He, however, said that they could only confiscate the vapes or e-cigarettes from users and warn them about the ban on vapes.

He said they could also not fine the violators because there were no implementing rules and guidelines yet on the ban of the e-cigarettes. /dbs

Read Next
With P658M earnings in 9 months, Metro Retail aims for strong finish to close year