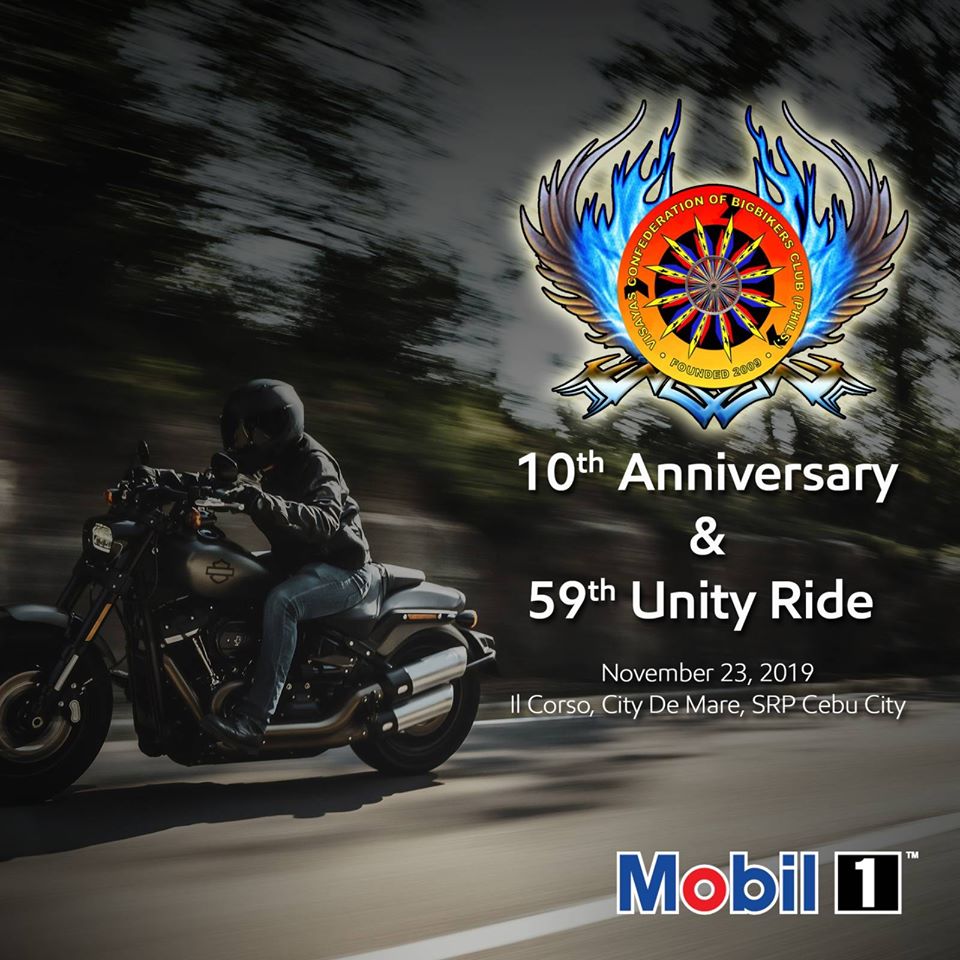 Rolando Ting, the founder of the Visayas Confederation of Big Bikers Club told CDN Digital that they hold six different unity rides around the Visayas each year. 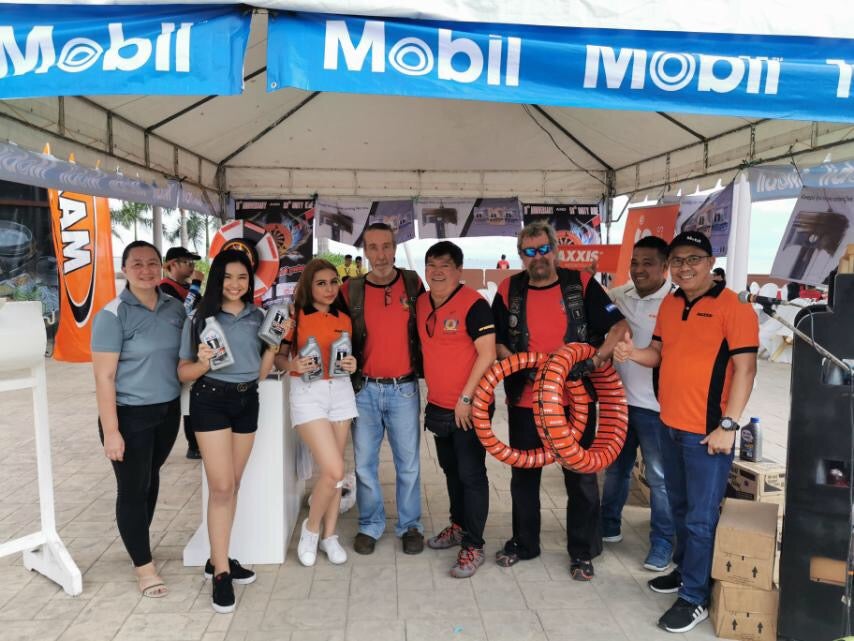 “We have done it in Iloilo, Bacolod, Dumaguete, and Bohol,” says Ting.

The 59th Unity ride was held at the Il Corso, City De Mare, participated by around 400 big bike riders.

The unity ride started at the Il Corso down to Naga City and back, according to Ting. 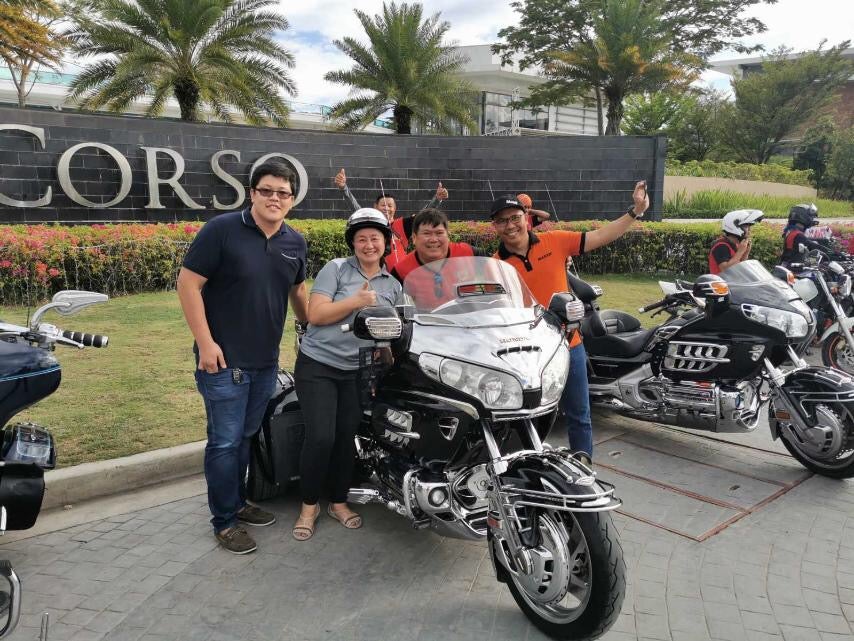 The unity ride is done to promote camaraderie among big bike owners around the Visayas and to promote safety and responsible driving.

This 10th year anniversary and 59th unity ride of the Visayas Confederation of Big Bikes Club was powered by Mobil 1. /bmjo