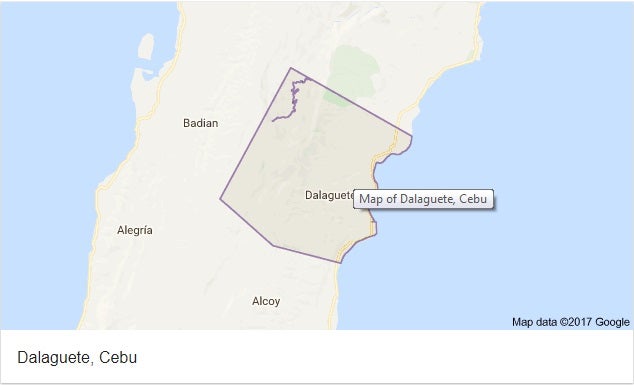 Roy Osorio Ysao, 40, a resident of Sitio Lalin, Barangay Poblacion in Dalagute, was arrested with a total of .35 grams of suspected crystal meth (shabu) with an estimated dangerous drugs board (DDB) value of P2,380.

The subject was arrested outside the Dalaguete National High School.

Police said the suspect was under surveillance for one month already.

Ricaborda said they got a tip when Alcoy police earlier arrested a man for possession of illegal drugs. The suspect claimed that the drugs came from Ysao.

Ysao is currently detained at the Dalaguete Police Station pending the filing of appropriate charges against him. /bmjo

Read Next
Labella: Bulacao Spring, an under-tapped source of water