CEBU CITY, Philippines – Despite the bad weather, the Lapu-Lapu City government went on with the hosting of this year’s Regional Festival of Talents, a gathering of Central Visayas students who excel in their respective fields.

Lapu-Lapu Mayor Junard Chan led this morning, December 2, 2019, the formal opening of this year’s gathering that was held at the Hoops Dome.

“This year’s theme shows that despite the technological advancements and socio-economic changes, the Department of Education remains faithful in upholding the Filipino culture and showcasing the beautiful aspects of local and international diversity,” says an advisory posted on the Lapu-Lapu City Government – Chan Administration Facebook page.

Winners in the three-day festival will represent the region in the National Festival of Talents that is scheduled in Iligan City in Isabela Province next year.

Photos below were grabbed from the Lapu-Lapu City Government – Chan Administration Facebook page. 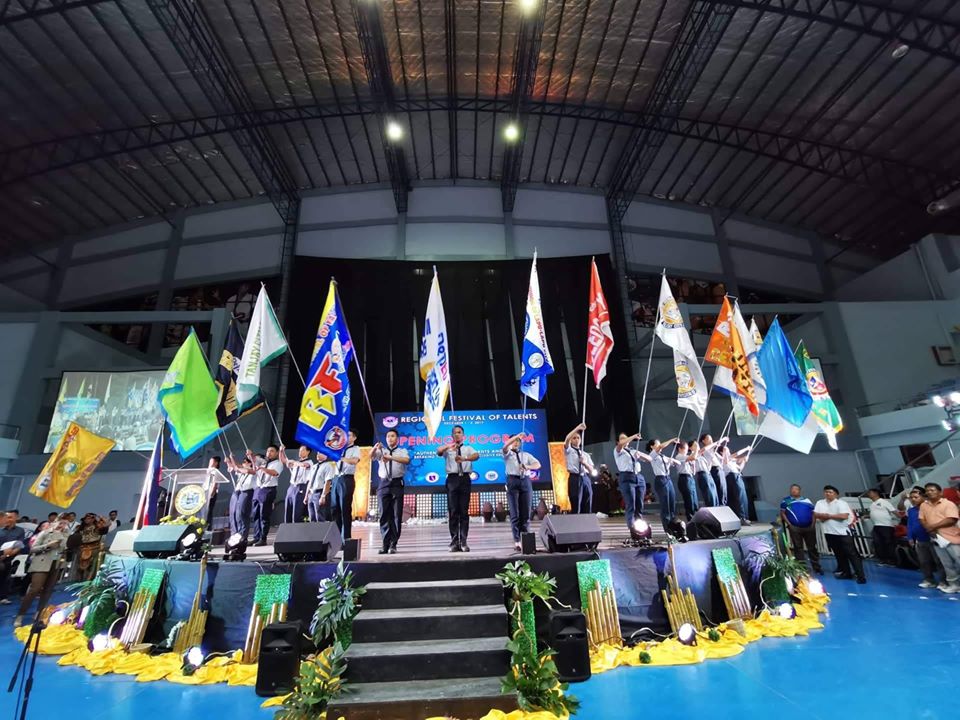