Police in Cebu, Cebu City on alert for Typhoon Tisoy 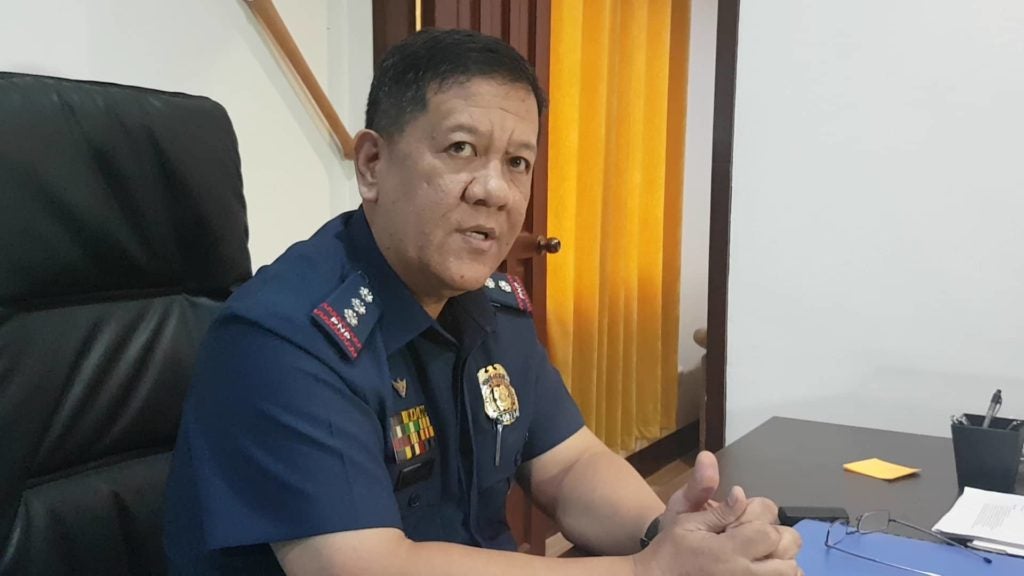 CEBU CITY, Philippines — Police in Cebu are on alert in case of emergencies as Typhoon Tisoy’s effects start to be felt in Cebu with the raising of Storm Signals No. 2 in northern Cebu and Signal No. 1 in Metro Cebu.

Police Colonel Geovanie Maines, Cebu City Police Office’s officer-in-charge told reporters that he had instructed officers to warn the residents in Cebu City living near coastal areas and in landslide prone areas in the city to immediately evacuate to the nearest evacuation centers.

(They [police officers] are now visiting the areas to warn the people about the typhoon and to evacuate and not wait for them to become landslide victims.)

He also said that they were also coordinating with disaster units in the city and were being updated with the current situation in relation to the typhoon. 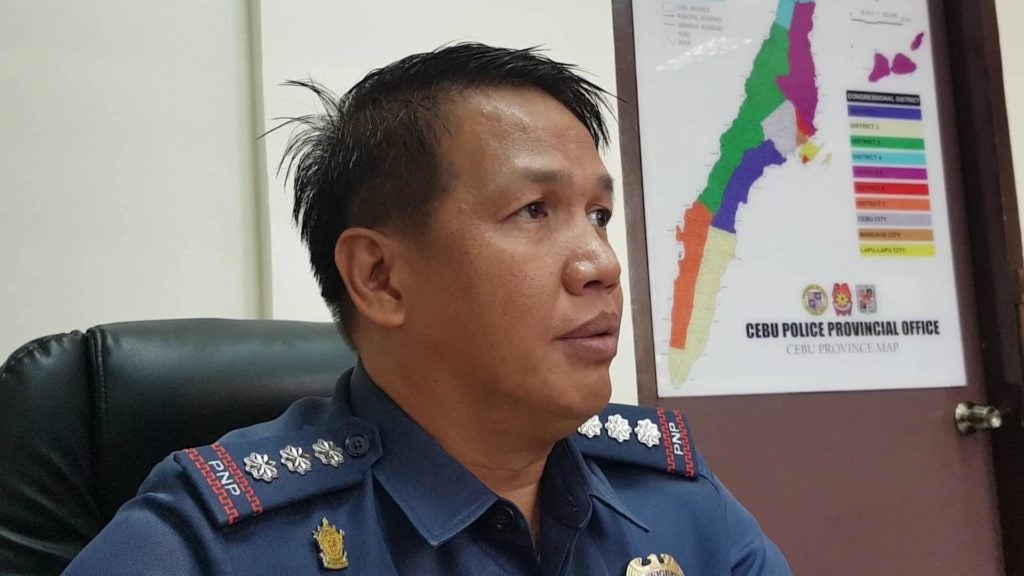 Police Colonel Roderick Mariano, Cebu Provincial Police Office chief, said he had already directed the station commanders in different municiplaities and the cities of the province of Cebu to monitor their areas of jurisdiction for immediate emergency response when the weather would worsen.

Mariano said he had ordered the station commanders to give him an hourly update on the situation of their area to keep track of the actions done during emergencies and for quick personnel augmentation if needed.

He also ordered the police officers to advise motorists and drivers to drive carefully on the road, which would likely be slippery because of the rains brought about by the typhoon.

“Kailangan mag ingat yung drivers dahil madulas ang kalsada and wag masyado magmadali (They drivers should be careful because of the condition of the roads. They should not drive fast),” said Mariano.

As of 4 p.m. this afternoon, there are no reports of any disaster incidents yet under CCPO and CPPO./dbs