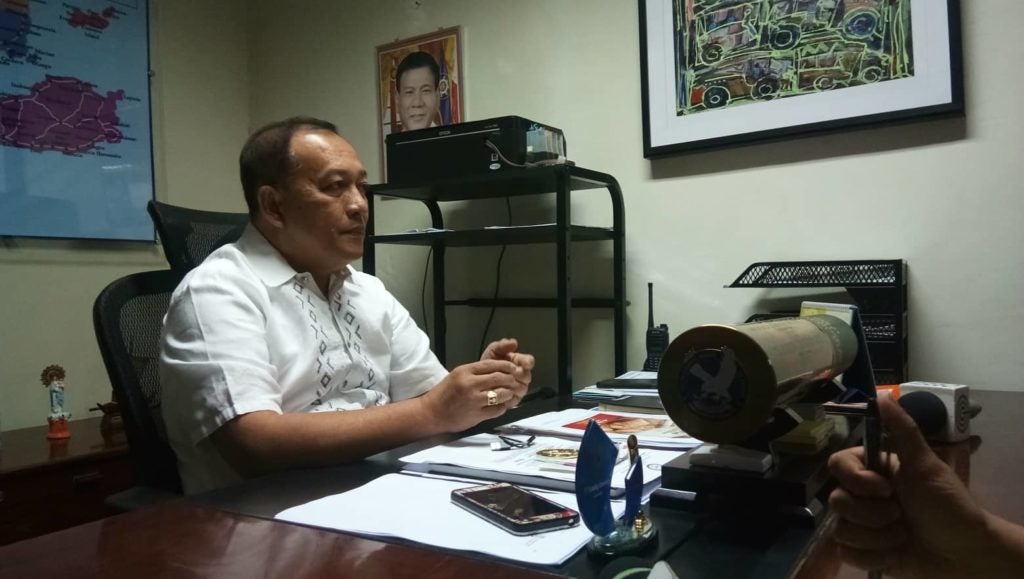 CEBU CITY, Philippines — With the coming holiday trips and rainy days, the Land Transportation Regulatory Board in Central Visayas (LTFRB-7) have a few reminders for the drivers traveling for work or vacation to avoid possible accidents.

Although accidents cannot be predicted, Engineer Eduardo Montealto Jr., director of LTFRB-7 says practicing defensive driving or the guidelines of “BLOW-BAGETS” and reducing the speed limit, are ways that could help one from getting involved in accidents.

According to Montealto, the BLOW-BAGETS are 10 things that a driver must check before traveling and these are brakes, lights, oil, water, batteries, air, gas, engine, tires, self (BLOW-BAGETS).

Montealto said that of the 10 listed, “self” would be the most important one to remember checking, as no else could be more responsible with the next event that would happen other than our own selves.

However, reducing one’s speed limit while driving and following the standard speed limit would also go a long way when it comes to road safety, says Montealto.

He said  most of the time, accidents happen because the drivers overspeed. 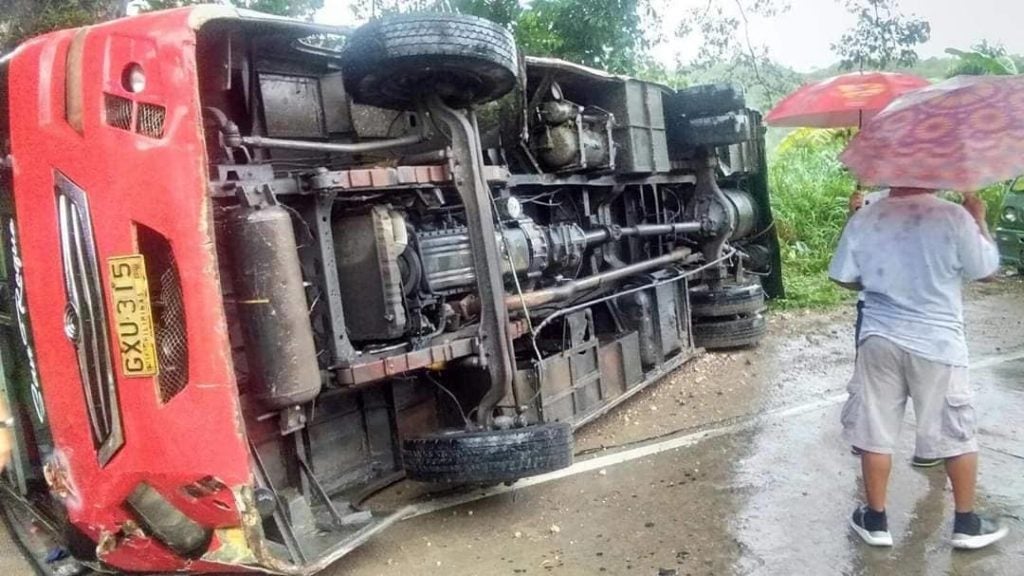 A minibus lies on its side after the driver lost control of the vehicle while traversing the national highway in Sogod town, southern Cebu on Monday dawn, December 2, 2019. | photo courtesy of Sogod Police

In the recent case where a minibus carrying 40 passengers tilted along the highway of Barangay Liki, Sogod northern Cebu, Montealto said that the driver might have been overspeeding, which might have led the brakes of the vehicle to malfunction.

Montealto added that in line with Public Utility Vehicle Modernization Program (PUVMP), on July 2020, the full implementation of the speed limit device on every bus and PUV would be required.

With this plan, Montealto said it would hopefully help lessen road accidents./dbs