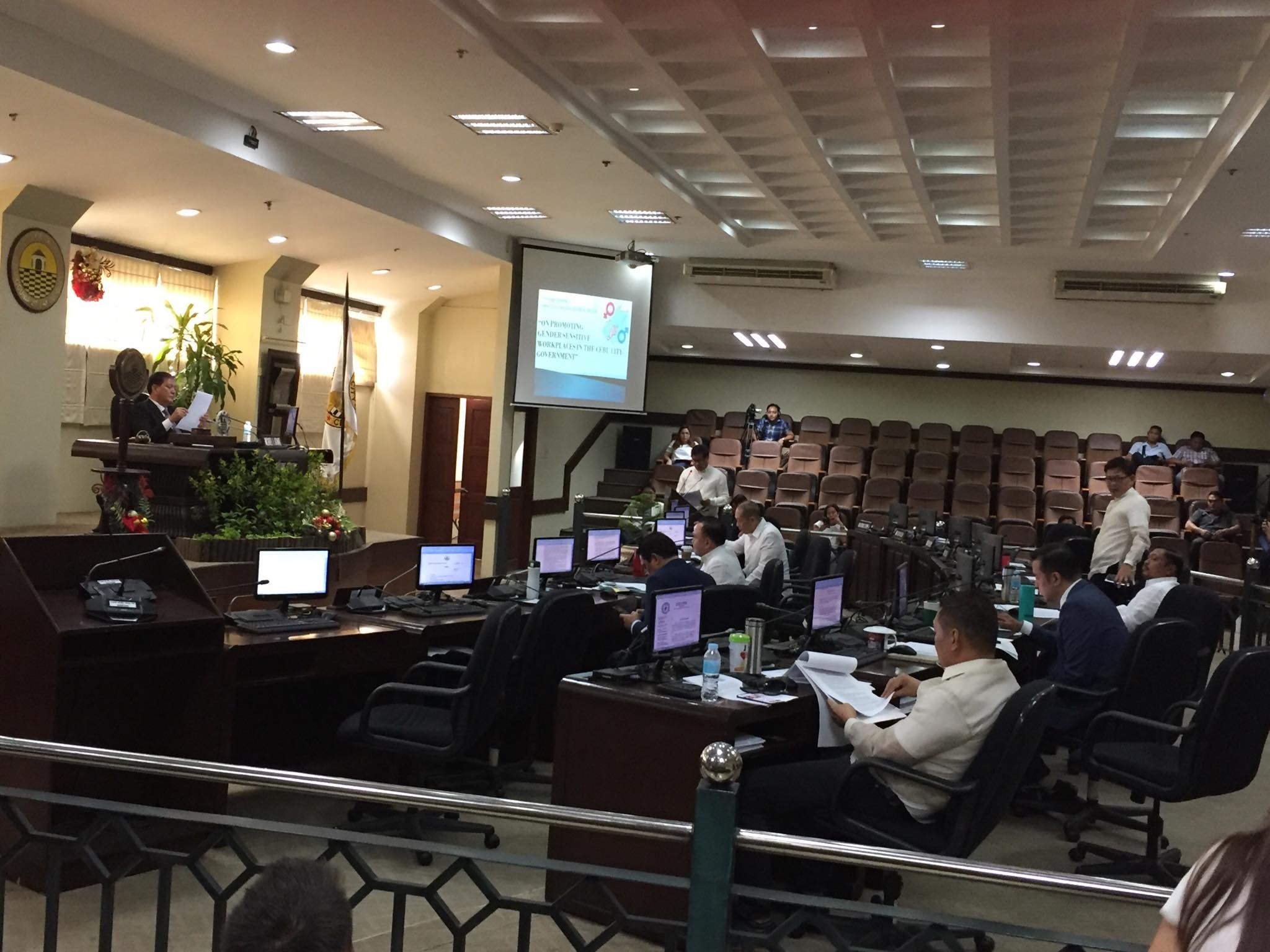 CEBU CITY, Philippines — Business establishments in Cebu City, who are waiting for tax amnesty, will have to wait a little longer as the city council deferred the passing of an ordinance that would give all establishments with outstanding taxes and penalties to get a fresh start by 2020.

Jerone Castillo, acting city treasurer, has been pushing for the tax amnesty to encourage the businesses to pay their real property tax.

Castillo said many businesses with unpaid balances also have to pay the penalties which were incurred over the years.

He said their debt can rise up to 70 percent of their annual tax.

But the Cebu City Council postponed the passing of the ordinance during the regular session on Wednesday, December 4, 2019.

The council deferred its approval to Friday, December 6, 2019.

Opposition Councilor Eugenio Gabuya, Jr. said the tax amnesty is not a guarantee that the establishments will pay their taxes in the future.

Rama said the tax amnesty may give favors to some establishments and take away the actual money which the people deserves.

But Councilor Raymond Garcia, the author of the ordinance, said this will benefit all establishments.

He said this is a huge help to the small businesses that have incurred decades of penalties and can no longer afford to pay off these penalties.

“We really hope to pass this on Friday. But we understand that the council needs more time to look into the ordinance,” said Garcia in an interview after the session.

Garcia, who is the majority floor leader, said he is confident that the ordinance will be passed as it is supportive of the agenda of Cebu City Mayor Edgardo Labella.

Aside from the tax amnesty ordinance, another ordinance, which allows business permits to be renewable by two years instead of one year, was also deferred.

These ordinances are set to be tackled on Friday morning, December 6. / celr

Read Next
Colon street vendors’ Christmas wish: A spot back on the sidewalk