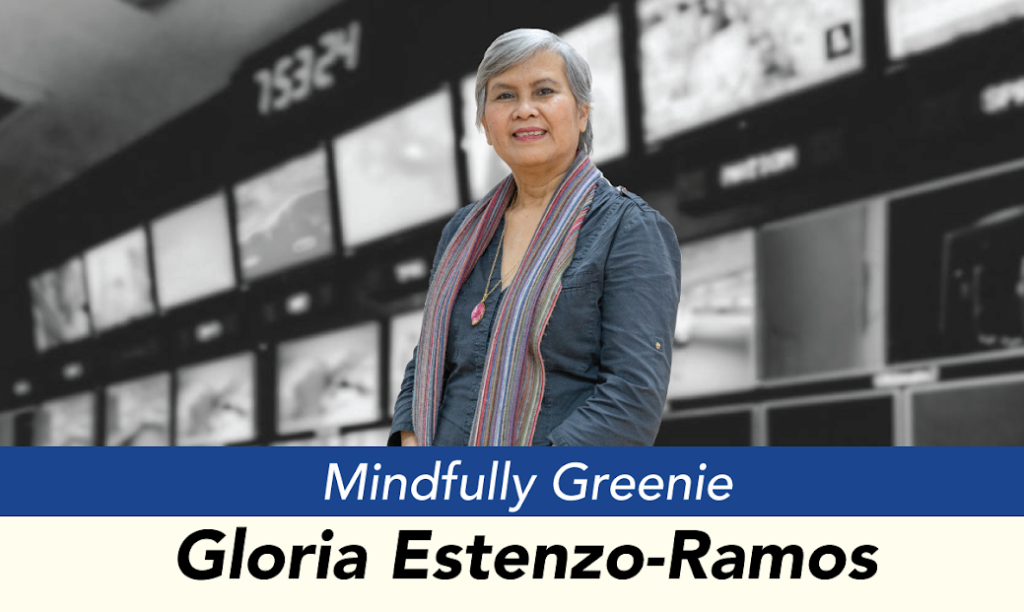 What does one do on a 14-hour flight from Manila to London? Your guess is right: watch a movie or two or three. That is exactly what I did after tossing and turning in the seat and had to accept that sleep would evade me for an uncertain time.

So, scanning the list, the movie “A Private War” caught my attention and affected me forever. It was a biopic about a most-admired, brave and courageous Sunday Times journalist, Marie Colvin. She covered dangerous assignments such as  Sri Lanka, where she lost her eye in a grenade attack in 2001, then to Afghanistan, Iraq, Libya and finally in Syria, where she lost her life from the bombing that took place in 2012. In a suit filed by Colvin’s family, a court in the United States ordered  Syria to pay her family $300 million for “targeted” shelling which caused her death in February, 2012.

As a war reporter, Colvin had this to say, “The real difficulty is having enough faith in humanity to believe that enough people, be they government, military or the man on the street, will care when your file reaches the printed page, the website or the tv screen.”

Her dogged determination to expose the truth which she knew was risky has made her an inspiring model to so many young people. They are in dire need of leaders and mentors to look up to, especially at this time when to speak out is taken as an affront to the leadership of populist regimes.

As someone writing to persuade decision-makers and other stakeholders to connect the dots and be fully conscious of the interconnectivity of natural life support systems to the health and vitality of people and communities, the question whether the goal is being achieved constantly enters the mind.

Ecological devastation continues to take place and business  and government act as if life can still go on.

Climate change as the greatest threat to humanity’s survival still has not propelled enough policy makers to respond in a war-time speed and declare a state of climate emergency.

As Greenpeace noted, “Filipino communities have been suffering and continue to suffer from catastrophic extreme weather events as well as the slow-onset impacts of climate change. Every year we are constantly identified as among the top countries most impacted by the climate crisis. We need the government to formally acknowledge this emergency situation–so they can rapidly implement urgent solutions!”

Today, youth organizations, together with Greenpeace, will be marching in Mendiola to bring the call for President Duterte to issue a Climate Emergency Declaration.

Will our policy-makers  and our people respond and show they care?

Just like Marie Colvin, we advocates have to continue to plod on, aware that each step brings us closer to the dream of a better tomorrow especially for the children and their children – sooner than later.

Read Next
Presyo Merkado: What desserts can you make from mangoes?