Million Volunteer Run on Sunday: No road closures in Lapu-Lapu but more cops, traffic enforcers to be deployed 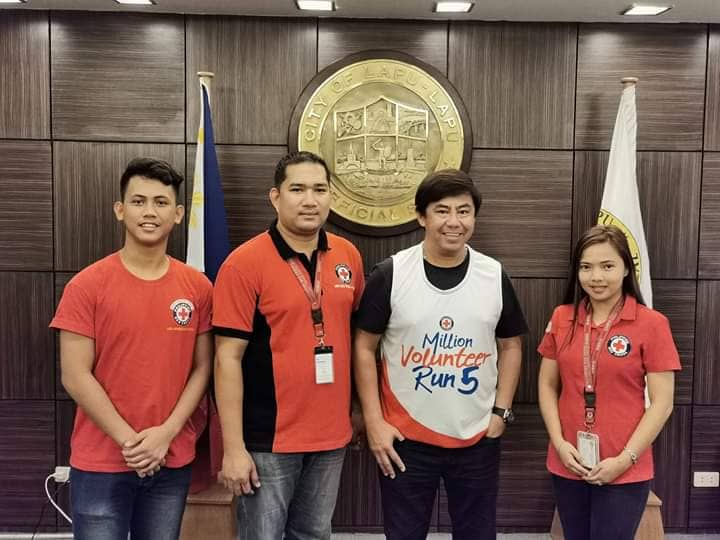 Mario Napuli, CTMS head, said the fun run would be at the Mactan Newtown in Barangay Mactan and would use only part of Punta Engaño Road and Mactan-Maribago Road at early morning of Sunday.

(Vehicles here will not really be affected at this hours on a Sunday. Thus, we never closed the roads but we will be deploying more traffic enforcers).

Vic Jay Gonzal, Chapter Administrator of the Philippine Red Cross Lapu-Lapu/Cordova Chapter, said they would be expecting around 2,000 participants from different sectors and runners club.

He said this was also a fund raising run to save more lives as the proceeds would be used in humanitarian missions and the everyday operation cost of the of the Philippine Red Cross activities.

Gonzal is calling on all who want to help save lives to join the fun run and other lifesaving activities for the Philippine Red Cross.

The Million Volunteer Run is on its 5th year and is done simultaneously nationwide to get a million runners.

“Calling all Oponganons to join the Philippine Red Cross Million Volunteer Run 5, the largest run for humanity in the country, on December 8, 2019 at the Mactan Newtown, Mactan Lapu-Lapu City.” said Gonzal.

Category is at 3k and 5k for only P700 inclusive of singlet, race bib and a drawstring bag.

The barangays of Mactan, Punta Engaño and Maribago will also deploy barangay tanods along the race route. /dbs

Read Next
Carbon Market vendors to be trained for fire safety