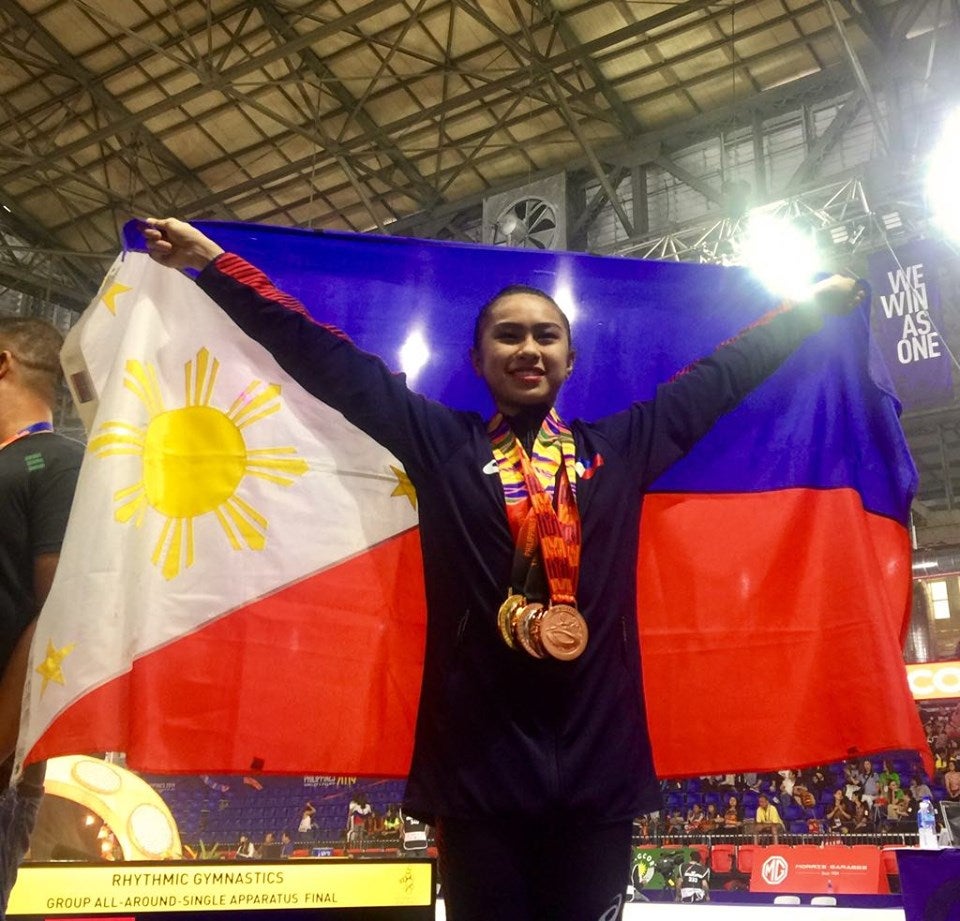 PASIG CITY, Philippines – Cebuano athletes continue to hold their own against international opponents as they account for some of the gold-silver-bronze medal tally of Team Philippines in the 30th Southeast Asian Games (SEAG).

(I am speechless because I did not expect  that I would get a medal.)

De La Pisa, who survived ovarian cancer at the age of five years old, belongs to a long line of gymnasts on her mother’s side while her father is a member of the vaunted University of the Visayas (UV) Green Lancers. 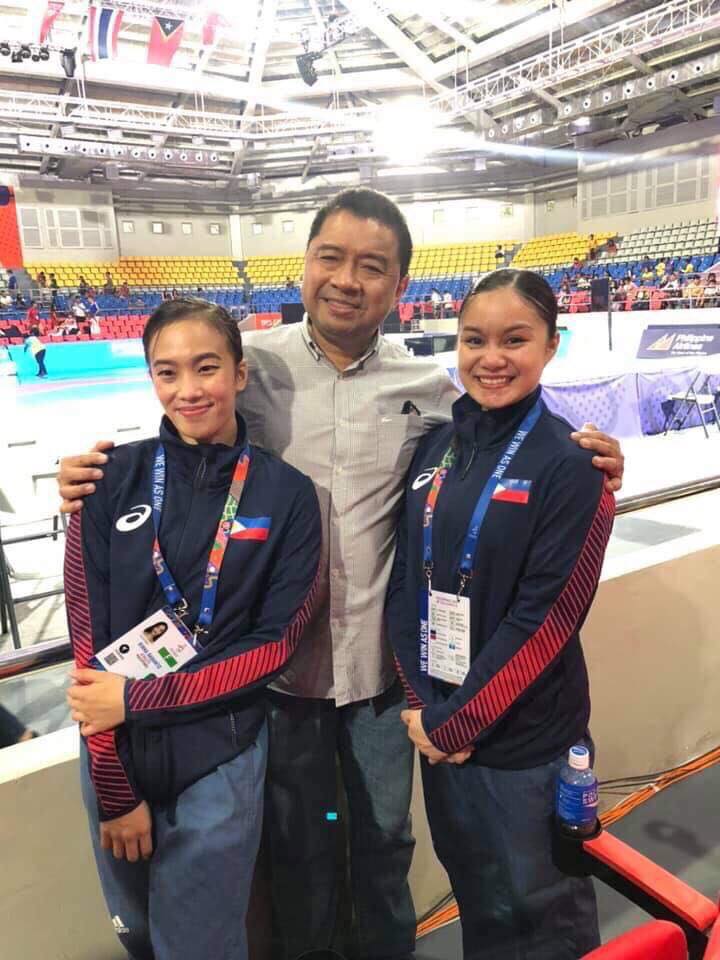 The other gold medal was handed in by skateboarder Margielyn Didal, who clinched her second gilt in this biennial event.

She later joined fellow Cebuana Laxa and Jocel Lyn Ninobla in bagging the silver in the poomsae team women.

The first Filipina world champion in billiards, Rubilen Amit of Mandaue City, chipped in a silver medal via the 10-Ball Pool Singles women.

Swimmer Jasmine Alkhaldi also handed a silver together with her teammates in the 4x100m freestyle. She also contributed bronze medals via the 100-meter breaststroke and 50-meter butterfly.

Also handing in a bronze medal yesterday, Dec. 7, was Sarah Pangilinan via the kata event of karatedo.