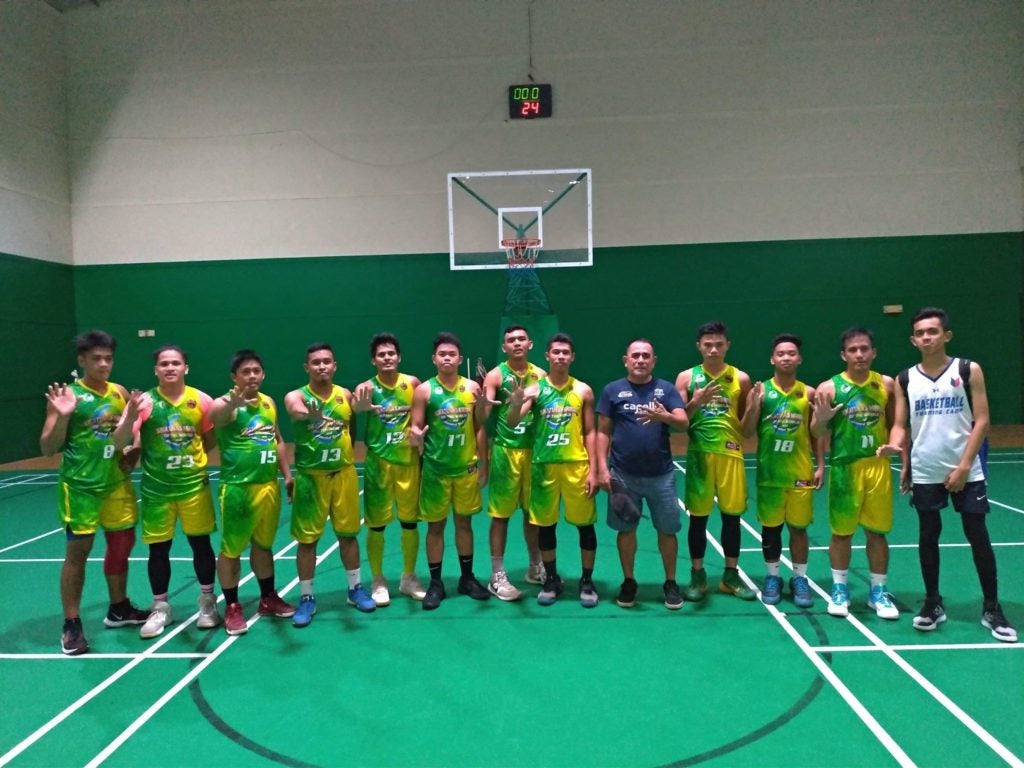 The Hoopsters team are now 5-0 in the tournament. | Contributed photo

Cebu City, Philippines— The Hoopsters and the Air 22 chalked up separate routs in the Recreational Division 6-foot Under of the Metro Cebu Basketball League Season 5 at the City Sports Club Cebu over the weekend.

The Hoopsters crushed the MDC Realty Brokerage, 100-84, in Group E action while Air22 trampled Enablers, 123-89, in Group A. Jeffrey Romano led the rout for the 5-0 (win-loss) Hoopsters with 20 points, two rebounds, four assists, and two steals.

Jess Kriston Cabisas had 16 points and 10 rebounds for the losing MDC Realty, which dropped to 3-2. Lyndon Nadela, meanwhile, had 28 points for Air22, which also improved to 5-0 in Group A of the team standings.