CEBU CITY Philippines – Tons of garbage and debris were collected by town officials and residents during an early morning clean up today, December 15, along the coastal areas of Barangays Kawit and Mahawak in Medellin town in northern Cebu.

A post on Medellin town’s official Facebook page says that most of the garbage that they collected were dried leaves and plastic bottles that were washed into their shorelines asa a result of the habagat.

“The habagat seasonal winds always brings to our shores debris (coming) from other places. This is the time we should all be vigilant in keeping our shores clean,” said Reagan Jimenez, head of the Municipal Environment and Natural Resources Office (Menro).

Collected garbage were loaded into municipal dump trucks for disposal.

The coastal clean up was done in partnership with the Philippine National Police (PNP), Bureau of Fire Protection (BFP) and the Municipal Disaster Risk Reduction and Management Office (MDRRMO).

Photos below were grabbed from the Municipality of Medellin Facebook page. 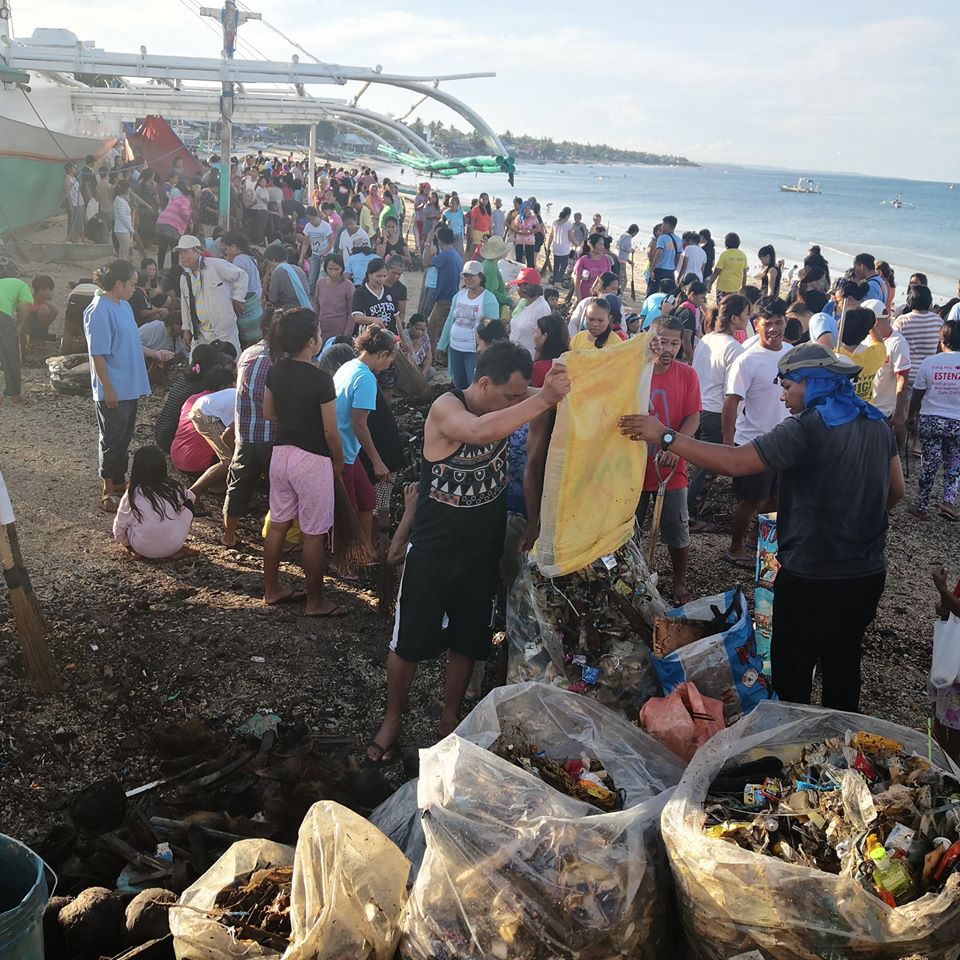 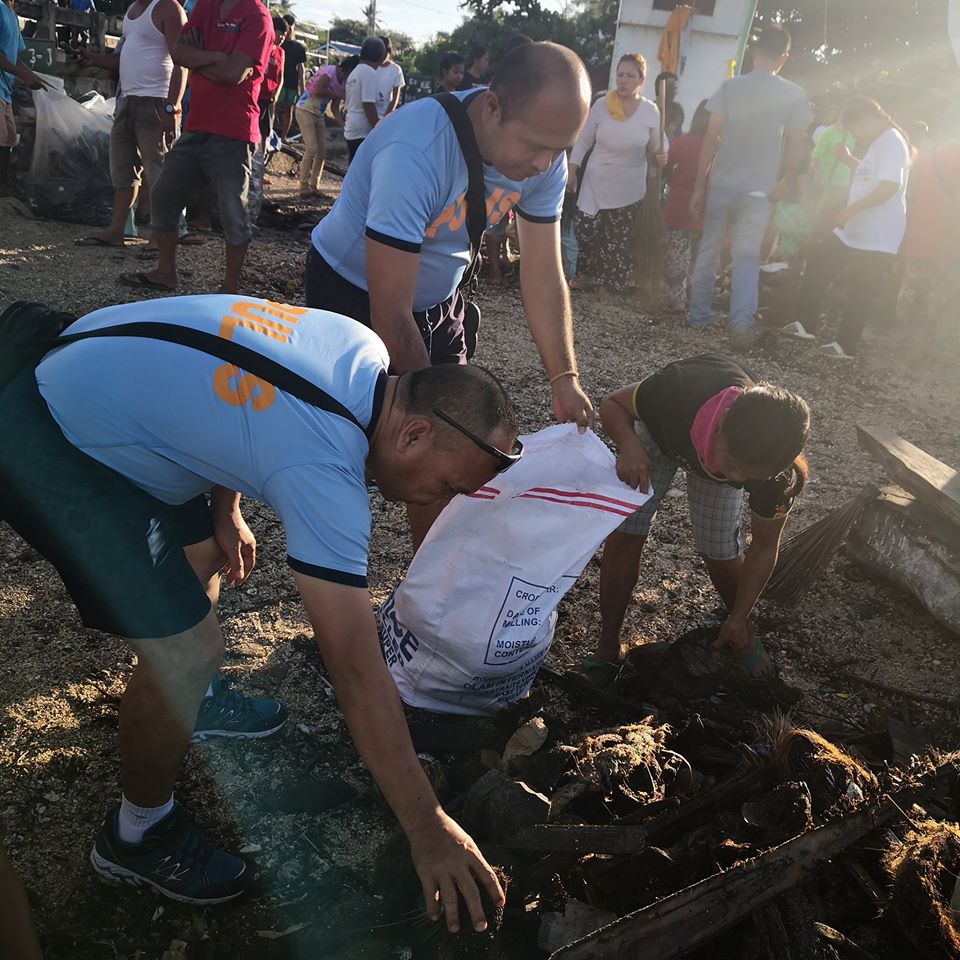 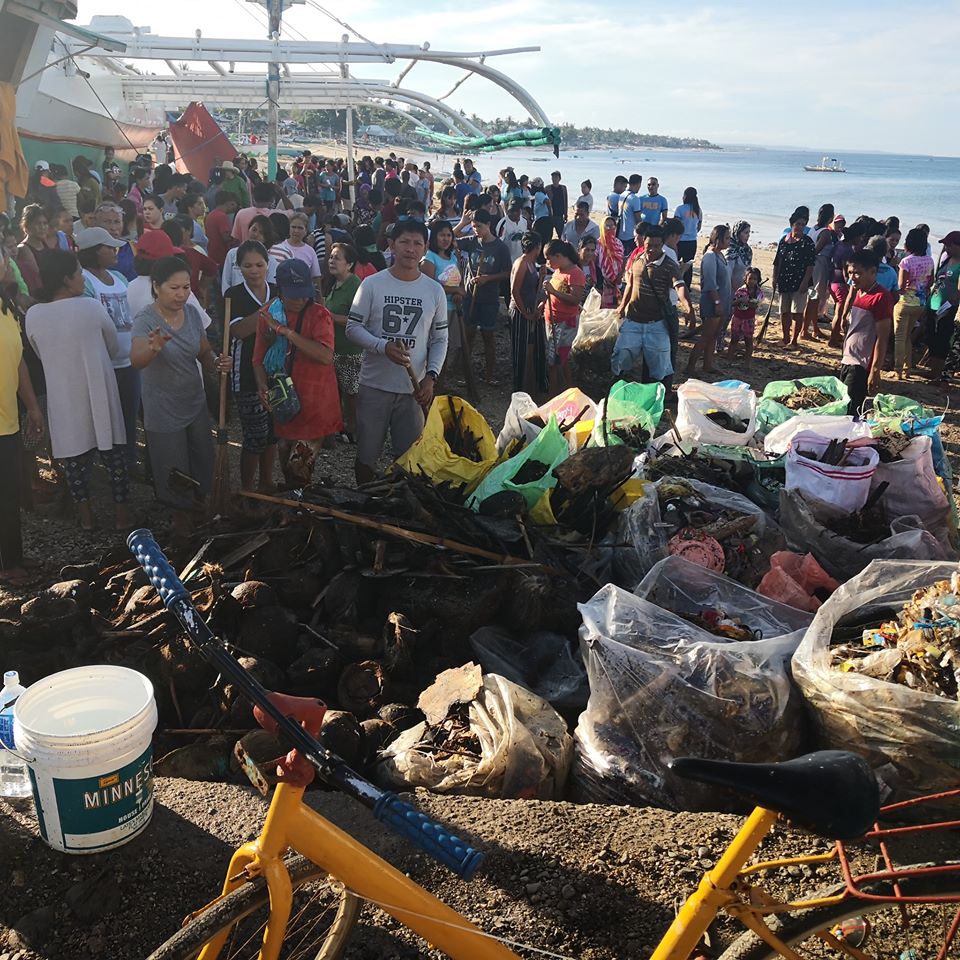 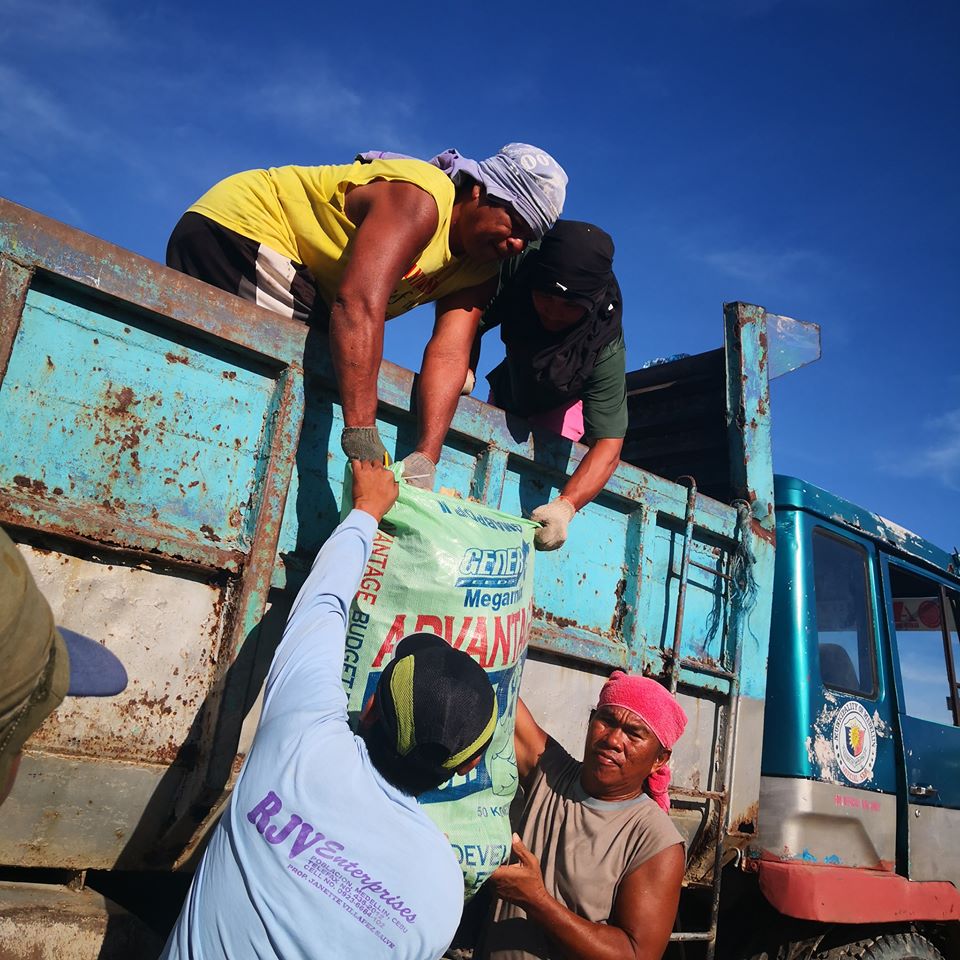