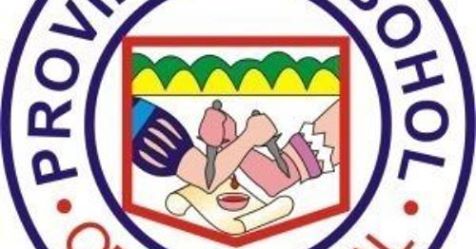 A doctor by profession, Lim had a long political career.