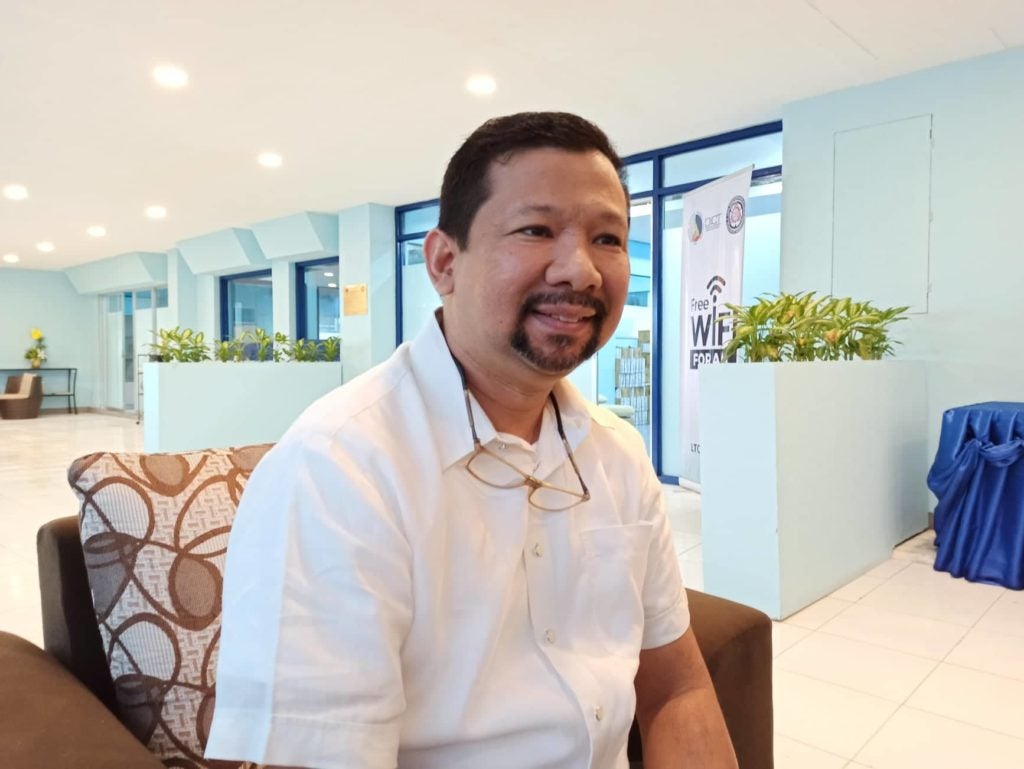 LTO-7 Regional Director Victor Caindec said this during a recent interview with reporters.

Caindec said owners of bus companies, such as the SMB Tourist Transport, had expressed interest in providing free bus rides.

However, the LTO regional director said they would still have to come up with the details as to the number of days and areas where the buses would wait for passengers.

Caindec recalled that when they offered free rides before, the buses could not leave immediately because it took time to fill these up with passengers.

“We’re looking at Fridays and Saturdays,” he said.

They also have to consider the side of bus companies that might be on the losing end because people would go for the free bus rides.

“We are only trying to address the gap,” he pointed out.

At the time, the routes start from Plaza Independencia towards the north and from Bangko Sentral ng Pilipinas Regional Office at Osmeña Boulevard corner P. Del Rosario Street in Cebu City towards the south.

Caindec said they also planned to open the LTO-7 Malasakit Center for the overspill of the senior citizens, pregnant women and persons with disability so they could wait in comfort for their bus rides during the days when many passengers go back to their hometowns for the holidays.

However, he said that he had to coordinate this with the management of the South Bus Terminal.

It usually takes hours for passengers before they could get their seats on the bus.

Meanwhile, Caindec encouraged drivers to refrain from drinking if they intended to drive their vehicles.

He recalled that some accidents cost lives because drivers who just attended parties were intoxicated./dbs