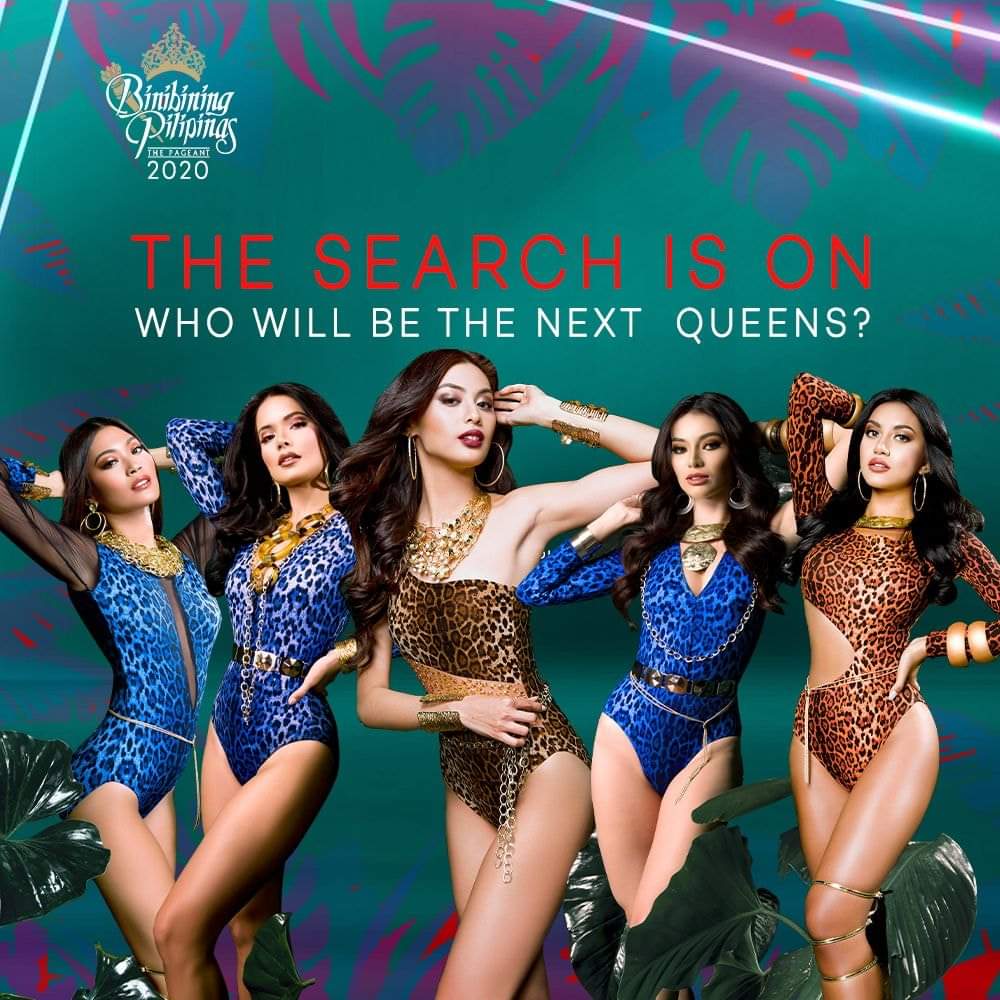 CEBU CITY, Philippines — The search for the next Binibining Pilipinas 2020 queens has been announced and pageant fans have several questions about the poster that came with the announcement.

Samantha Ashley Lo, who was crowned the Binibing Pilipinas Grand International 2019 during the 2019 national pageant, is not in the photo after she relinquished her title.

BPCI never made a formal announcement about Lo’s resignation.

Fans only learned about it from Lo who shared a photo of herself on November 26 with the caption: “She took off the crown and thanked it for everything. Left so she could live. Miss Grand Philippines 2019 officially signing off. Maraming salamat Pilipinas. Now I’m off to my new path. ” 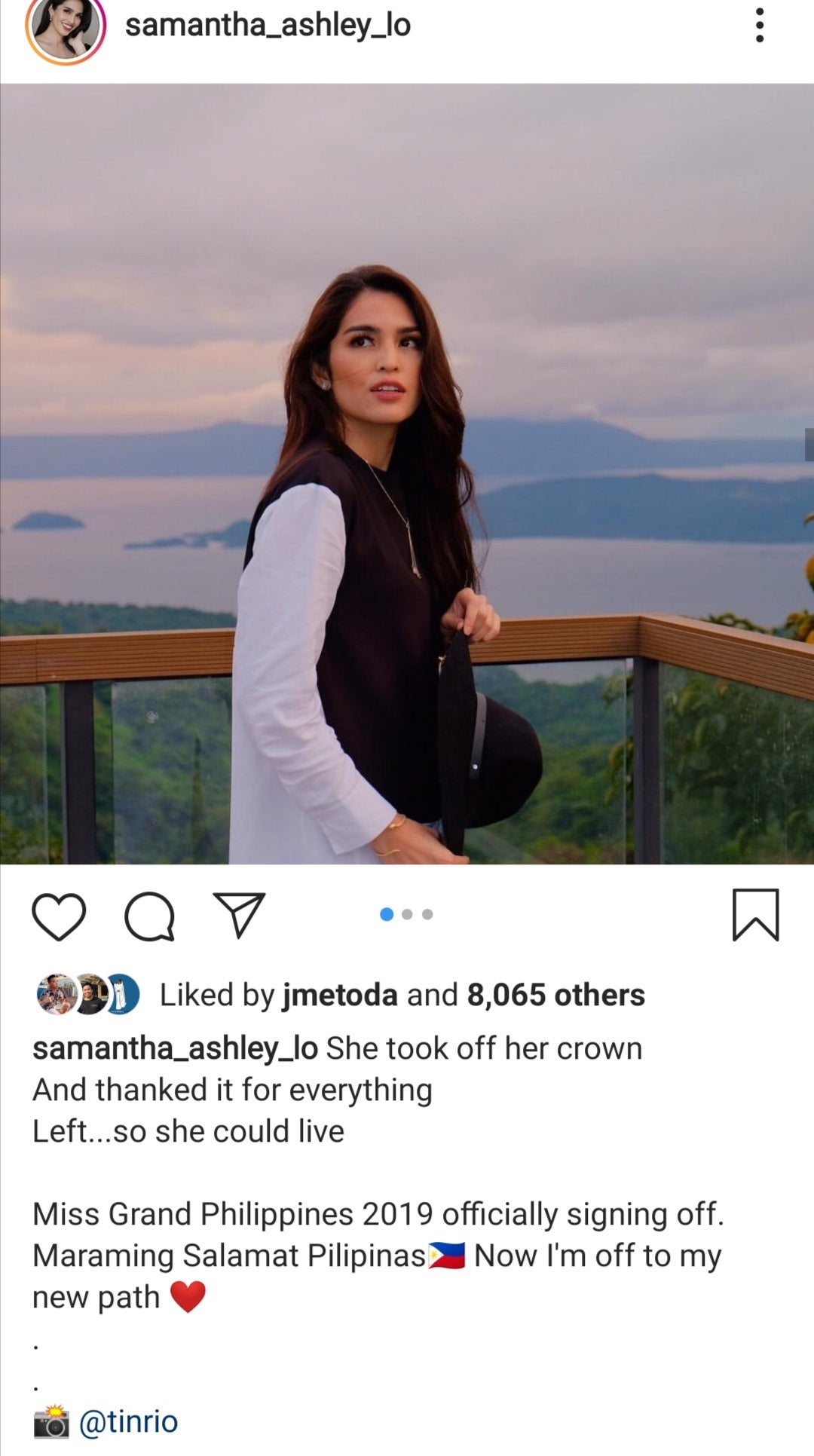 Pageant fans also asked why Samantha Bernardo, who won as second runner-up, was not in the photo.

Comments came in from various individuals with many saying that Bernardo is not a crowned queen, which explains the reason why she is not in the poster.

But what about Aya Abesamis, who was first runner-up at the June 2019 national pageant?

BPCI has not confirmed this yet but if this is true, this means that BPCI did not let go of the Miss Grand International (MGI) franchise, which is unpopular among Filipino fans because of what is believed as apparent bias by MGI president Nawat Itsaragrisil against Filipino beauty queens.