BFP-7 to public: Having a clean house can prevent fires from happening 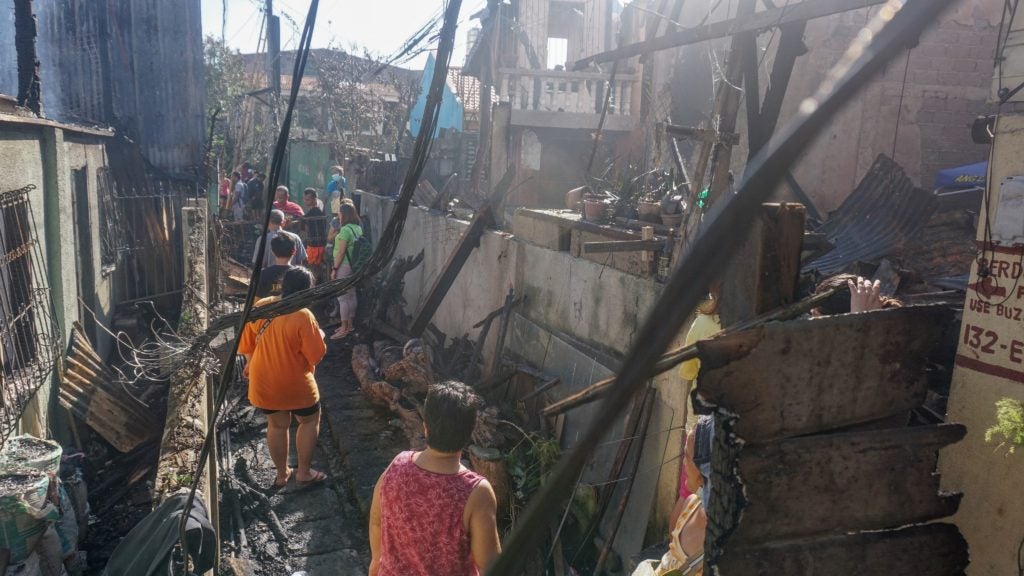 Victims of the January 4, 2020 T. Padilla fire return to their homes to salvage what they can sell from the rubble of their razed houses on January 5, 2020. | Gerard Francisco

CEBU CITY, Philippines — Four days down from the 366 days of this year and the Bureau of Fire Protection in Central Visayas has already responded to its first two major fire incidents in Cebu City.

The first one was in Barangay Duljo Fatima, last January 2, 2020, where at least 70 houses were razed and 126 families or 440 individuals were displaced while the second one was the January 4, 2020 fire in Barangay T. Padilla which destroyed at least 40 houses and displaced 36 families made up of 124 individuals.

Fire investigators continue to determine the exact cause of the fire.

Although accidents and calamities are unpredictable, the BFP-7 is hoping that people would be more careful and exercise preventive measures that would lower the chances of such events from happening, including that of fires.

With this, Fire Officer 2 Fulbert Navarro of the Cebu City Fire Department has a few reminders for the homeowners and room renters around Cebu City that they could follow as preventive measures to avoid fire.

One of these is to keep  one’s room or entire household clean.

Aside from regularly checking the house wirings to make sure that these are not damaged,  Navarro said it would be important for the home owners to practice cleanliness as too much clutter might add fuel to the fire and could make it spread quickly to other parts of the house.

When leaving homes, Navarro said the owners should also make sure that all appliances are unplugged.

He said even when going to sleep, the owners should not leave everything to chance and must be more preventive in their mindset as it would go a long way when it comes to fire safety.