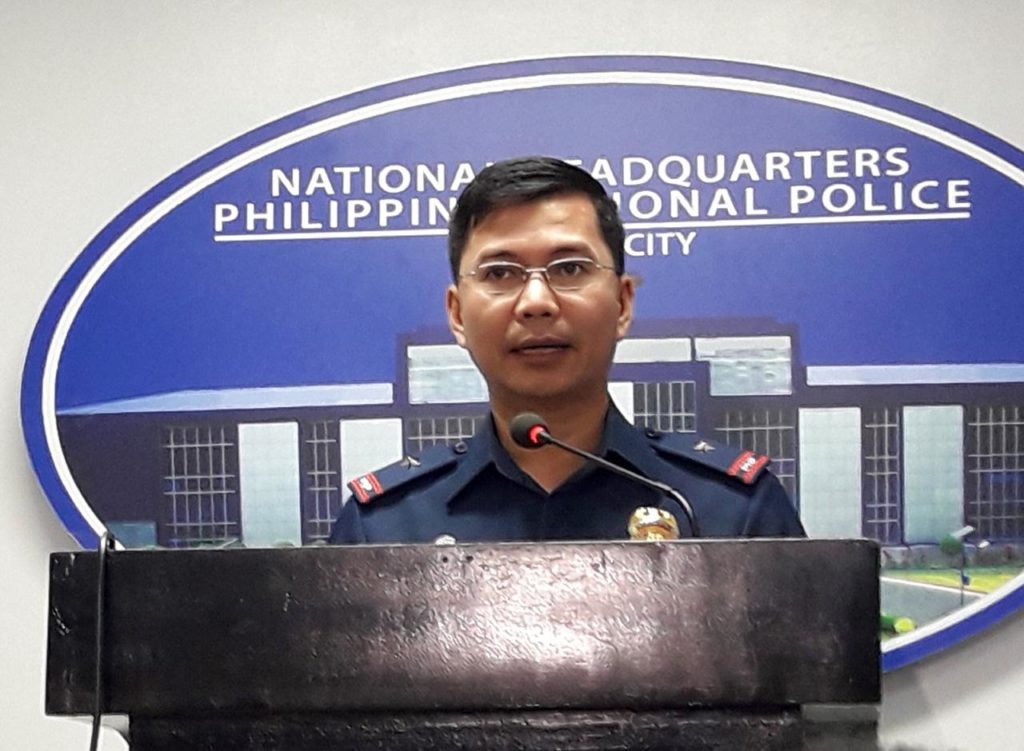 According to Banac, shabu recently seized in big-time operations were contained in packages with foreign markings.

He added that the PNP and the Philippine Drug Enforcement Agency were in fact able to destroy 14 clandestine laboratories and dismantle 419 drug dens since the drug war was launched in 2016, contradicting the assessment of Vice President Leni Robredo that the government barely nicked the surface of the drug menace.

“This could not be the one percent cited by Vice President Leni. This may be in fact the 100 percent rate of success for at this time, there is no more local production of shabu in the country. We consider it a 100-percent rate and not one percent,” he said in an interview with ABS-CBN News Channel.

He said shabu, the prohibited drugs most-commonly seized in police and PDEA operations, is now only being smuggled into the country by international drug syndicates.

Considering the number of clandestine laboratories destroyed and drug dens dismantled, Banac also pointed out that the assessment made by Robredo that the drug war was a “massive failure” is “really unfair.”

“With her 18 days as co-chair of ICAD (Inter-Agency Committee on Anti-Illegal Drugs), it’s not a complete picture of the situation. She may have gotten the data incompletely. So we see that all this would be a challenge for us. But we thank her for all the comments and suggestions,” said Banac.

He said the police will not be discouraged by Robredo’s tirades on the drug war, and will take her report as a “challenge for us to perform better and make us worthy of the trust and confidence of the public.”