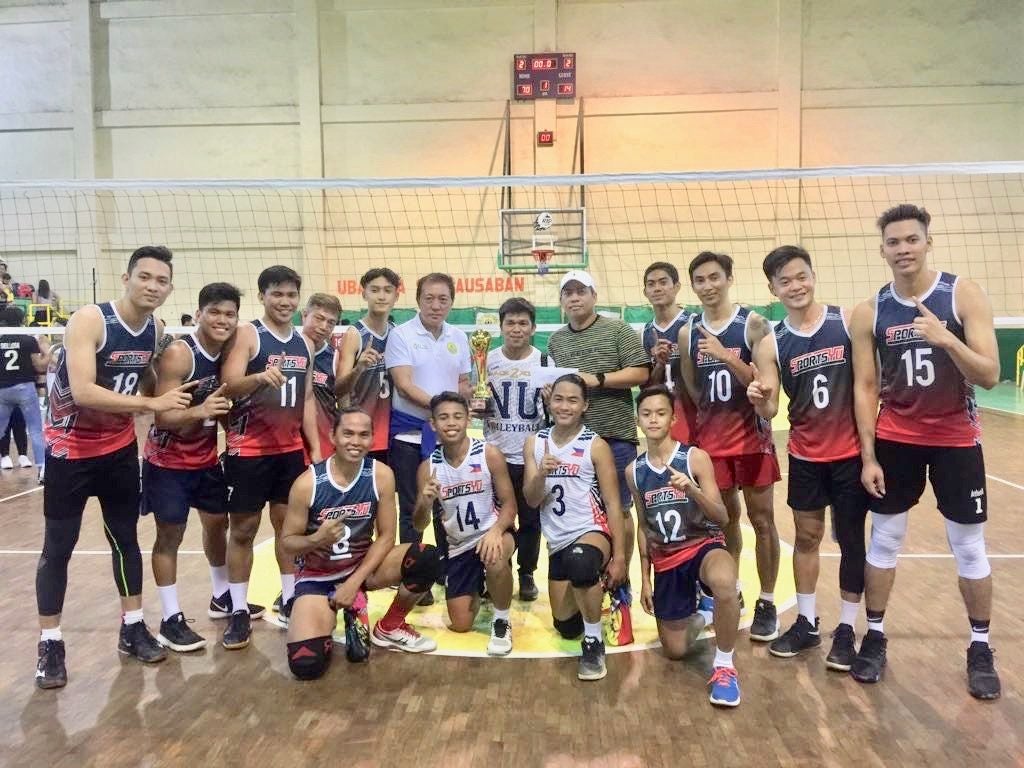 Tres Marias had a stellar lineup as it was led by UAAP star Cherry Ann “Sisi” Rondina, a standout volleyball player of the University of Santo Tomas. 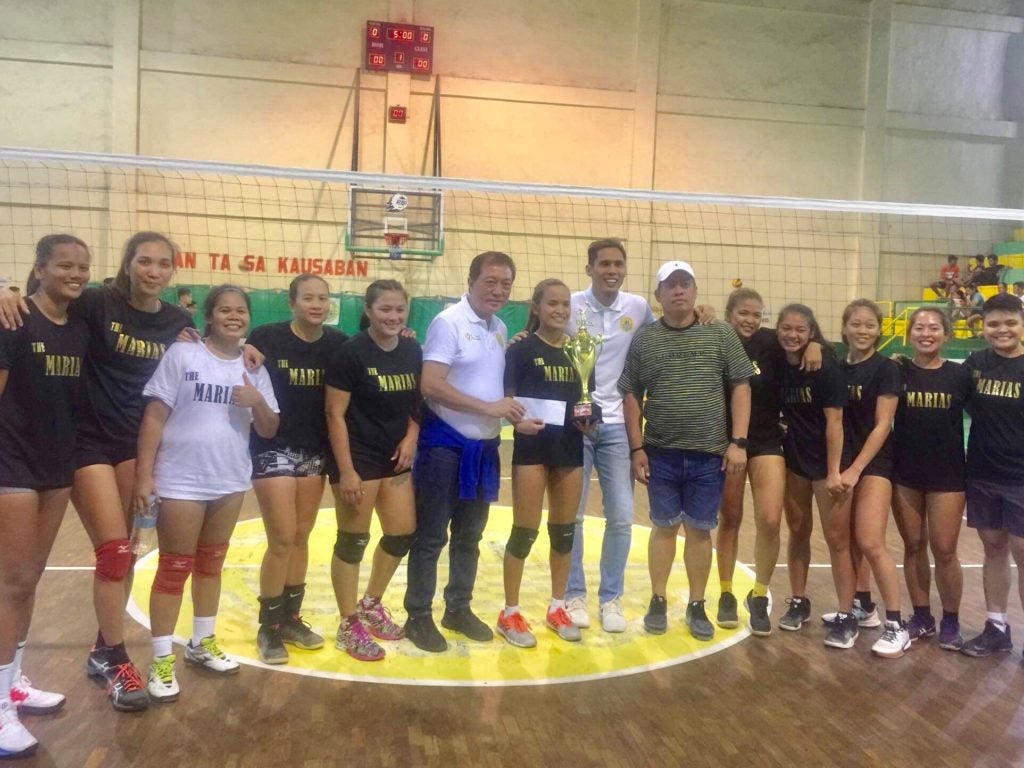 Rondina, from Compostela town, northern Cebu, was named the Most Valuable Player (MVP) and received P2,500 as cash incentive.

Aside from Rondina, Tres Marias also had Jusabelle Brillo, a former Cesafi standout and a national team member.

In the men’s division, named as MVP was Royet Varga of the Sports Yu while his teammate, Som Kothaisong was hailed as the Best Libero.