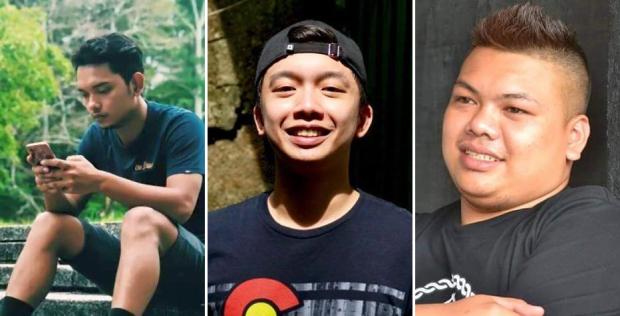 MANILA, Philippines — It was supposed to be a day dedicated only to sending a beam of hope to evacuees affected by the fury of the Taal Volcano.

But this act of volunteerism turned out to be how Maximino Alcantara, Darwin Lajara, and Rio John Abel, all in their 20s, would spend their last day.

All of them died in an accidental crash with a trailer truck in Barangay Banaybanay 1 in San Jose town in Batangas at about 1:30 a.m. Tuesday.

According to police, the Mitsubishi Lancer driven by Alcantara was traversing the southbound lane of the road when it accidentally bumped the left rear portion of an Isuzu Tractor Head, which was then entering a gate of a nearby establishment.

The three were reportedly on their way home after handing out relief goods to an evacuation center in the province when the accident happened.

Minutes later, Alcantara and Abel were declared dead on the spot, while Lajara was rushed to a hospital where he died a day after.

In social media, friends and relatives of the three hailed the heroism they showed in sending relief to victims of the eruption, an act that will not be forgotten as residents in the province continue to brave the harsh activities of the volcano.