Labella on complaint over SFI-San Miguel exclusive food sale contract: ‘I’ll see what I can do’

SFI is an independent body and can enter into contracts with the mayor's approval, stresses Labella 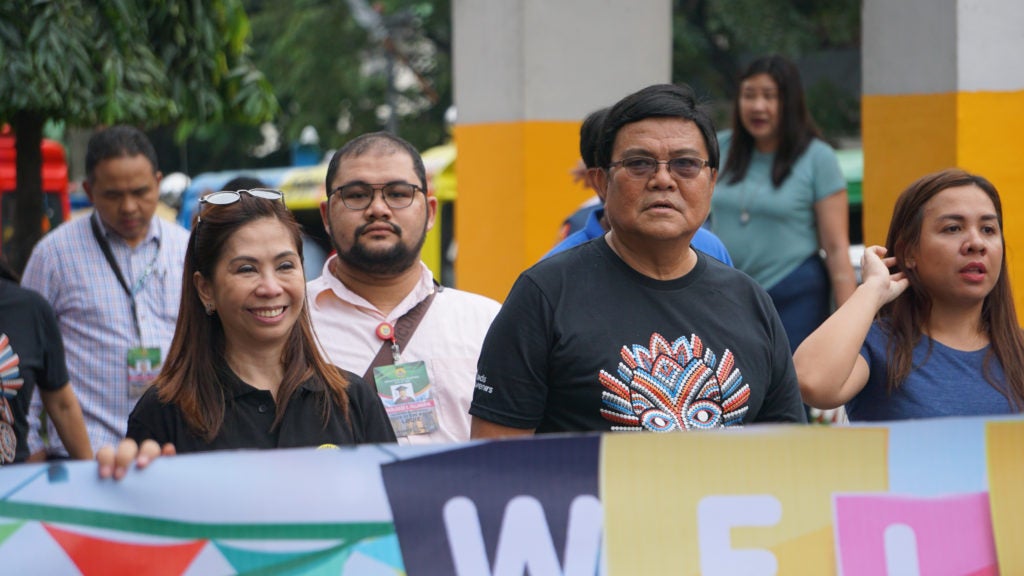 CEBU CITY, Philippines — Cebu City Mayor Edgardo Labella said he is yet to see the letter of local food producers asking the mayor to intervene in the exclusive contract between the Sinulog Foundation Incorporated (SFI) with San Miguel Foods over the food that can be sold at the route of the Sinulog Festival grand parade on Sunday, January 19.

In a phone interview with CDN Digital this Friday morning, January 17, Labella said that if such a request was made, he will “see what he can do.”

He reiterated that the SFI, as an independent organizer of the Sinulog Festival, is given the right to enter into contracts for find funds for the festival.

The Cebu City government can only monitor through the Sinulog Governing Board.  Thus, the SFI can enter into contracts without the need for Labella’s approval.

However, if the issue is imbued with public interest, the mayor will intervene for the sake of the public.

In this case, the mayor needs to look into the issue to find out what he can do.

He assured the local producers that he will look into their request as soon as possible./elb

Your subscription could not be saved. Please try again.
Your subscription has been successful.
Read Next
Another exclusive contract: SFI sells right to sell food, drinks at the Sinulog 2020 parade route to San Miguel Foods