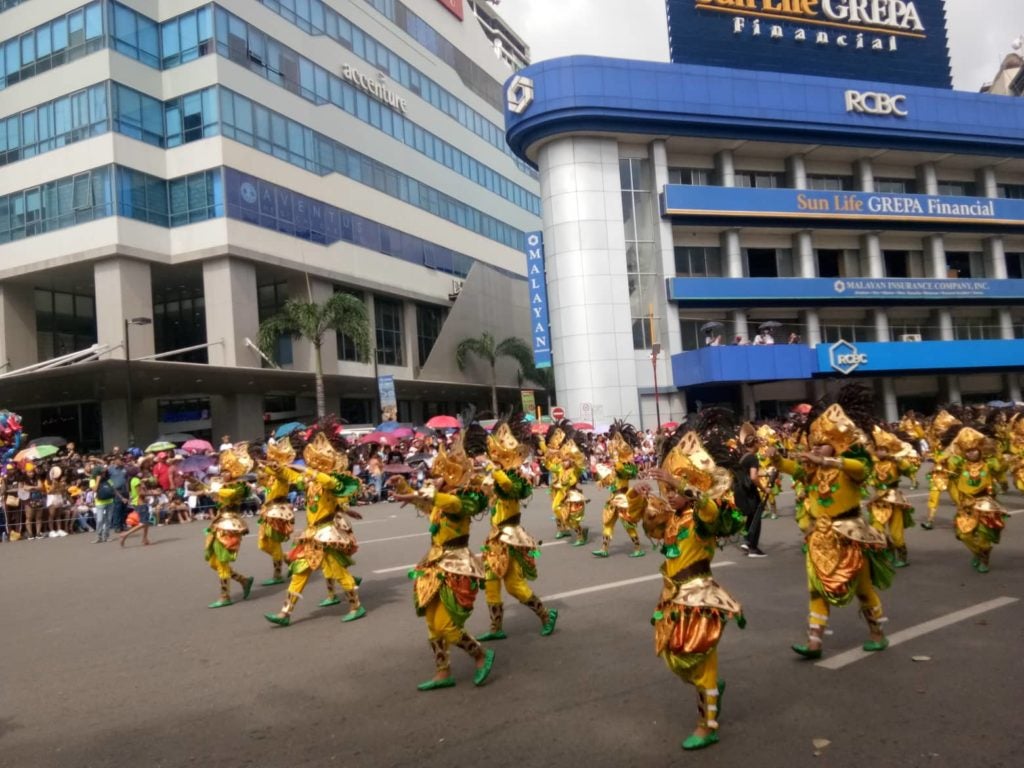 CEBU CITY, Philippines — The day of the grandest festival in Cebu is not yet over but at least 2 million people have so far congregated along the stretch of Osmeña Boulevard as of 2 p.m. today, January 19, 2020, to watch the carouse-like grand parade of Sinulog Festival 2020.

Police Brigadier General Valeriano De Leon, director of the Police Regional Office in Central Visayas (PRO-7), told reporters that the count was however based on his own estimate and was not official yet.

He said that at 10 a.m. today, people have completely filled the sidewalks of the entire parade route, particularly the over a kilometer stretch from the Fuente Osmeña Rotunda to the Cebu City Sports Complex along Osmeña Boulevard. 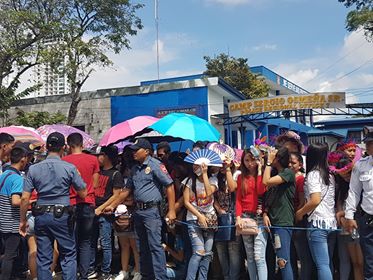 The presence of policemen and ropes keep the spectators in check so they will not cross the streets as the dancing contingents, floats, higantes and puppeteers taking part in the Sinulog 2020 grand parade pass by on Jan. 19, 2020. | CDND Photo/Alven Marie Timtim 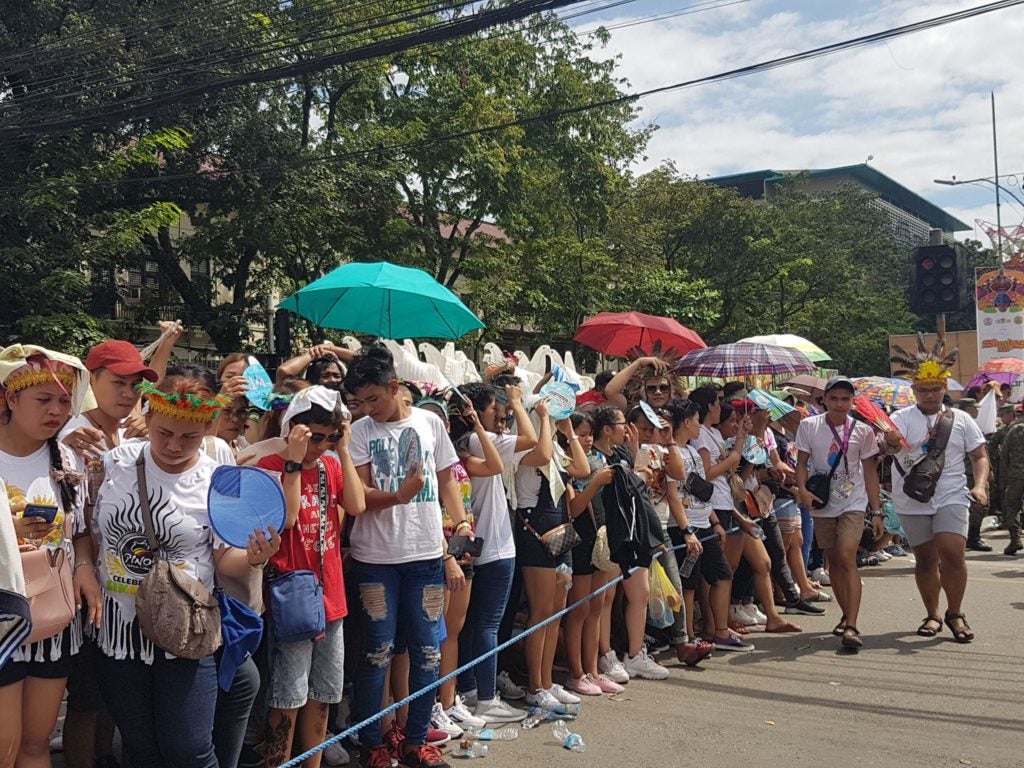 Police Captain Renz Talosig, chief of the Mambaling Police Station,  said that starting from around 12 p.m., the crowd kept on rising every minute.

He said that in his assigned area alone, from the CCSC all the way to Capitol Site, the crowd already stood at least 13,000 as of noon.

The grand parade is expected to conclude at 7 p.m. today, Sunday. However, it could extend to a much later hour, with  President Rodrigo Duterte expected to arrive to grace the event at past 4 p.m. today. /elb

Read Next
Zubiri’s prayer to Sto. Niño: Passing of the Disaster Resilience Bill