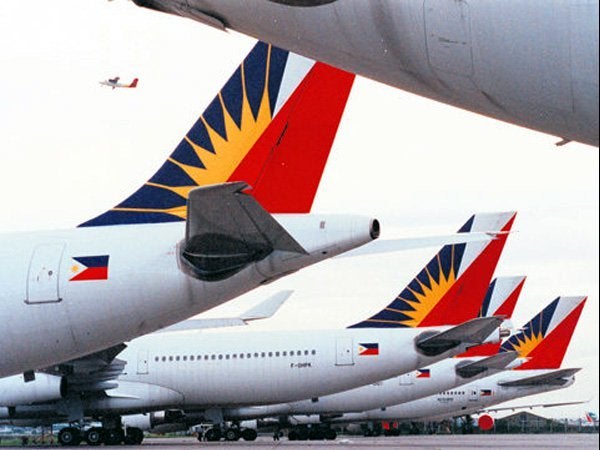 CEBU CITY, Philippines — Philippine Airlines (PAL), the country’s flag carrier, has placed the crew of one of its Dumaguete – Manila flight under quarantine.

This developed after the Department of Health (DOH) confirmed that the 38-year-old Chinese tourist who tested positive of the 2019 novel coronavirus, or 2019-nCoV, boarded a PAL flight from Dumaguete City to Manila before she was admitted to a hospital due to a mild cough.

PAL, in a statement released on January 31, 2020, said they had placed the flight crew — two pilots and four cabin crew — under quarantine.

The Lucio Tan-led airline company also said they were contacting the passengers seated near the patient, who had been confined in San Lazaro Hospital in Metro Manila.

PAL also announced that they were “reducing flights from Manila and mainland China by more than 50 percent.”

“There is a need to maintain a number of our flights on the various Manila-China routes, so that we can serve the urgent travel needs of our passengers, including many Chinese nationals returning to the mainland following their Lunar New Year holidays, and Filipinos who are returning home from their stays in China,” the PAL statement said.

PAL will also be placing preventive measures to protect their future passengers.

This include thorough disinfection of aircraft, filtering of the cabin air, thermal scanning of all arriving passengers (coupled with screening measures at key departure airports), wearing of face masks by cabin crew and provision of face masks to passengers on request, continued information campaign at the airports and on board our flights to promote sensible safety practices for travelers, and coordinated system of reporting of any medical concerns, in collaboration with the concerned health authorities and the Philippine Bureau of Quarantine./dbs