De Leon: I will leave PRO-7 as a good soldier 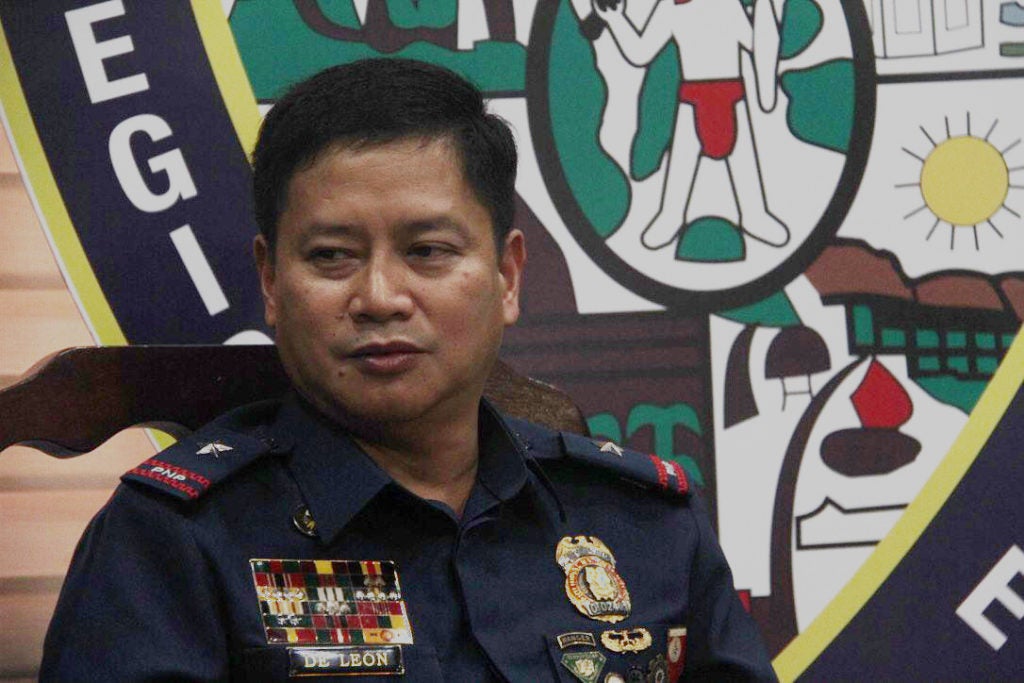 CEBU CITY, Philippines — Police Brigadier General Valeriano de Leon said he would leave his post as director for the Police Regional Office in Central Visayas (PRO -7) as a good soldier.

“As a good soldier I have to follow. Whatever reasons, we abide by any order it’s a usual routine to us. If there’s someone, who will be relieved, there will be someone who will be installed,” said De Leon.

It also named Police Brigadier General Albert Ignatius Ferro from the National Capital Region Police Office (NCRPO) as the new PRO -7 director, replacing de Leon who will be reassigned to the PNP headquarters in Camp Crame.

The order, which takes effect February 6, 2020, did not specify any reason to De Leon’s reassignment.

In a phone interview with reporters, De Leon also said he was not provided any reason as to why the PNP came up with the decision.