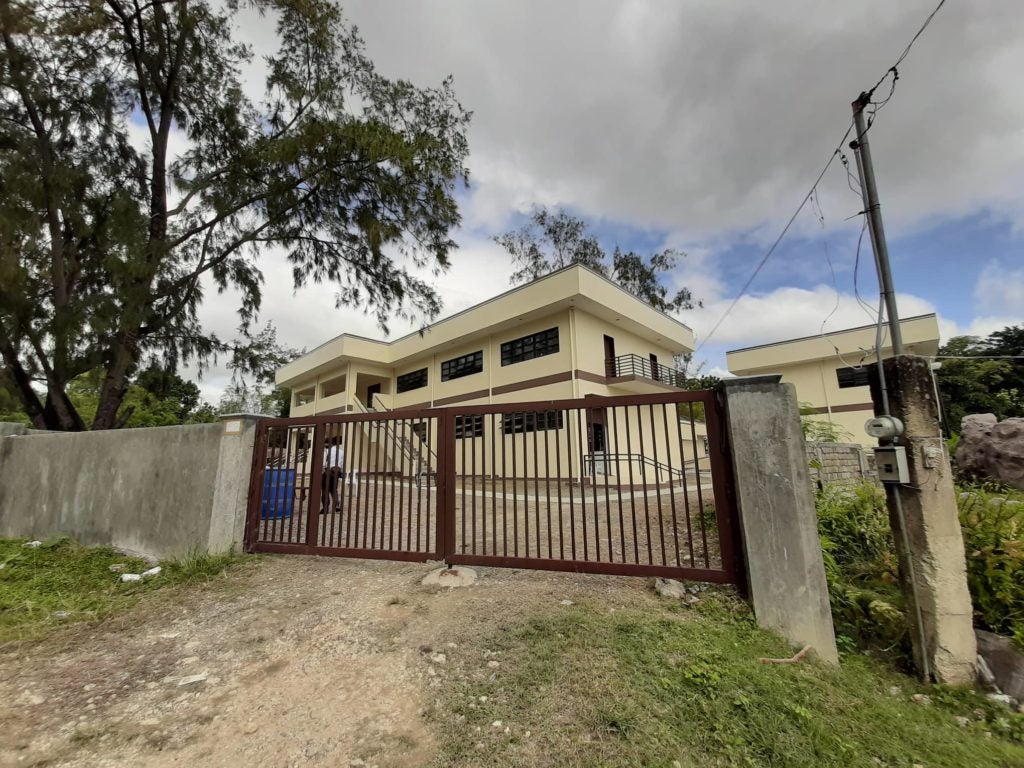 CEBU CITY, Philippines—There will be no more Filipino passengers from China and Taiwan who will be staying in a designated quarantine facility in Barangay Apas, here.

This developed after a government health officer assigned to monitor the site, who requested anonymity due to lack of authority to speak, confirmed this to Cebu Daily News Digital that they will be pulling out on Friday, February 14, 2020, the three remaining Filipinos who are staying in the evacuation center-turned-quarantine site.

30 passengers who arrived at Mactan Cebu International Airport (MCIA) from Taiwan on Wednesday, February 12, were immediately placed under quarantine here. 21 of them, who initially refused to be quarantined, were transported to the airport on Thursday evening, February 13 at 10:25 p.m. to board flights to Davao City.

Cebu Governor Gwendolyn Garcia announced that the provincial government arranged the group’s flights bound for Davao City after they complained that the facility lacked the necessary equipment and accommodation to house people.

Six more were transferred to a province-owned facility in Pinamungajan town in southern Cebu this morning past 10 a.m.

The remaining three, according to the staff, will be picked up by officers of Department of Health Central Visayas (DoH-7) anytime today.

“We just received a call from the Provincial Health Office, and they told us that the three people who remained to stay here will be pulled out by DOH-7,” the staff said.

No less than 10 officers from the Capitol’s health and disaster offices, Department of Health (DOH), and the Cebu City Police Office (CCPO) have been staying and securing the site since Wednesday.

The staff said water supply is limited as well as electricity which is powered through generators.

The evacuation center was established through the National Disaster Fund, and was turned over to the Capitol in 2016. /bmjo