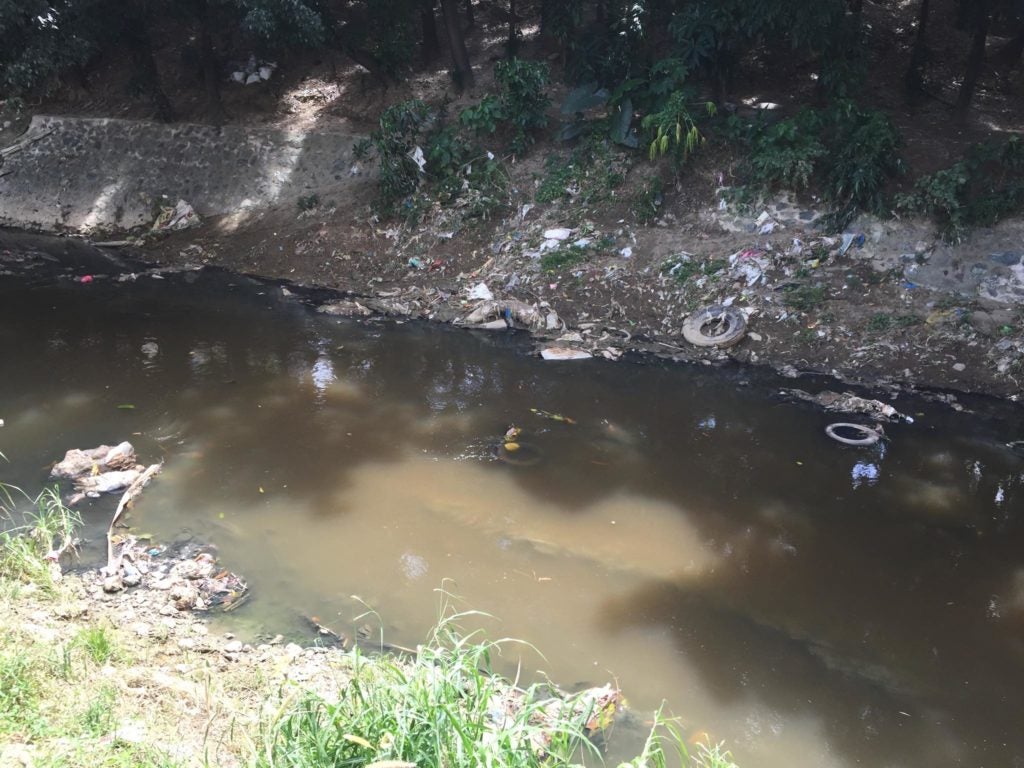 Pieces of garbage like used tires are seen at this stretch of the Butuanon River in Mandaue City. CDN Digital photo | Raul Tabanao

CEBU CITY, Philippines—Cebu City Mayor Edgardo Labella wants the other rivers in the city to be tested for poliovirus after the Department of Health (DOH) revealed that Butuanon River tested positive for the virus.

In a phone interview, the mayor said that if Butuanon River, which is a Type C river, is contaminated with poliovirus, then other Type C rivers in the city must be also checked.

READ MORE: Poliovirus in Butuanon River: Health and sanitation issues all rolled into one

“Since the Butuanon River proved positive to the poliovirus, I am directing the Cebu City Health in collaboration with the Department of Health to also test all rivers in Cebu City,” said Labella.

Type C rivers are those that people can’t drink from nor bathe in.

Labella said he wanted the major river systems of the city to be tested, including Rivers Bulacao, Lahug, Guadalupe, Tejero, Tinago, and Kinalumsan.

He said this would serve as a precautionary measure for the other waterways, especially since the banks of these major river systems have many residential establishments.

Meanwhile, Vice Mayor Michael Rama, the City Council’s chairperson for the committee on health, urged the residents along the Butuanon River to avoid contact with the water.

READ MORE: DOH to roll out intensified surveillance, vaccination drives against spread of polio in CV

“Do not take bath in the river at all cost,” said Rama.

The Butuanon is regarded as one of Metro Cebu’s major tributaries, which cuts across two major cities in the island-province.

He said that with the precautionary measures set up against the Coronavirus Disease 2019 (Covid-19), the city has included in its preparations the precautions needed for poliovirus including the vaccination of the nearby residents.

The vice mayor is set to deliver a privilege speech on Wednesday, February 18, 2020 for the city’s combat against these viruses. /bmjo