Private firms urged: Be our partner to develop Capitol lot near Cebu IT Park 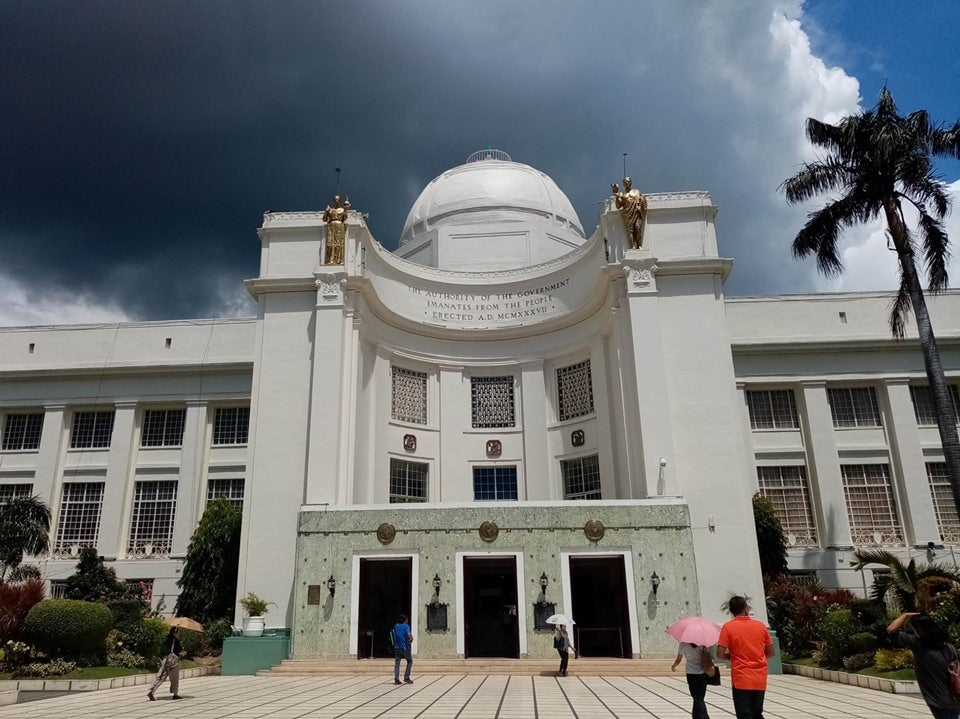 Members of the Economic Enterprise Council of the Capitol are encouraging private companies to develop a Capitol-owned lot in front of the Cebu IT Park. | CDN Digital file photo

CEBU CITY, Philippines — The Capitol is calling on private firms to partner with them in developing its 4,450-square meter lot in front of Cebu IT Park along Salinas Drive in Lahug, Cebu City for commercial use.

The province’s Economic Enterprise Council  (EEC) has set the public-private partnership In developing the property to be in a Build Transfer Operate (BTO) scheme.

Under the BTO, the winning private firm will develop the site and construct a project, which will be turned over to the province once completed.

The private firm, in exchange, will have the right to operate the property for a renewable period of time.

According to the terms set by the EEC, the proposed development of the site, including the structure that will be constructed, should be worth at least P2 billion.

The proposed development in the site must also be completed within 12 months.

The private firm will then have the right to operate the property for a maximum of 25 years.

While operating the property, the private firm shall pay the province monthly rental of the lot  where the project sits at P700 per square meter.

Read more: Cebu to get richer as Capitol moves to reassess value of real properties

On top of this, the province is also entitled to collect a 5 percent share on the gross income from the operations of the property or P600,000 monthly, whichever is higher.

Governor Gwendolyn Garcia, in previous interviews, said the BTO scheme is more favorable for the province since it would earn revenues in letting private companies develop its properties without having to lose ownership over the assets.

One of the existing BTOs of the province is the Filinvest Cyberzone inside Cebu IT Park.

The four-tower Business Process Outsourcing (BPO) complex is a joint venture between the Cebu provincial government and Filinvest Land, Inc. (FLI) through a BTO Agreement in 2012.

The two towers of the Filinvest Cyberzone is valued at least P3.5 billion.

FLI is renting the 12,000-square meter lot for around P600,000 every month. The province also gets 2 percent of the gross annual revenue of Filinvest or P500,000 per month, depending on which is higher./dbs

Your subscription could not be saved. Please try again.
Your subscription has been successful.
Read Next
Operations against loose firearms led to discovery of marijuana plantation site in upland Cebu City