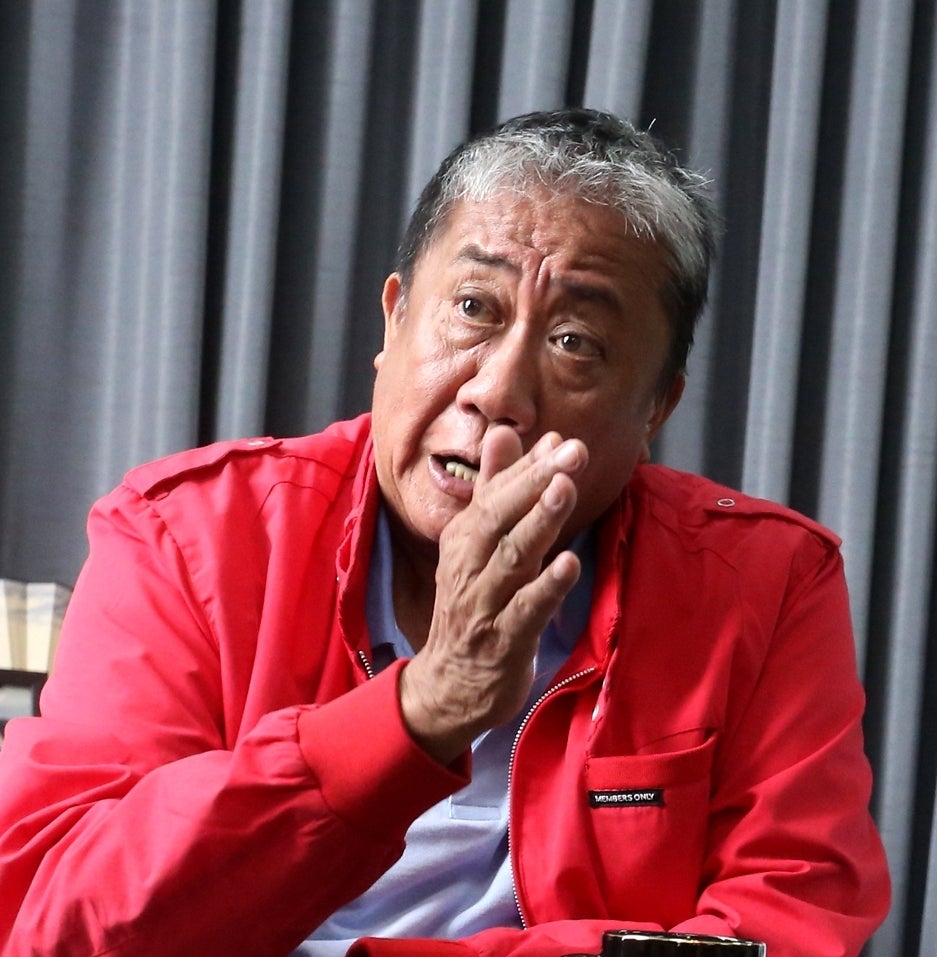 CEBU CITY, Philippines – A sub-component of the Metro Cebu Integrated Intermodal Transport System (MCIITS) is expected to start during the first quarter of 2020.

Transport Secretary Arthur Tugade announced in a press interview Saturday night, February 22, that they will already start the implementation of the Interim Bus Service System (IBS) this March 15.

The IBS, according to a statement released by the Department of Transportation (DOTr) “will provide the trunk service between now and the time the Cebu Bus Rapid Transit (BRT) becomes operational.”

“This interim bus augmentation program will be in place on the places where there is partial operability – from Fuente Osmeña going to the southern part (of Cebu City). We will do that by March 15 of this year,” Tugade said.

The Cabinet official was in Cebu City on Saturday as a guest speaker during the 35th Founding Anniversary of the Junior Chamber International (JCI) – Metro Cebu Uptown Chapter that was held in a hotel here.

In an interview, Tugade said the alignment or the routes for the IBS are the same as those belonging to the BRT. He also said that the technical working group assigned on the MCIITS is now trying to determine the number of buses that are needed for this subcomponent. 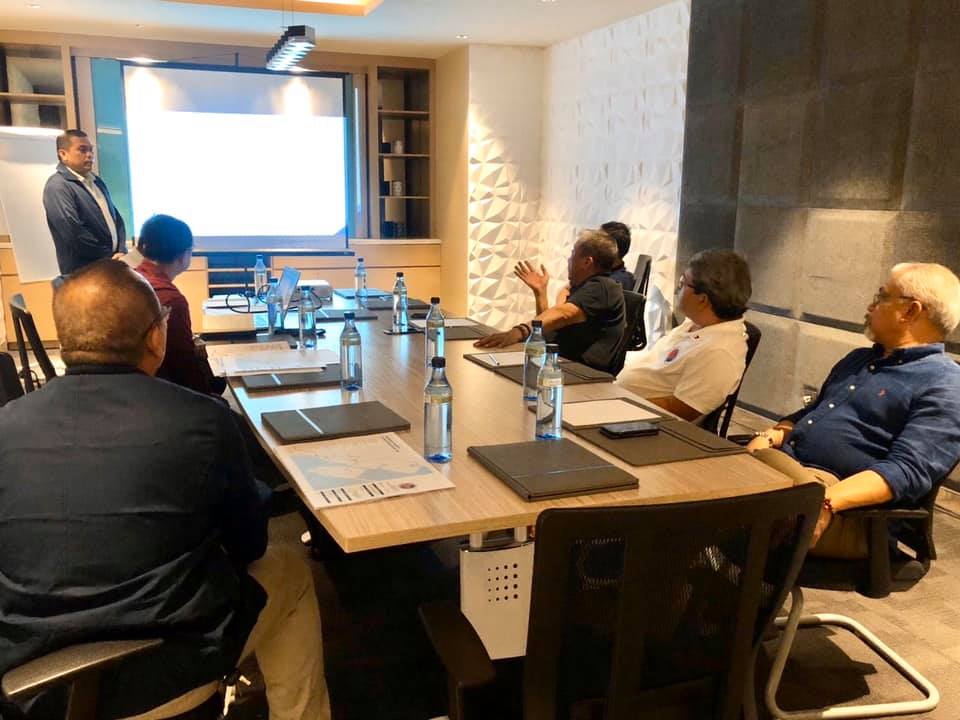 The DOTr post said that the IBS was conceptualized to ‘mimic’ the BRT and to cushion the traffic impact of its actual implementation. The BRT’s partial operation is expected to start in December 2021.

“Ahead of the partial operability of (the) BRT in December 2021, an interim bus system that will mimic the proposed BRT will be implemented in 2020 to help address traffic congestion in the city,” the DOTr said.

Tugade told members of the Cebu media that he met on Saturday, Feb. 22, with the consulting agency and the Bus Rapid Transit National Project Management Team for the MCIITS implementation here.

MCIITS is a project of the DOTr that is aimed to help alleviate Cebu’s worsening traffic conditions. Aside from the BRT, its other components include a cable car and a monorail, the latter tagged as “the backbone of Metro Cebu’s transport system.”

The roughly P17-billion BRT, a brainchild of former Cebu City Mayor Tomas Osmeña, will serve as a feeder line for the monorail component.

Tugade also said their agency is also committed to fast-track implementation of the cable car component of MCIITS, which will ferry passengers to, from the Mactan Cebu International Airport (MCIA) and downtown Cebu City.

“We would like to accelerate this because as it affords tourism value, and it improves and accelerates the mobility of people,” he added. / dcb

Read Next
Palace condoles with VP Robredo on mother’s passing