Another body found in Manipis; cops to public: Help us identify body 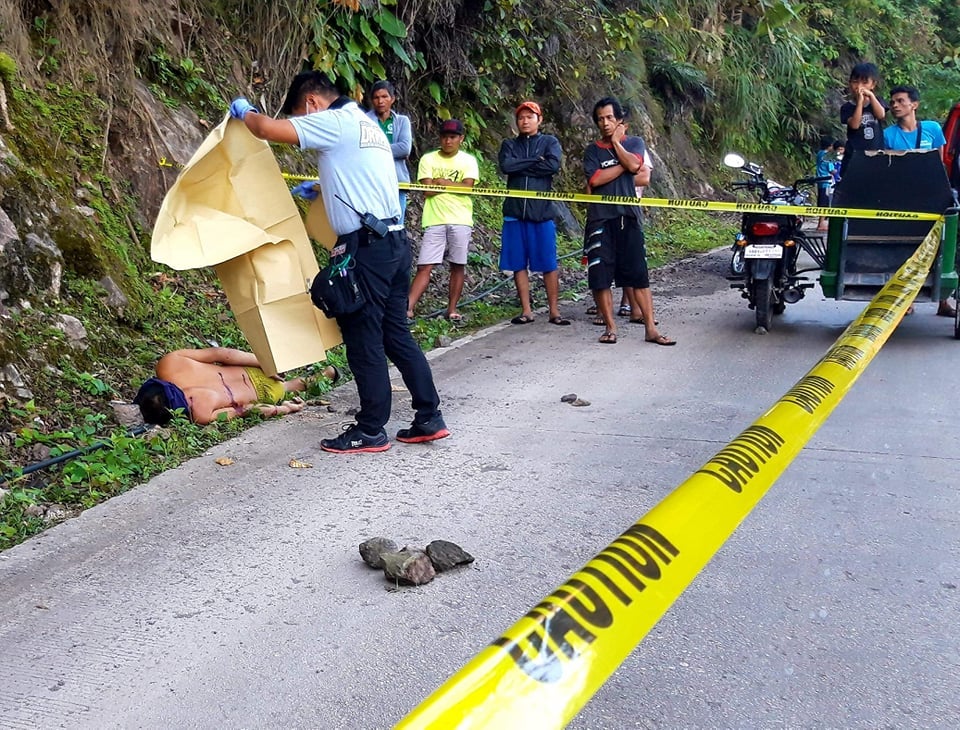 Barangay Manipis is a mountain barangay at least 18 kilometers away from Barangay Poblacion of Talisay City.

The appeal was made to those, who had missing relatives and perhaps, they could come over to look at the body and verify if these were their missing kin.

Pelare was also referring to the dead man, who was found at the side of the road in Campo 5. The man was shot three times at the back.

Pelare described the man as in his early 30s, was wearing a blue T-shirt, and a pair of yellow green shorts.

The body was also found about 300 meters away from where the first body was found in the area last February 19.

The first dead man was also found gunshot wounds in the body. He was in his late 20s and early 30s.

Illegal drugs, however, were found in the body of the first victim.

Both bodies were brought to the Saint Francis Funeral Homes.

Despite the appeal, Pelare said they would continue to investigate the killings in the area.

He said they were also looking for witnesses and encouraged those who had knowledge of the crime or had witnessed the crime to come forward and help them with the investigation.

They were also looking into the possibility that the two deaths were connected.

With the killings, he also encouraged the public to be careful always and vigilant and to report any suspicious persons to the police./dbs

Read Next
Sinulog Cup Football to be held Feb. 29, March 1