The gathering was one of the highlights of the city’s 83rd Charter Day celebration. 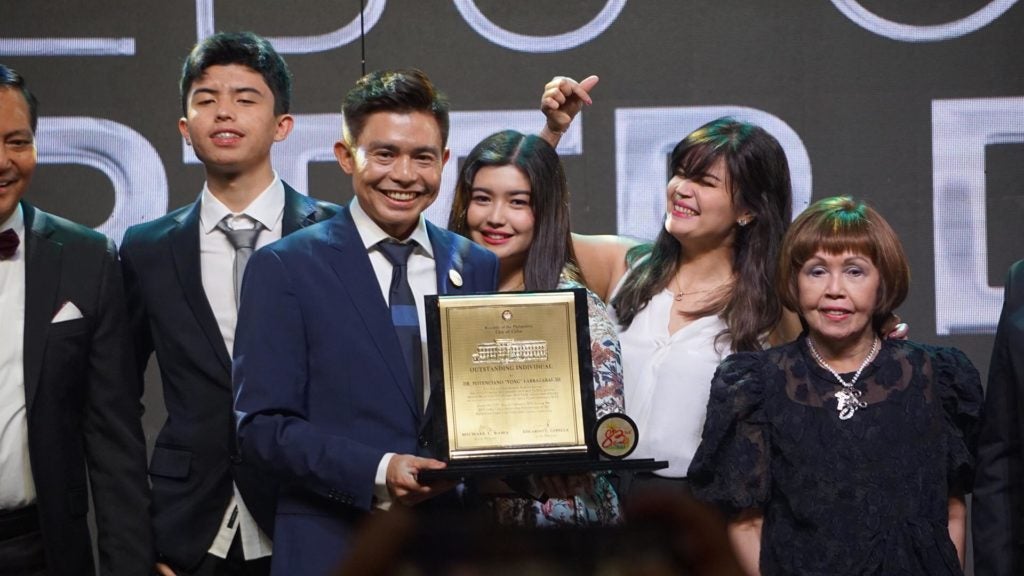 Dr. Potenciano “Yong” Larrazabal III, president and chairman of the board of the Cebu Doctors’ Group of Hospitals, was among the recipients of the Oustanding Individual Award. Larrazabal was the first Filipino to compete and finish this year’s World Marathon Challenge. 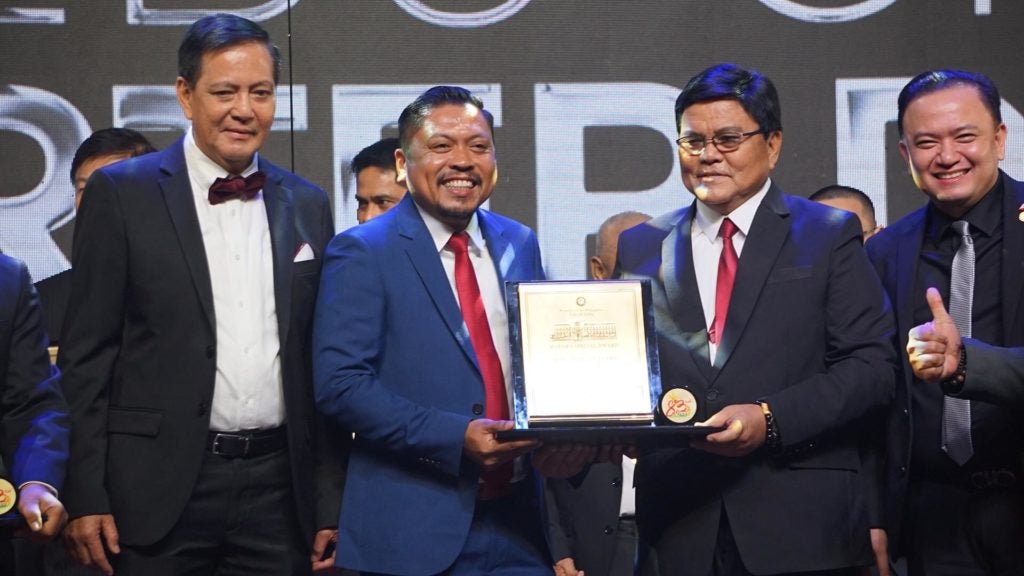 Cebu City Councilor Philip Zafra, who used to be president of the Association of Barangay Councils (ABC), was among the Mayor’s Special Awardees. 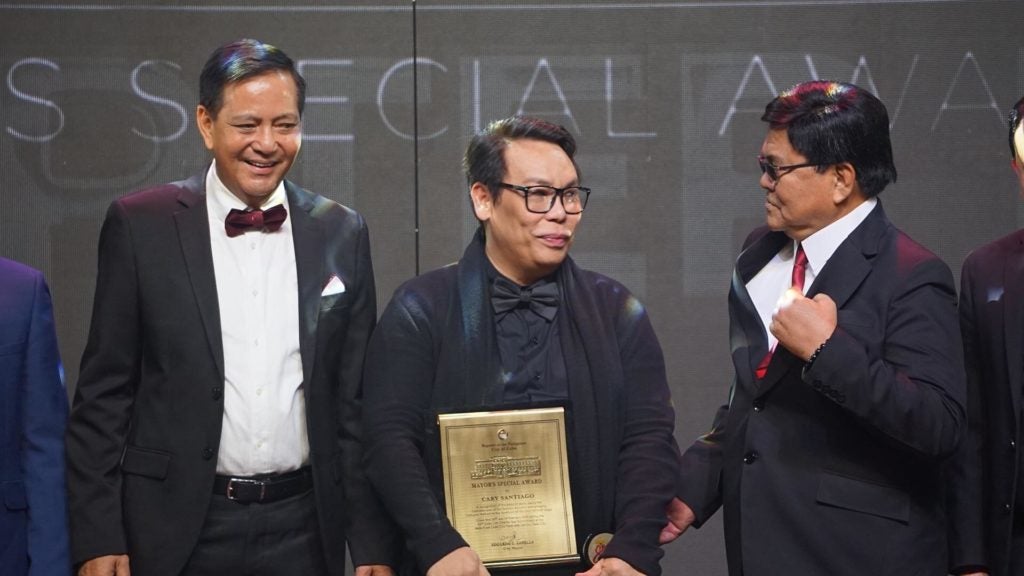 Fashion designer Cary Santiago was a recipient of the Mayor’s Special Award. 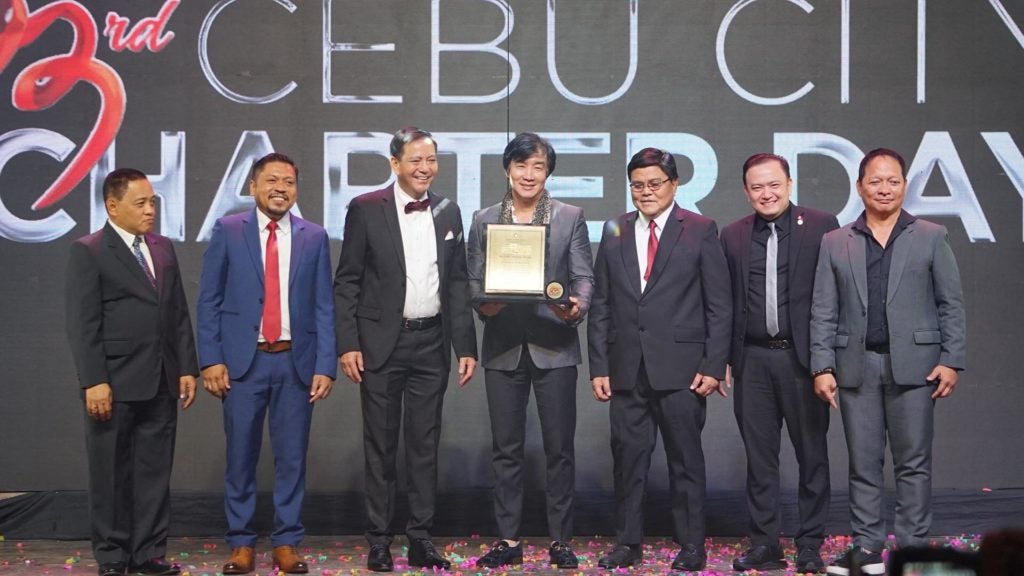 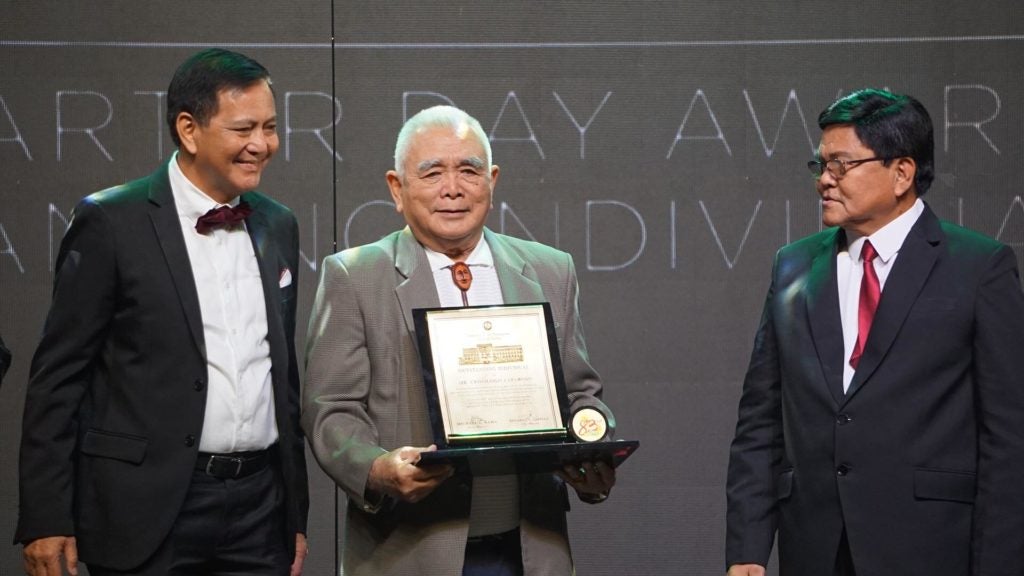 An Outstanding Individual Award was given to Crisologo Caparoso, the executive director of the Young Men’s Christian Association (YMCA), a non-profit international youth organization that aims to put Christian principles into practice by developing a healthy “body, mind, and spirit.” 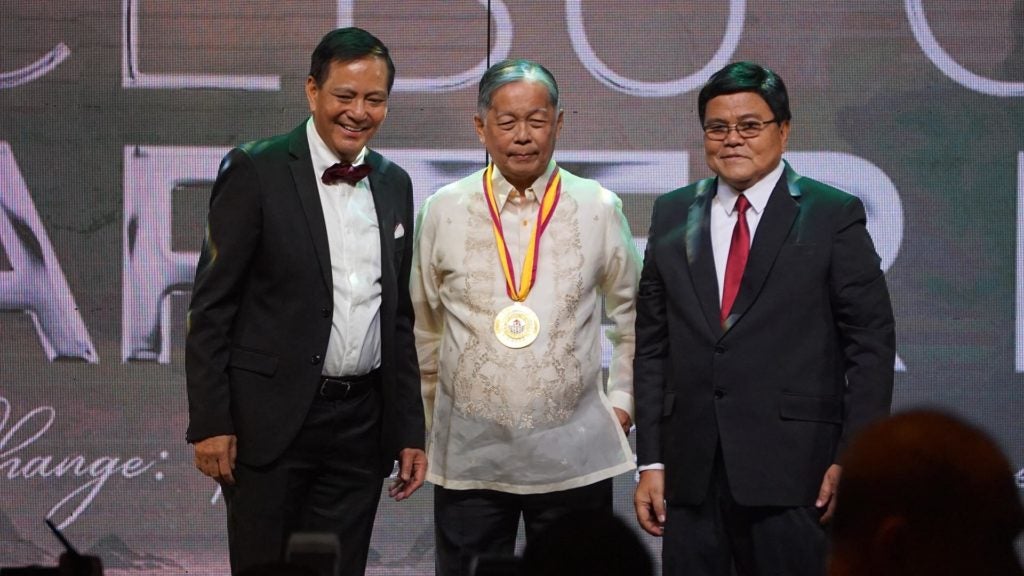 Dr. Resil Mojares received the Order of Rajah Humabon for having been chosen as the national artist for literature. 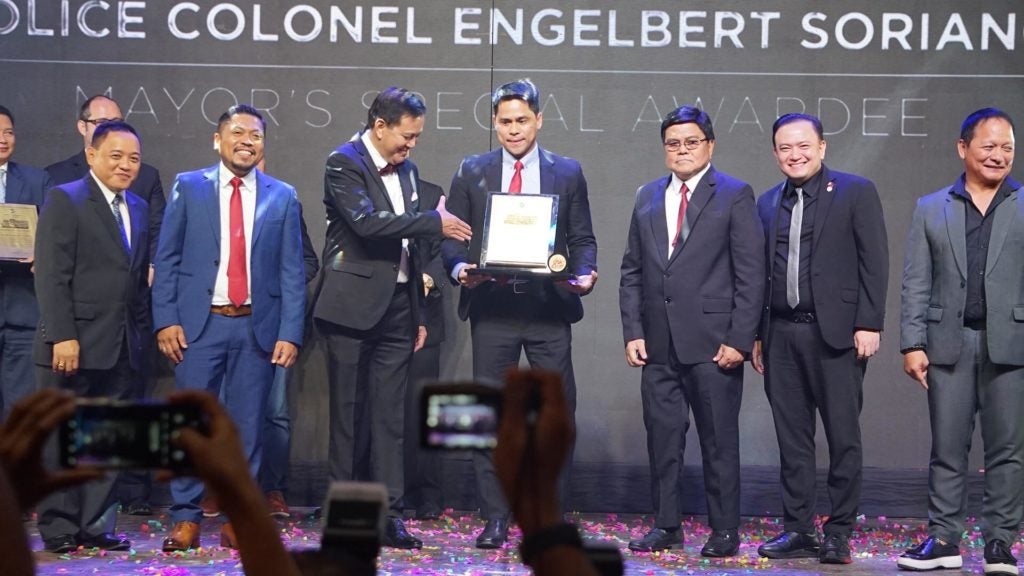 Police Colonel Engelbert Soriano, director of the Cebu City Police Office, is one of the Mayor’s Special Awardees. 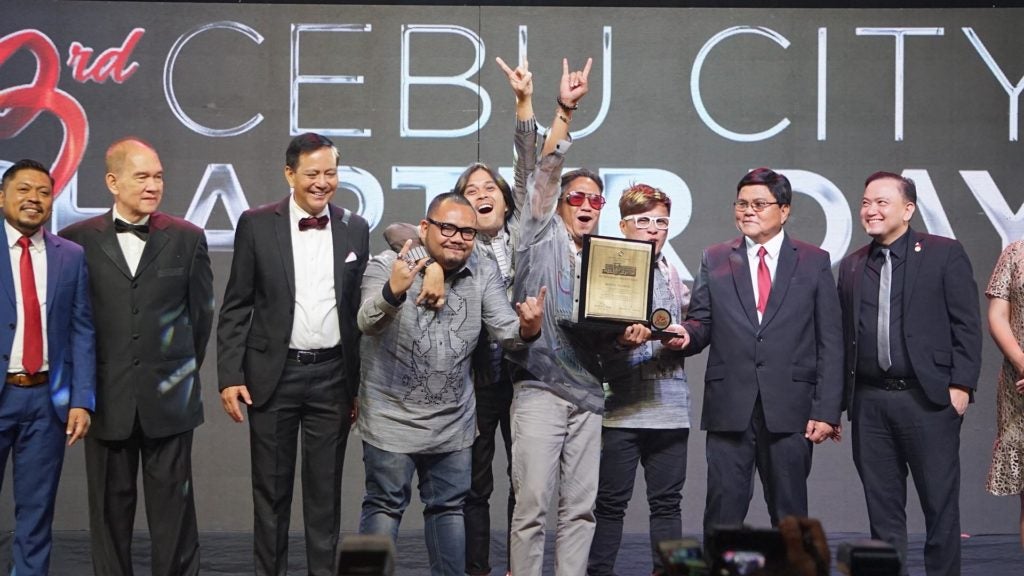 Cebuano group Missing Filemon received the Outstanding Institution Award for their contribution to the music industry. 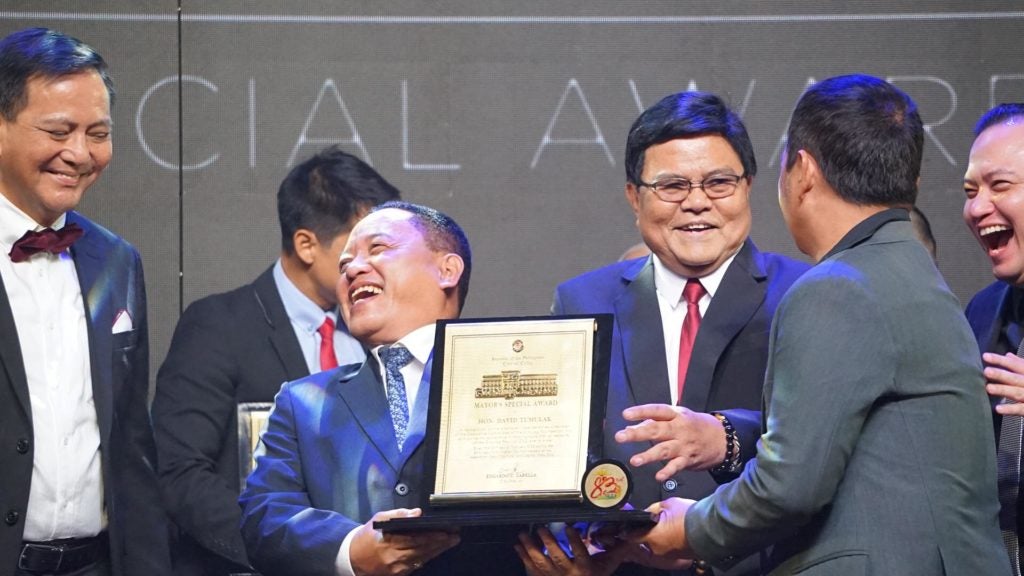 Councilor Dave Tumulak celebrates with other city officials after he received the Mayor’s Special Award.