Cebu still has enough pork supply for next three months–CeViPPCo 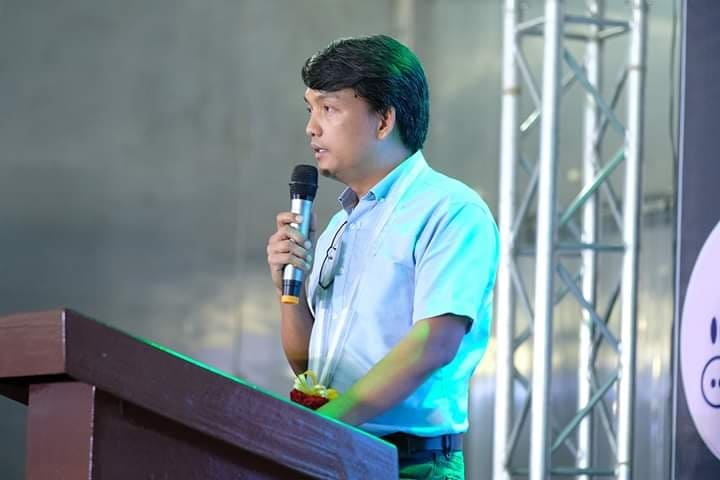 CEBU CITY—Cebu still has enough supply of pork for the next three months amid concerns over the African swine flu (ASF), said Rolando Tambago, president of the Central Visayas Pork Producers Cooperative ( CeViPPCo).

While they are anticipating a supply shortage, Tambago said the impact of the expanded ban on pork products would not be felt strongly by Cebu consumers in the next three months.

“By then, hopefully, the local suppliers could have already ramped up production,” Tambago said in a press statement.

Cebu has expanded the ban on pork products to include those coming from Mindanao after reports of the presence of ASF in some hog farms there.

To address the possibility of supply shortage, Virginia Farms Inc. has taken on the responsibility to ensure supply of pork in the market would not be disrupted by the ban imposed by Cebu Governor Gwendolyn Garcia, said Tambago, who is also the company president.

The company, the largest farm-to-pork business in Central Visayas, remains bullish over the prospects of hog industry.

In fact, Virginia Farms plans to open 16 more branches of its retail brand The Pork Shop in Cebu and in Panay island. The company will open its 44th branch in Cebu in Compostela on March 8, 2020.

According to Tambago, the company considered the situation as an opportunity to educate the people regarding the benefits of consuming local meat products in support of the local pork industry.

Cebu is the 4th largest pork-producing province in the country, contributing 4.3 percent of the country’s total meat volume and valued at P11 billion.

Cebu produces 53,890 metric tons of pork annually, which is around 85 percent of the local demand. The remaining 15 percent are sourced from other provinces and abroad.

“While we at CeViPPCo are doing our best to protect the industry against ASF, together with the government, we at Virginia Farms would also try to make sure the consumers will not suffer by ensuring there is enough supply in the market at steady prices,” Tambago said. “That is why we will continue to open shops in other areas we are not yet serving.” /bmjo

Read Next
Kim Chiu: ‘I am safe’