Chinese men accused of kidnapping to be freed 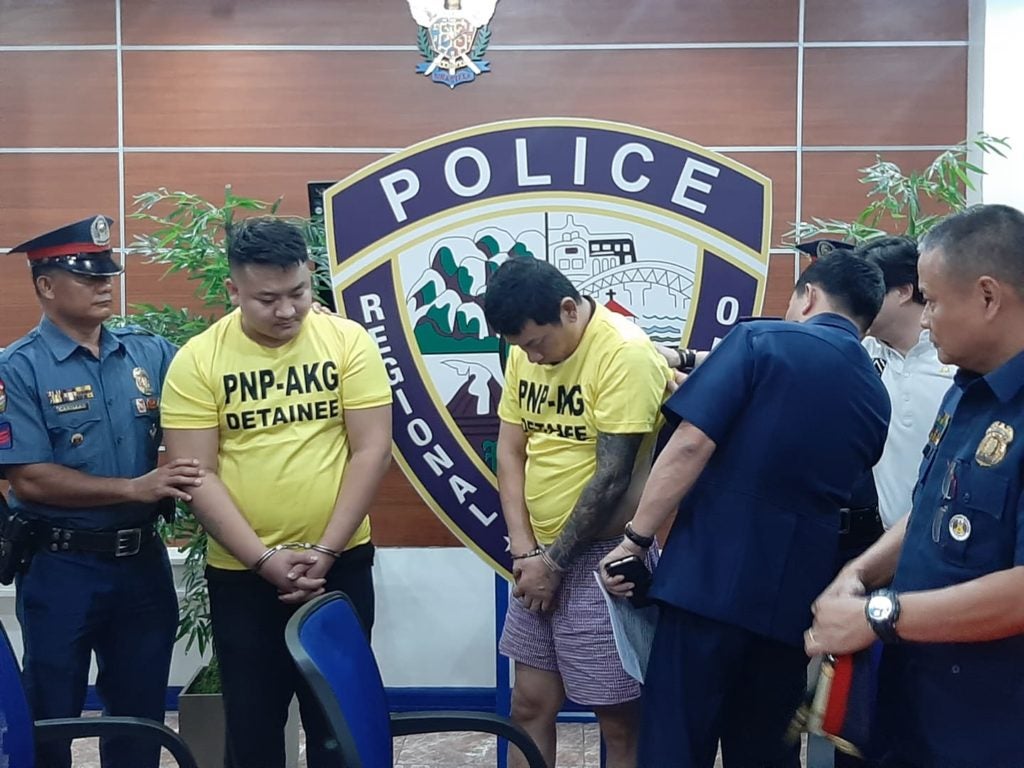 CEBU CITY, Philippines — Two Chinese nationals, who have been detained for allegedly kidnapping three fellow Chinese nationals, may be released from detention tomorrow, on March 7, 2020, if the victims will not file a complaint against them.

Brigadier General Albert Ignatius Ferro, Police Regional Office in Central Visayas (PRO-7) director, said they could only detain the two Chinese nationals identified as A Gui and Xiao Fan without formal charges for 36 hours, which would lapse on Saturday.

Ferro, who met the victims last March 5, 2020, said that this would likely be the case since the victims had shown disinterest in filing a case against the suspects.

“There’s an issue we are trying to settle, because it seems that the victims don’t want to file cases,” said Ferro.

Ferro said that maybe the victims were afraid to file charges because of the possible involvement of syndicates back in their country.

Ferro said they were considering deporting the two Chinese nationals as the best solution to the issue if the victims would not want to pursue filing criminal charges against them.

In previous reports, Ferro mentioned that the two Chinese men may be members of of a syndicate group given that they were able to pull off a kidnapping stunt in a foreign country.

Read Next
Labella believes Rama is innocent of graft charges