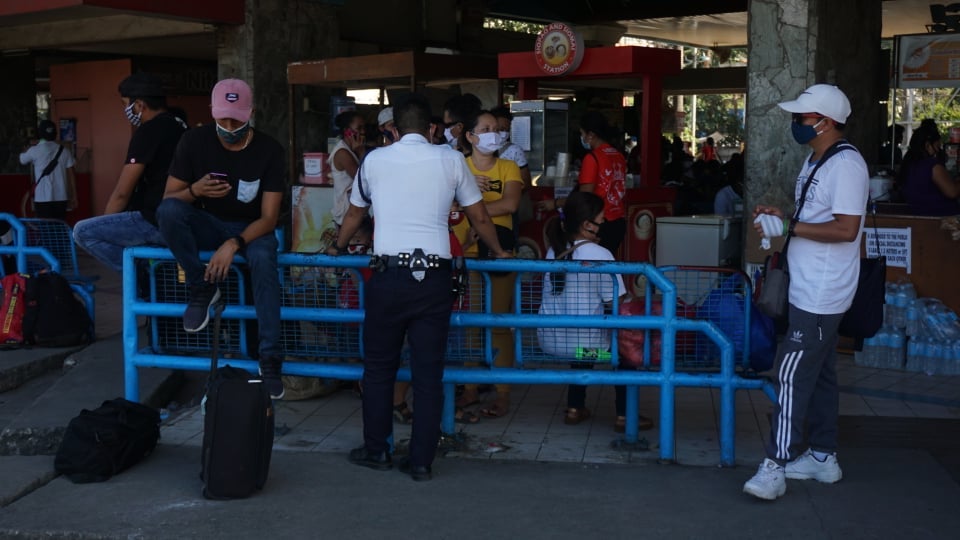 Zosimo Jumao-as Jr., CNBT head, said this amid the implementation of the enhanced community quarantine in Mandaue City and Cebu province which will both take effect on 12:01 a.m. of Monday, March 30, 2020.

“We would like to let the public know that they could no longer ride a bus from the North Bus Terminal starting midnight on Sunday as there would no longer be any trips,” said Jumao-as. 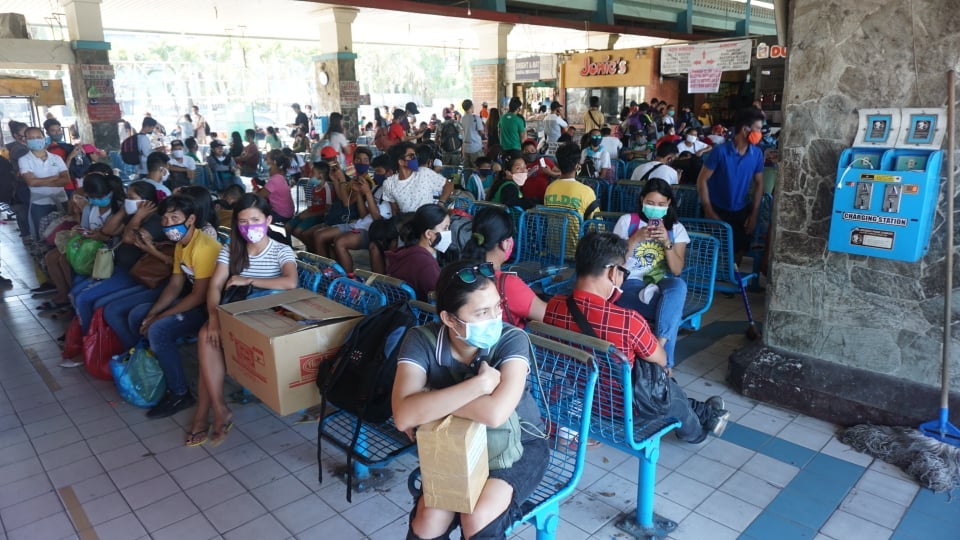 People rush to their hometowns amid the enhanced community quarantine set to be implemented in the province and in Metro Cebu starting Monday. | Gerard Francisco

As of today, until Saturday, Jumao-as said the bus trips in the CNBT would continue to operate for 24 hours to cater to the public that would be going home.

Jumao-as said that their priority as of this time would be to let those who would be traveling north be able to ride the bus before the terminal’s operation would stop.

For the 60-year-old Maria (not her real name), from Sogod, Cebu, the temporary halt of the CNBT operations would not be a problem.

Maria said although her job had helped her earn a good income for her family, she was not willing to risk going out more amid the coronavirus disease 2019 (COVID-19) threat.

She said that would not be a chance that she would be willing to take. 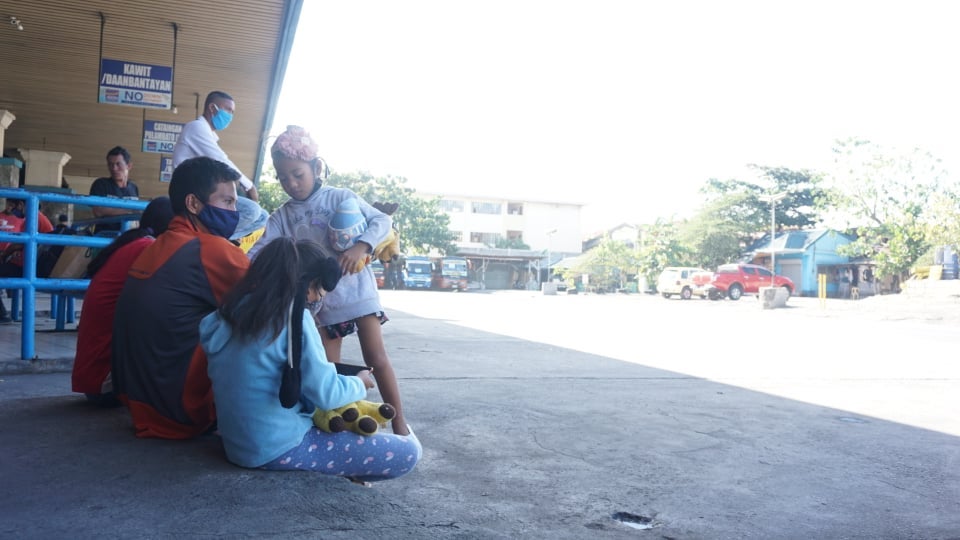 A family waits for the bus heading to the north at the Cebu North Bus Terminal on March 27, 2020. | Gerard Francisco

Maria works as one of the personnel of his brother, who owns a bus franchise and whose buses ply the northern route of Cebu.

She said that she would be willing to rest in her hometown for the meantime.

(What will we do here if there are no more passengers and the bus would not be allowed to travel.) 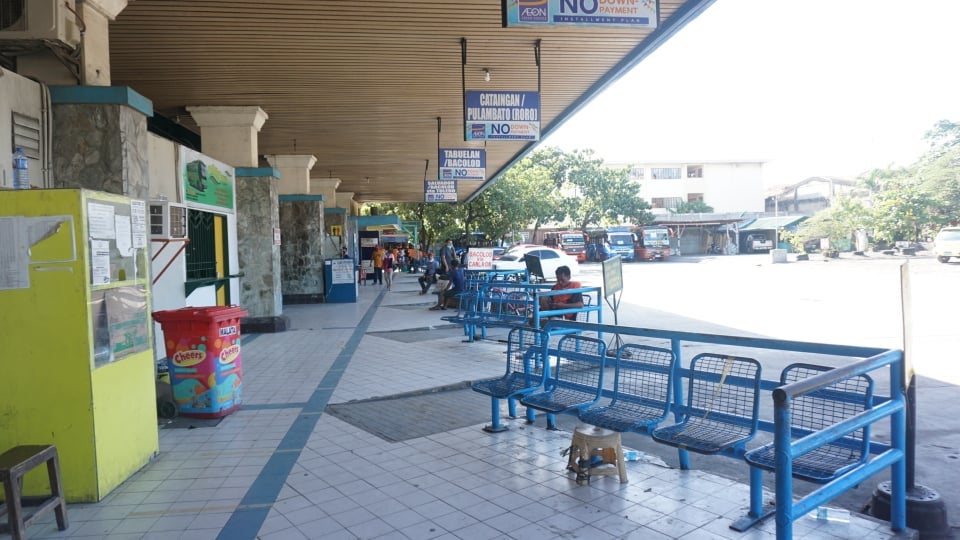 Only a few passengers are seen at the Cebu North Bus Terminal on March 27, 2020. | Gerard Francisco

The same goes for Jose, 43, from Sogod town as well.

He said that he would just have to bear it if the North Bus Terminal would stop operations even if this would mean that he would not be able to work for a month.

(I will just have to bear it if this is the way to finish the virus.)

Jose said he worked as a chef in one of the hotels of the city./dbs