Creative and Socially Distant Celebrations Around the Globe

As the number of coronavirus disease (COVID-19) cases continues to increase around the world, so do the number of cancelled weddings, anniversaries, and other big gatherings planned for the year.

But some people over the globe have gotten creative and did not let the pandemic spoil their celebrations.

Instead of canceling their events, they were able to come up with creative ways on how to continue their celebrations while keeping their social distance. 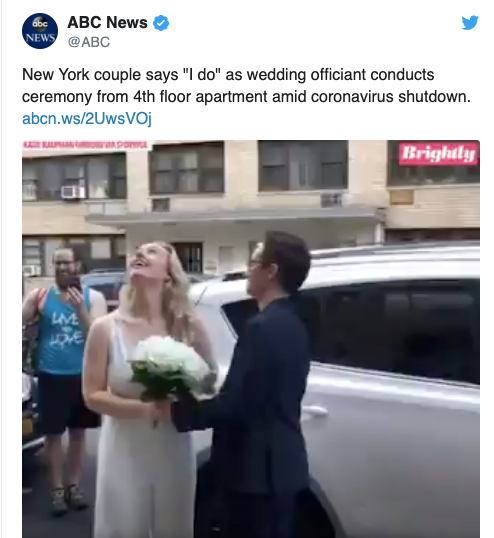 A couple from New York City did not let the virus cancel their wedding. What they did, they headed to the streets and had an official conduct the ceremony from the fourth floor of an apartment to maintain a social distance. Amanda Wheeler and Reilly Jennings’ official wedding date is on October 2020 but with the outbreak and lockdowns ordered in New York, they decided to have an impromptu wedding instead. 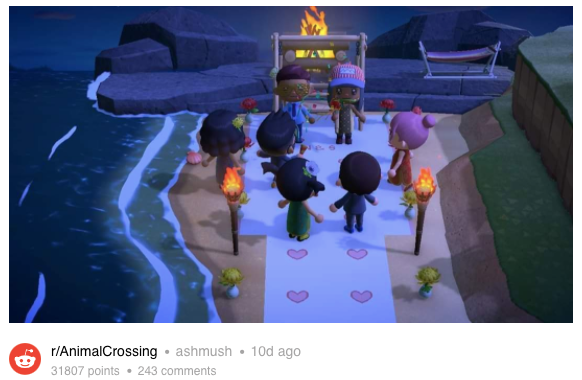 Players of the game Animal Crossing: New Horizons are holding celebrations and recreating events in-game to make up for their canceled plans.

After Reddit user u/ashmush posted a picture of their wedding in-game, a lot of players followed suit. 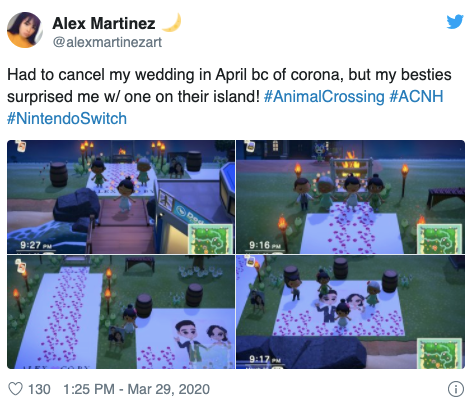 Animal Crossing: New Horizons is not the only game that enabled people to hold virtual celebrations. 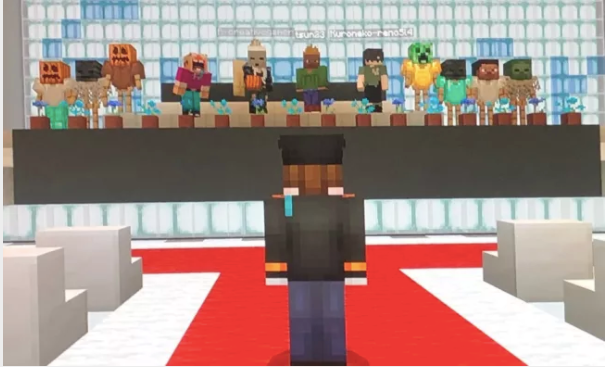 A Japanese Twitter user, Backyennew, shared several photos and videos highlighting the inventive efforts of his son and schoolmates of using Minecraft as a virtual social space to hold their own graduation ceremony.  They have built a whole assembly hall, complete with a stage, seating, and a proper red carpet which they could all walk down in order to receive their virtual diplomas. 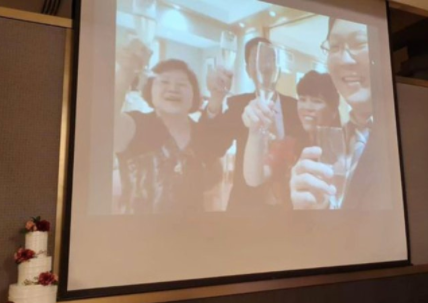 Last January, a couple in Singapore who returned to China days before their wedding decided to attend their own ceremony via live stream in fear or exposing their friends and family to the virus. 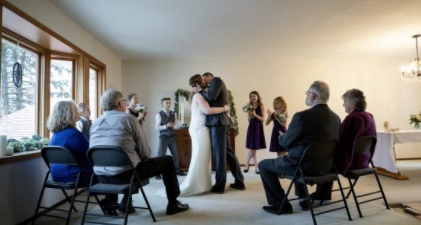 In Minnesota, a couple had a wedding in their living room with a small gathering of friends and family and they live-streamed the ceremony to their other guests. 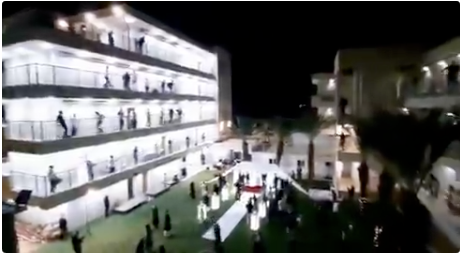 In Israel, despite the virus outbreak, a couple decided to push through with their wedding celebration while practicing proper social distancing. The people invited at the wedding gathered at the event but remain scattered during the ceremony. 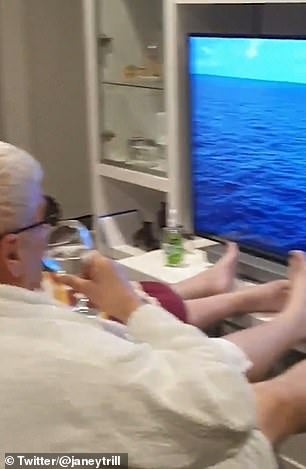 In celebration of their 53rd wedding anniversary, Australians Norma and David planned to have a couple’s cruise around the Pacific Islands. But with their trip getting canceled due to the coronavirus outbreak, they had no choice but to stay at home. What the couple did to recreate their cruise was to dress in bathrobes, toast some wine to a calm, virtual ocean on their flatscreen TV. /rcg

Read Next
SK to Cebu City: Release our financial aid so we can help the barangays