Cebu City: With a population of 1M, 260k will benefit from SAP 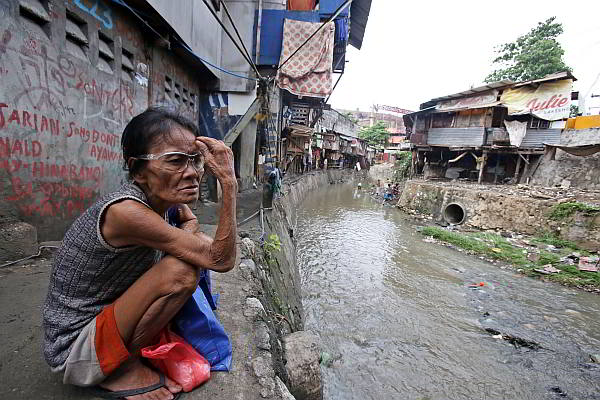 CEBU CITY, Philippines – Around 262,000 households in Cebu City were identified as beneficiaries for the emergency subsidy program from the national government.

This was announced by Cebu City Mayor Edgardo Labella during a press conference on Monday, April 6, 2020.

Labella, however, expressed concerns over the figures which reflected on how many will stand to benefit the Special Amelioration Program (SAP).

“Officers from DSWD (Department of Social Welfare and Development) told us that an estimated 262,000 beneficiaries for SAP are in Cebu City,” Labella said.

“But this is my concern – we are a city of over 1 million people and I was surprised to learn about the figures. I asked DSWD if we can add more beneficiaries but they said these are the only ones qualified to receive SAP,” he added in Cebuano.

Amount ranging from P6,000 to P8,000 will be provided to underprivileged individuals nationwide who are greatly affected by the coronavirus disease 2019’s (COVID-19) economic impact.

The Cebu City Government is asking its legislative department to permit them on signing a memorandum of agreement before DSWD that will effectively deputize city and barangay officials to help in the distribution of financial assistance.

Some of those who are qualified to receive the financial assistance are senior citizens, persons with disabilities (PWDs), pregnant and lactating mothers, and solo parents.

It also includes workers displaced by the enhanced community quarantine (ECQ) implemented in most parts of the country.

Labella, meanwhile, requested local government officials in the city to avoid politicking once they are given the clearance to distribute the assistance.

“There are a lot of categories for those who are qualified to receive SAP. A lot. And we know our barangay officials will be having a hard time but I ask them that now’s not the time to play politics,” he added. /bmjo