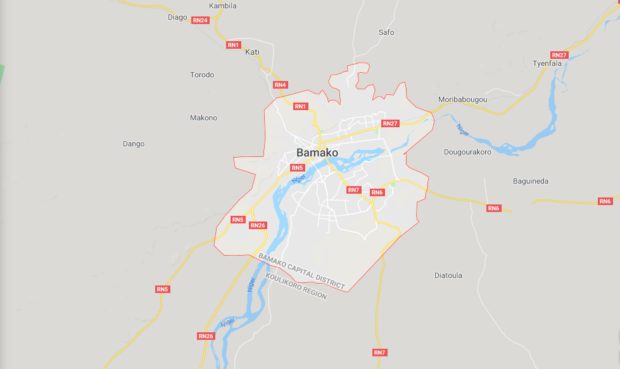 A regional government official was traveling in a military convoy in the volatile centre of the country when his vehicle was struck by a roadside bomb, killing him.

Two others also died in the attack, an official from Mali’s territorial administration ministry said, without specifying whether they were soldiers.

Mali is struggling to contain an Islamist insurgency that erupted in 2012, and which has claimed thousands of military and civilian lives since.

Despite the presence of thousands of French and UN troops, the conflict has engulfed the centre of the country, and spread to neighboring Burkina Faso and Niger.

Laying roadside bombs is a favored tactic of jihadists active in the Sahel.

Also known as improvised explosive devices, they kill and maim scores of victims every year in Mali.

MINUSMA, the UN peacekeeping mission in Mali, warned of deteriorating security in the centre of the country on Thursday.

Joanne Adamson, the UN’s deputy special representative in Mali, told reporters that there had been “an increase in inter-community clashes, but also attacks against the population by armed extremist elements.”

Central Mali has become the epicenter of violence in the vast semi-arid country, where ethnically motivated killings and jihadist attacks are now common.

Militants killed some 70 people between March 1 and April 3, Adamson said, according to a transcript of her statement to reporters.

The UN has stopped running internal flights in Mali for two weeks, she added, as part of measures to curb COVID-19.