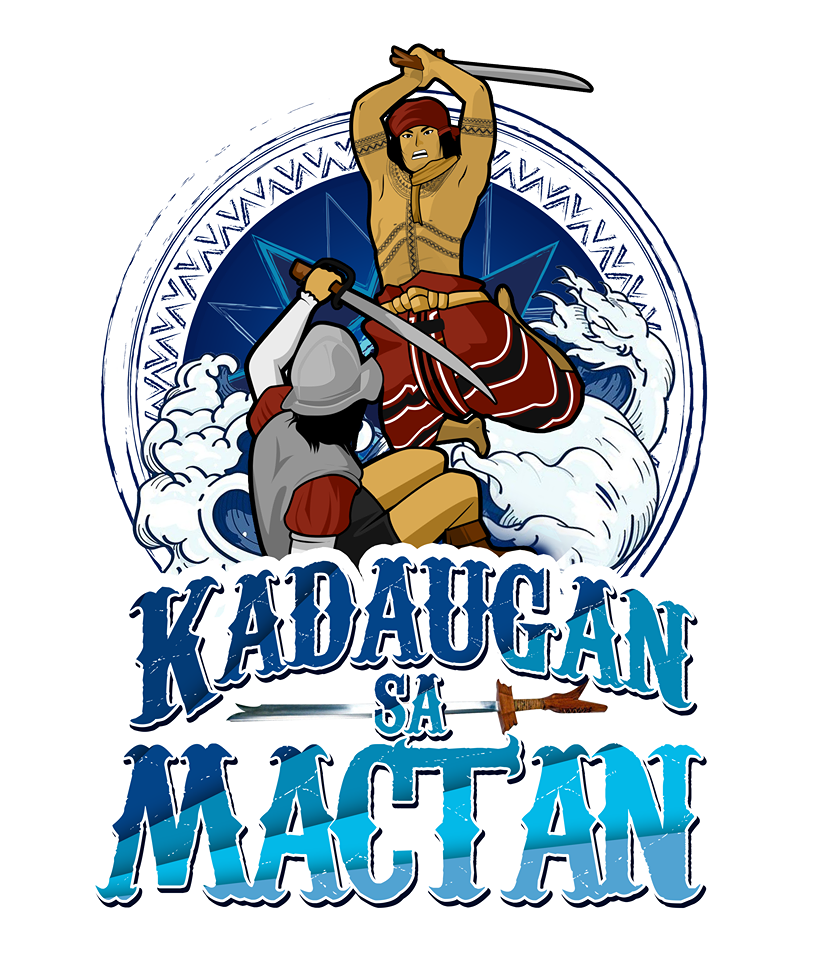 Photo grabbed from the Facebook page of Junard “Ahong” Chan

Chan said that the extension of the enhanced community quarantine implementation (ECQ) in their city until April 28 makes it impossible for them to push through with their nightly activities that would have been scheduled to start two weeks ahead of the annual commemoration of the historical battle, which happened on April 27, 1521.

(We already prepared for our nightly activities that are meant to especially remember the heroism of Lapu-Lapu and others who joined him in his fight against foreign invaders 499 years ago.)

Chan said that while he understands that Oponganons look forward to the annual celebration, but their health and safety remains to be a priority of his administration.

(I understand that the Kadaugan sa Mactan is a much-awaited celebration but I am appealing for your understanding because we cannot also compromise the safety of our people and I am confident that our forefather, who is Lapu-Lapu, will agree with me because the true essence of the Kadaugan sa Mactan is our freedom against that threat we are now faced with and that can only be achieved if you cooperate with us.) /bmjo