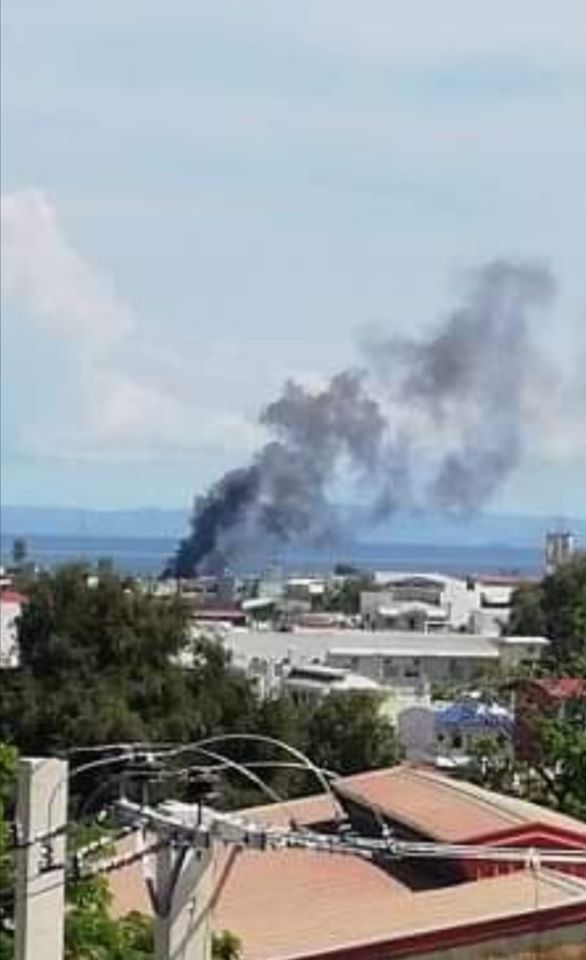 CEBU CITY, Philippines—Children playing with fire and electrical shortcircuit are now being looked into by Cebu City fire investigators as possible causes of the Wednesday afternoon fire that burned two homes and damaged three others in Barangay Suba, Cebu City.

Fire Officer 2 (FO2) Emerson Arceo said the fire broke at 1:45 p.m. and was said to have started at the residence of a certain Felipe Inot, who is in his 50s, before it spread to four nearby homes located along Garfield Street in Barangay Suba.

(We are looking into reports that residents in the area saw a group of children who were playing with fire but we do not also discount the possibility of electrical short circuit.) / dcb