Level up your cooking skills at home with these spices

A lot of young adults are discovering their inner talents while staying at home this summer.

Some are revising their art lessons, others are improving their dancing and singing skills.

But since we now spend more time at home, we also have enough time to test our cooking skills.

Yes, we know our basic seasonings like garlic and onions. But if you want to run the kitchen at home like a master chef, you have to know more than that.

Here are some spices you should have on your list to upgrade your dishes at home. 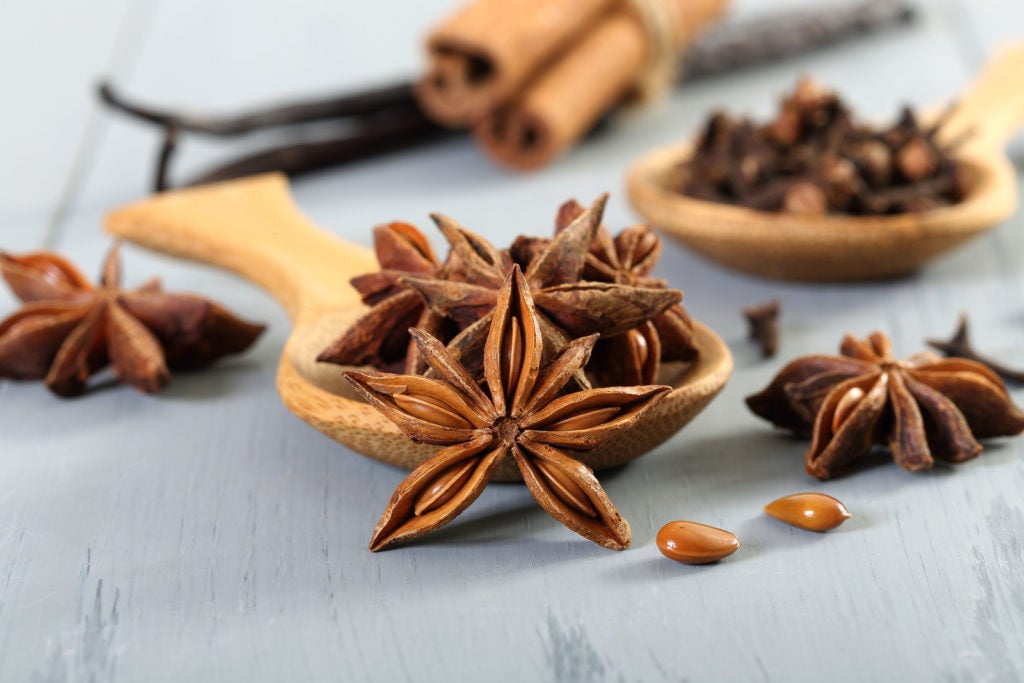 Shaped like a little star, a whiff of this spice is known for its ability to reduce tension and help increase mental clarity when you’re feeling stressed out.

This spice is a dried fruit of the Illicium verum tree which is native to both China and Vietnam.

It has a reddish-brown color and strong licorice flavor which is commonly added to baked goods, soups and stews.

This spice also goes well with red meat and duck. You can even try it with grilled fruit, apple pies or muffins.

This spice is what you need when you’re cooking Chinese and Indian meals. 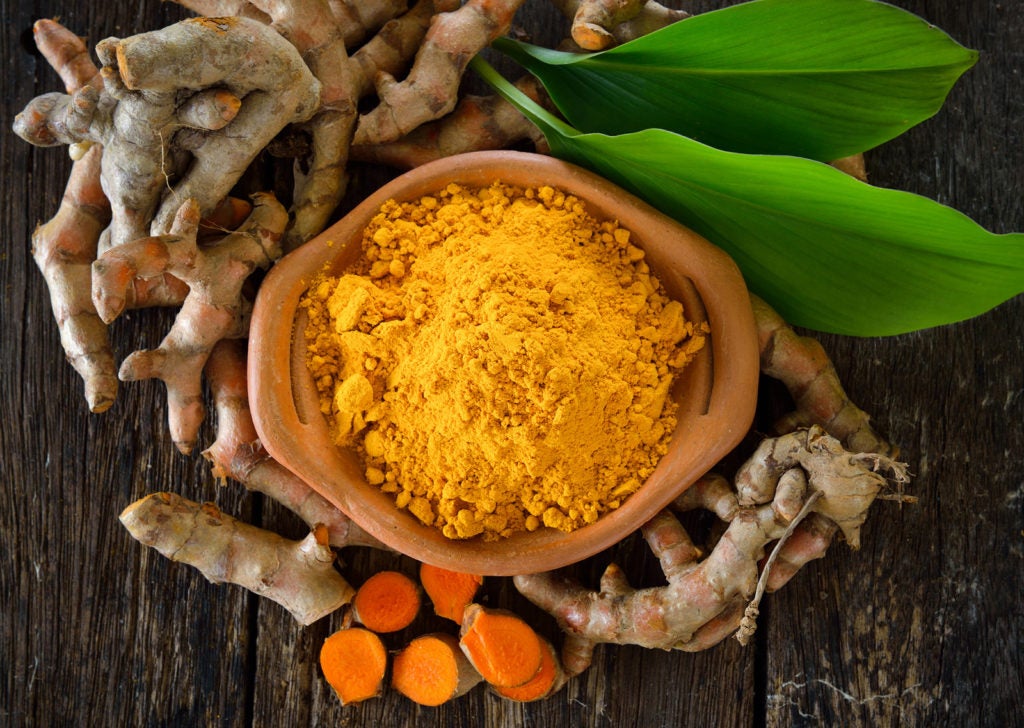 Turmeric is the root of the turmeric plant.

It is known for its many benefits such as relieving pain, swelling,  and redness that may come from inflammation-inducing conditions.

The taste of turmeric is slightly bitter with a faint earthy flavor and just like the spice saffron, it is often used to add color to food.

Make sure to have some turmeric when preparing Indian and Moroccan cuisine. 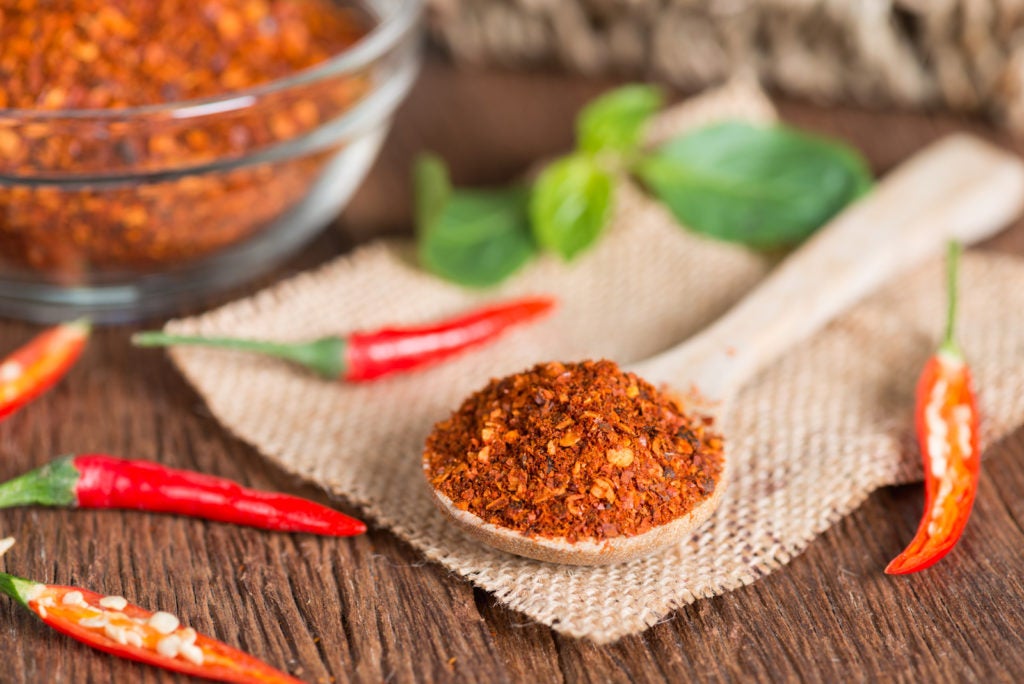 Chili powder has mild and strong varieties. It is commonly a mixture of ground chili peppers, paprika, cumin, and black pepper.

Some versions are a blend of typical chilies, oregano, coriander, and cumin.

As a result of the combination, chili powder has a bright red or orange color.

Often used in taco seasoning and curries, chili powder is a must-have for anyone who likes having Southwestern dishes or Mexican food. 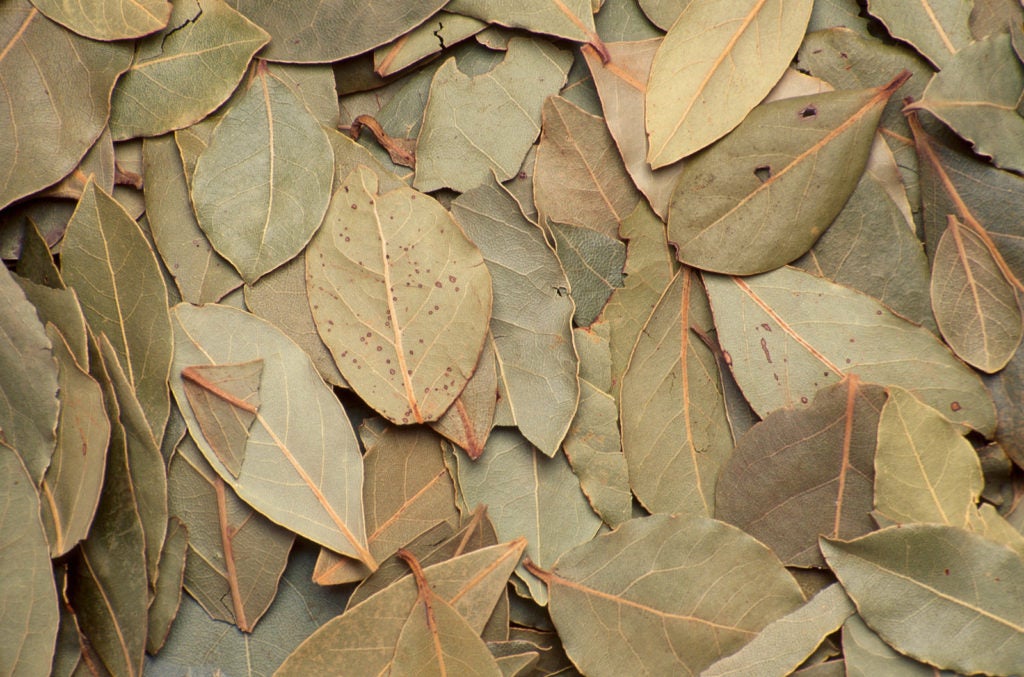 Bay leaves are aromatic with a woodsy taste from a laurel tree that is used as an herb.

Just a few pieces of its dried leaves will add flavor to soups, stews, and marinades.

Add them at the start of the cooking process and remove them before serving.

In addition to simmering them in soups and stews, bay leaves are great for stuffing into the cavity of a chicken before roasting it.

It is also one of the magic behind the Filipino adobo. 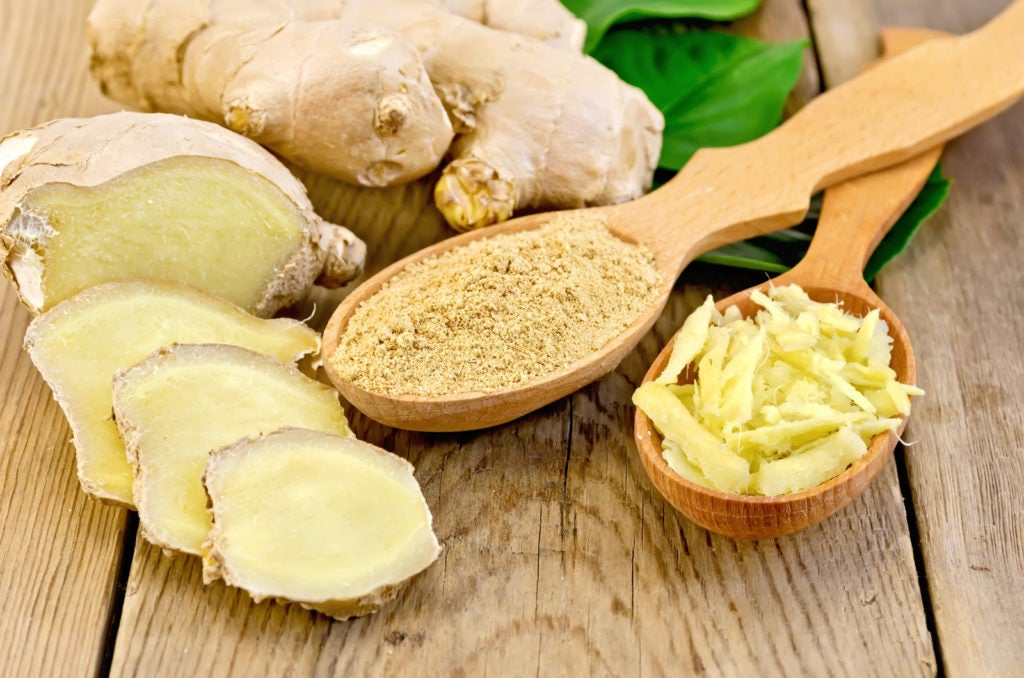 The Ginger root has a sharply sweet, warm flavor  that’s used in both sweet and savory recipes around the world.

For the ultimate fresh flavor and sweet, lemony aroma you should try to grind your ginger root.

Ginger can also be found in spice blends such as jerk spice, curry powder or tandoori seasoning.

The ground ginger used in baking pumpkin pie, gingerbread, and gingersnaps, is not that strong than the fresh root.

Its sweet, peppery-lemon taste complements both savory and sweet dishes. 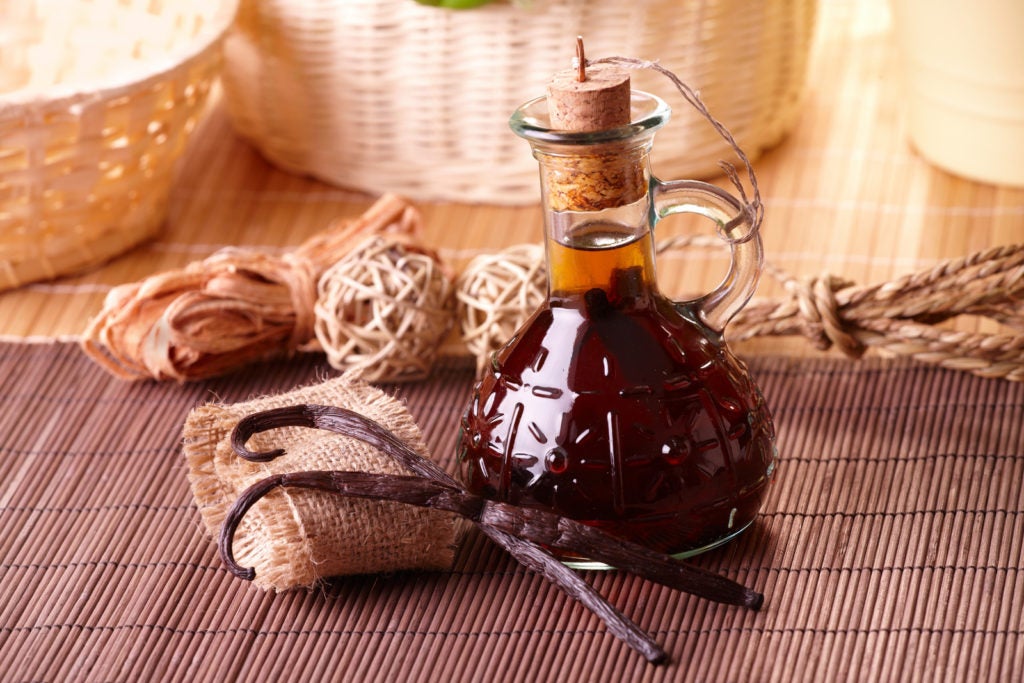 Vanilla is the pod of the vanilla orchid, which is often used to flavor ice cream, baked goods, syrups, and desserts.

It is made by soaking vanilla beans in alcohol.

Freshly harvested vanilla beans have no scent, so they must be damaged to release their aromas.

Once cured, vanilla beans can now be processed as vanilla extract.

What spices do you use for cooking? Let us know in the comments section of this video. /bmjo